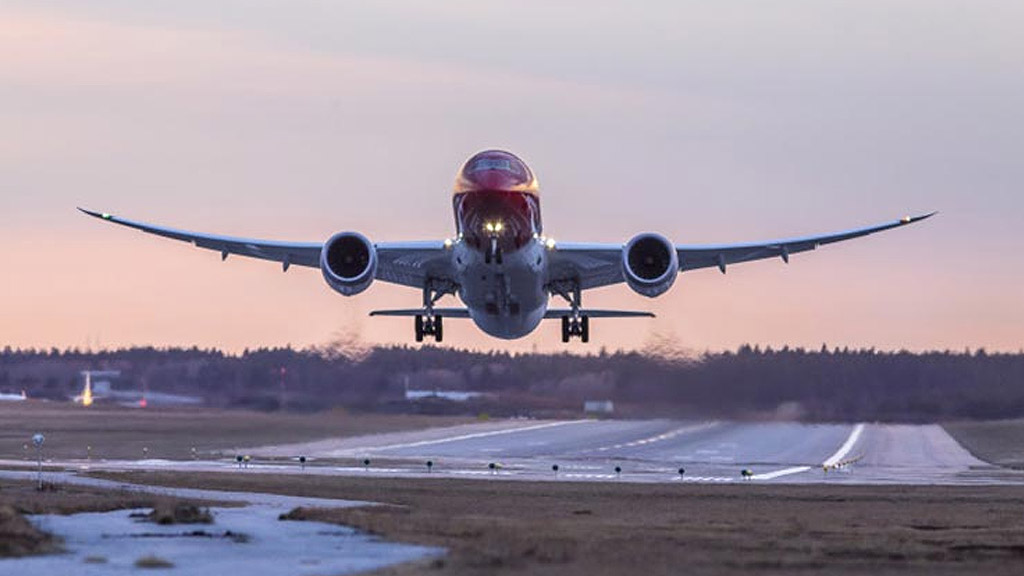 As a result, OSM and Norwegian Airlines selected a total of 14 FTEJerez graduates and cadets who are set to commence their type rating training with Norwegian Airlines, one of Europe’s leading low cost carriers.

A statement from FTEJerez said “(We) would like to congratulate the successful candidates and wish them everything of the best with their type rating training and future role as Norwegian First Officers!”

FTEJerez has confirmed that it will be attending the next Flight Crew Futures event taking place on 17th October at the Hilton London Gatwick Airport ...