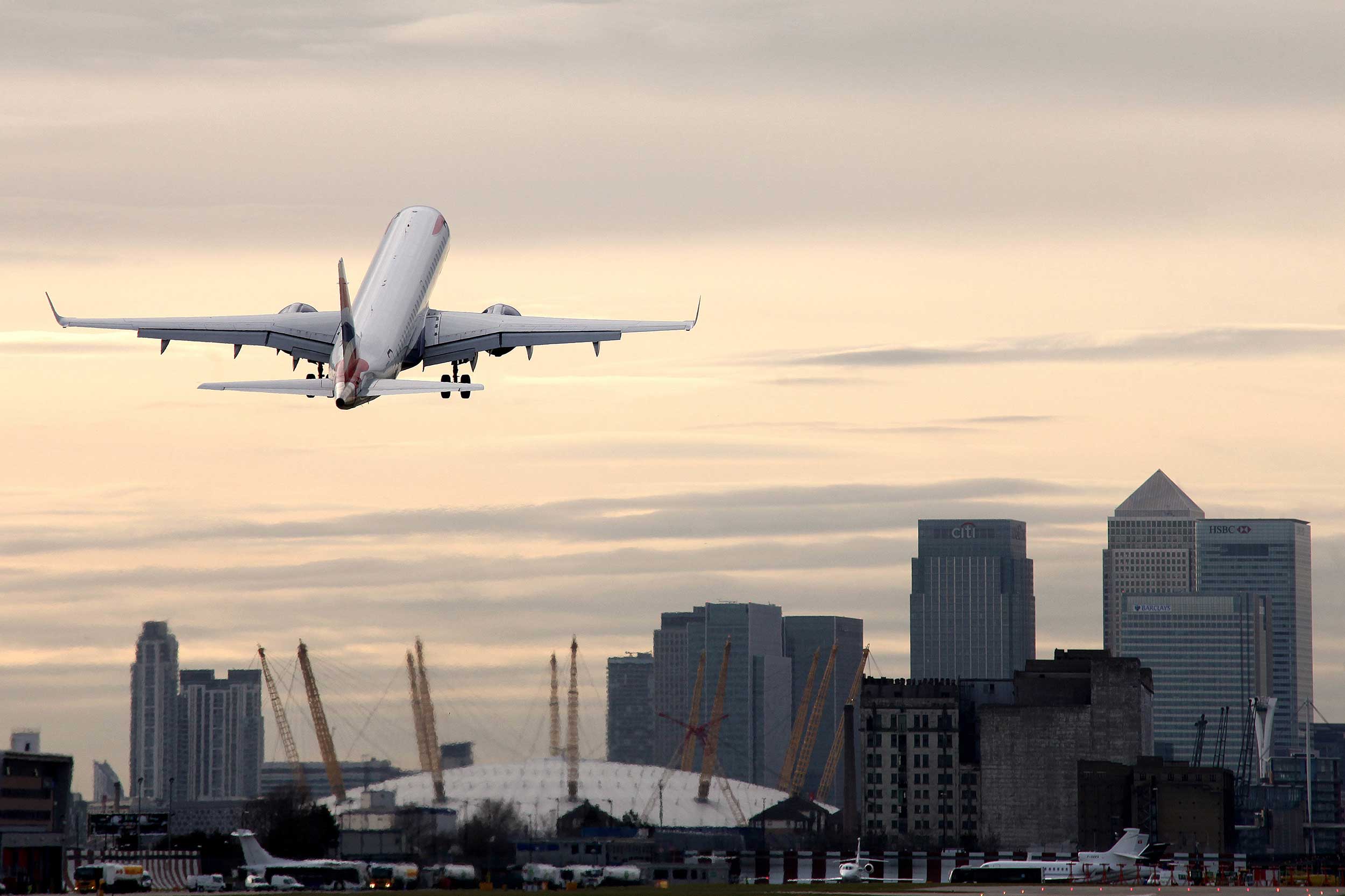 Breaking News! There are eight places available on the latest British Airways CityFlyer pilot training course and the application window will be open for just two weeks from Monday, 3 October 2022.

It’s an airline cadet programme through which BA Cityflyer will select a maximum of eight (8) cadets who will have the opportunity to join the airline following their training in Jerez.

Both FTEJerez and BA Cityflyer will assess the candidates and those selected will commence an integrated course following the MPL route under the approval of the UK CAA.

The MPL (multi-pilot licence) is an alternative to the traditional ATPL training route and its main features is that the multi-crew training is incorporated in earlier stages of the syllabus and that the type rating is also included as part of the course.

Captain Steve Cook, BA Cityflyer Flight Training Manager, said, “This partnership will result in well-motivated, highly trained graduates to fly our fleet of Embraer Aircraft. We are delighted to be launching yet another MPL scheme with FTEJerez, as both companies continue to strengthen their longstanding relationship.”

Oscar Sordo, FTEJerez CEO, added, “We are very proud of our partnership with British Airways Cityflyer and we are delighted to be chosen once again as their training provider for the MPL programme.

“This latest training programme extends our partnership with British Airways Cityflyer, which has resulted in a large number of FTEJerez graduates, including self-sponsored cadets, joining the airline over the past years”.

The BA Cityflyer MAPS will be accepting applications from the 3-14 October 2022. Assessments will take place in the UK during November and December. Successful candidates will commence training in Jerez in February 2023 for the first 54 weeks before moving on to the Embraer type rating training with BA Cityflyer in the UK.