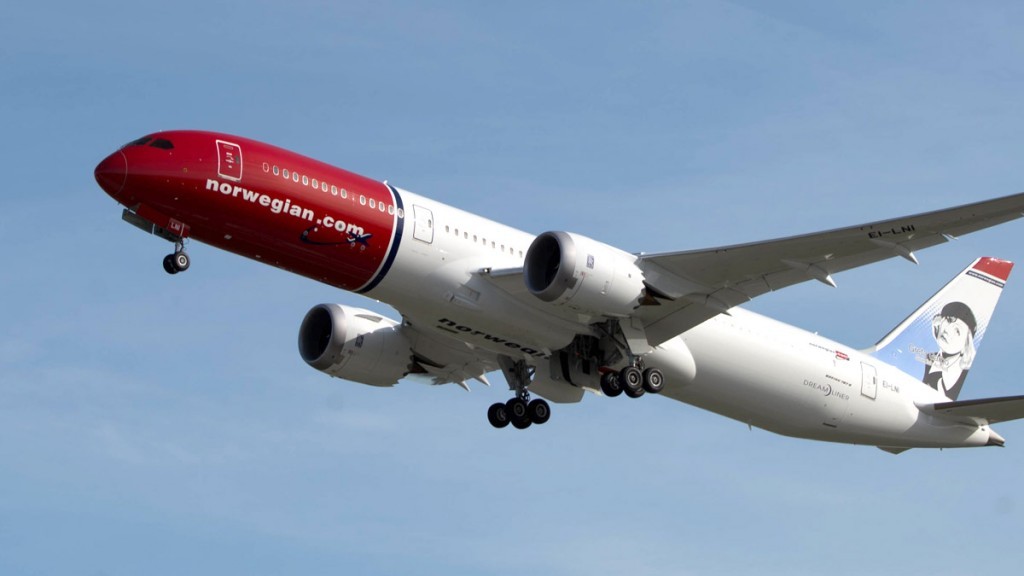 Flight Training Europe (FTEJerez) has been selected by OSM Aviation to provide their airline clients with pilot graduates to be the future First Officers and Captains of the commercial aviation industry.

OSM Aviation is a crew management company which offers permanent contracts to both Flight Crew and Cabin Crew. OSM’s largest customer, Norwegian, will select the main part of the pilot graduates for their operations.

OSM Aviation plans to assess and recruit current FTEJerez students and graduates with a view to offering successful candidates positions as Norwegian First Officers. The first round of pilot selection will take place in Spain during April 2016.

Founded in 1993, Norwegian is the third largest low-cost carrier in Europe with approximately 5,500 employees. The airline operates over 400 routes to more than 130 destinations in Europe, North Africa, the Middle East, Thailand, the Caribbean and the US. In January 2012, Norwegian ordered 222 new aircraft – Europe’s largest ever single aircraft order to date.

Oscar Sordo, FTEJerez CEO, stated, “We are delighted that dynamic and prominent organisations such as OSM Aviation and Norwegian have chosen FTEJerez as a training partner to provide the airline with top end graduates to be the future First Officers and Captains of the airline. We are looking forward to continuing working closely with OSM Aviation and Norwegian in assisting the airline towards meeting their requirement for well-trained top quality pilots.”

FTEJerez will be at Pilot Careers Live Stockholm on 18 June 2016. Come along and find out more about training opportunities with FTEJerez and many more at the event.