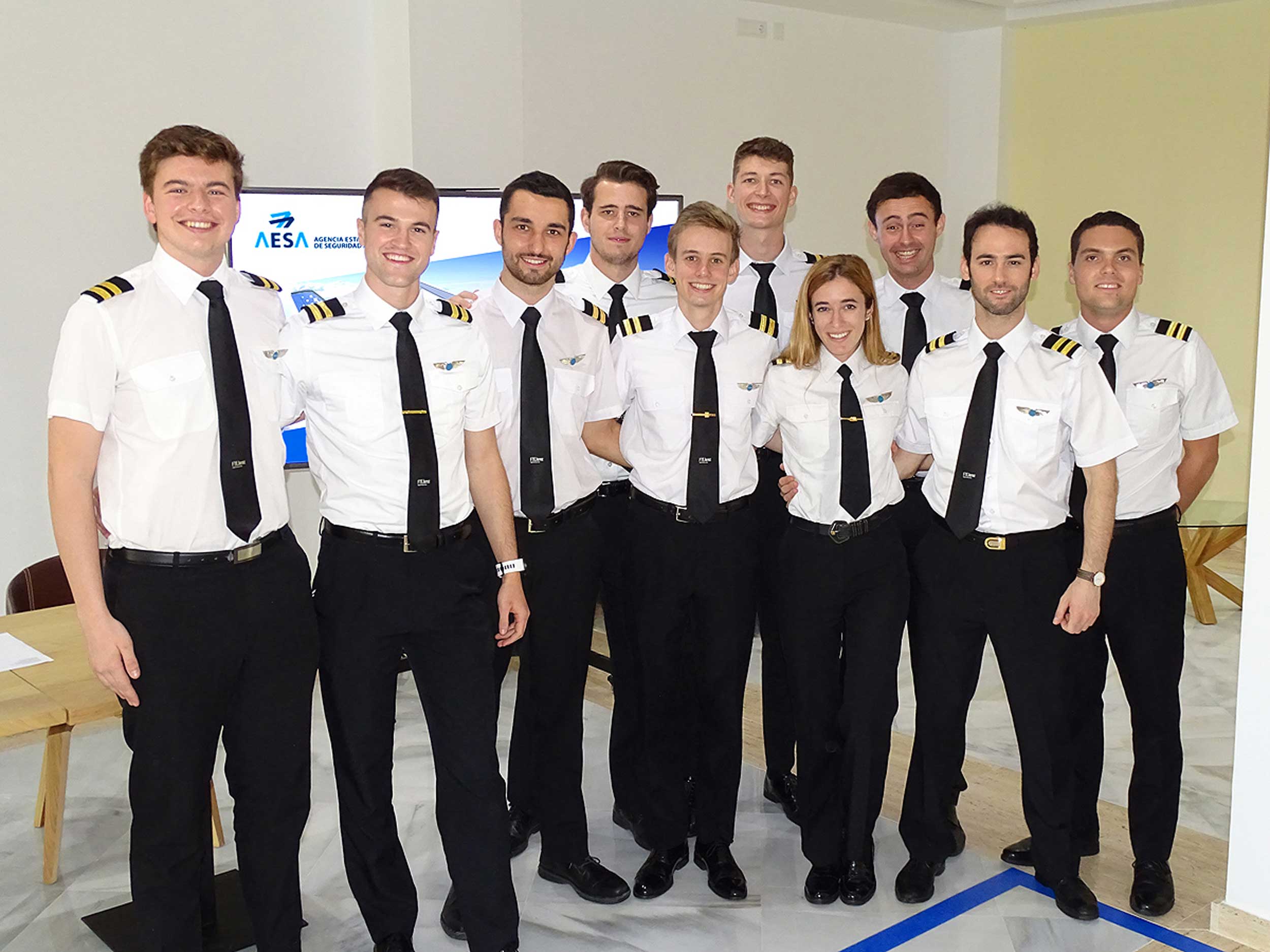 Whoo-hoo! They’ve done it! The first 14 graduates of the MPL course run by FTEJerez for Vueling. Photos: FTEJerez

The first MPL licences (multi-pilot licence) have been issued in Spain to graduates of the Vueling cadet programme run by FTEJerez.

The MPL licence is an alternative to the traditional Air Transport Pilot Licence (ATPL) that introduces the context of a multi-crew at earlier stages of training. Each MPL programme is unique, designed according to the operating procedures and standards of each airline, requiring specific approval from the authority for each programme.

In 2009, FTEJerez became the first ATO to receive approval from the UK Civil Aviation Authority (UK CAA) to carry out MPL training alongside Flybe. Since then the academy has trained numerous groups of MPL cadets for both Flybe and BA CityFlyer and Ireland’s flag carrier, Aer Lingus. Vueling thus becomes the first Spanish airline to select the MPL for the training of their future commanders.

“We want to thank Vueling for trusting FTEJerez,” said Oscar Sordo, FTEJerez CEO. “Thanks also to AESA, for their support to issue such innovative licenses. Finally, we would like to thank the cadets for entrusting their training to both Vueling and FTEJerez.

“The expectations were very high and we are sure that the cadets trained through this programme will become great FTEJerez ambassadors.” 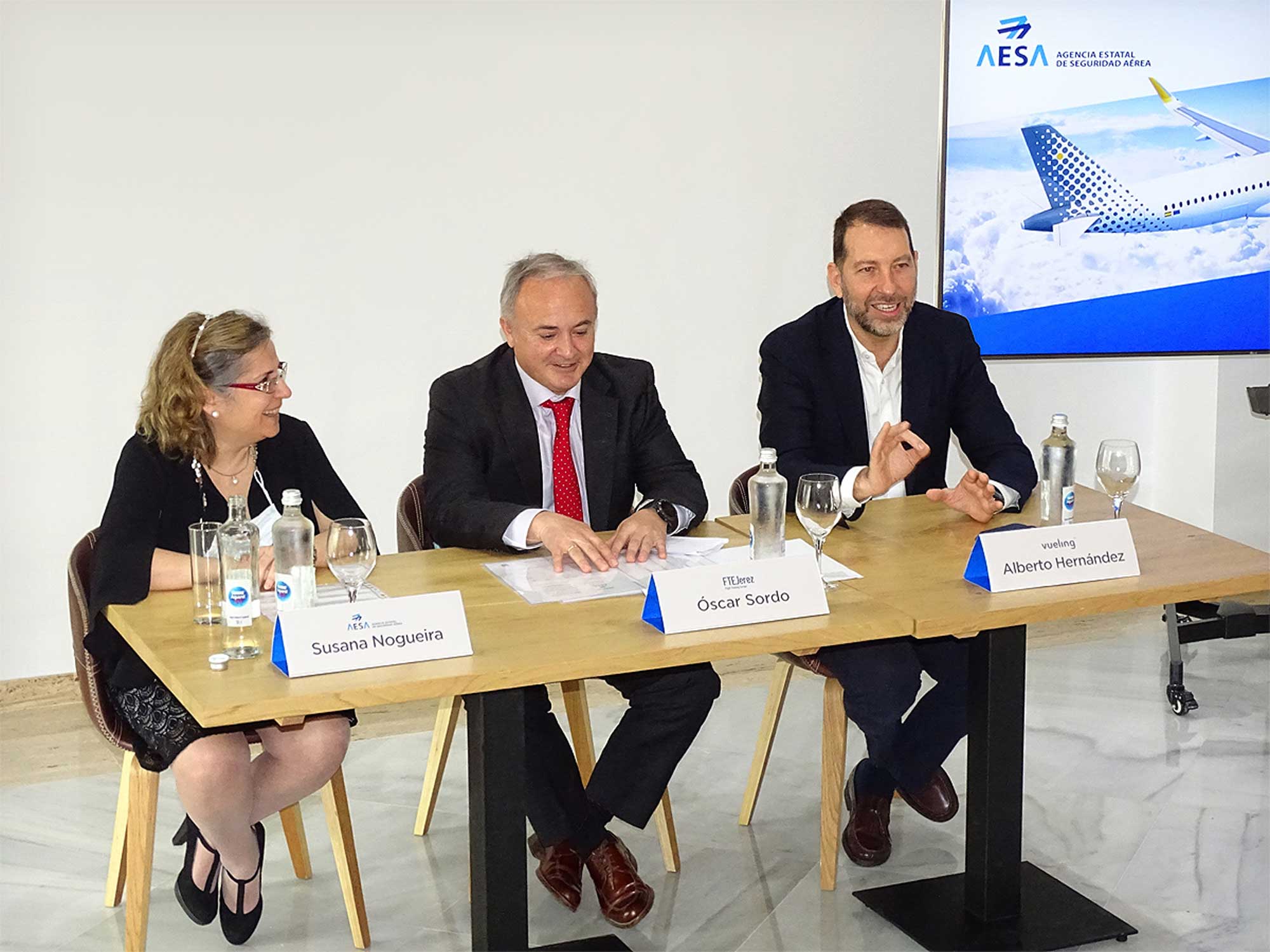 On behalf of Vueling, Captain Hernández Guerrero, added, “It was a challenging decision to opt for the MPL training route for our first cadet programme, but at Vueling we are always committed to innovation.

“Our vision is that these cadets have been specifically trained for their future and real operations, and we are delighted with the result obtained.

“Our airline will now be in charge of giving continuity to this training to obtain the maximum potential from each one of them. Flying is a great passion, but an even greater responsibility.”

The 14 cadets are now prepared to join the airline as first officers in the coming months.

Spain's national airline, Iberia, has launched a part-sponsored cadet programme with FTEJerez where 50% of the training fees are paid for.