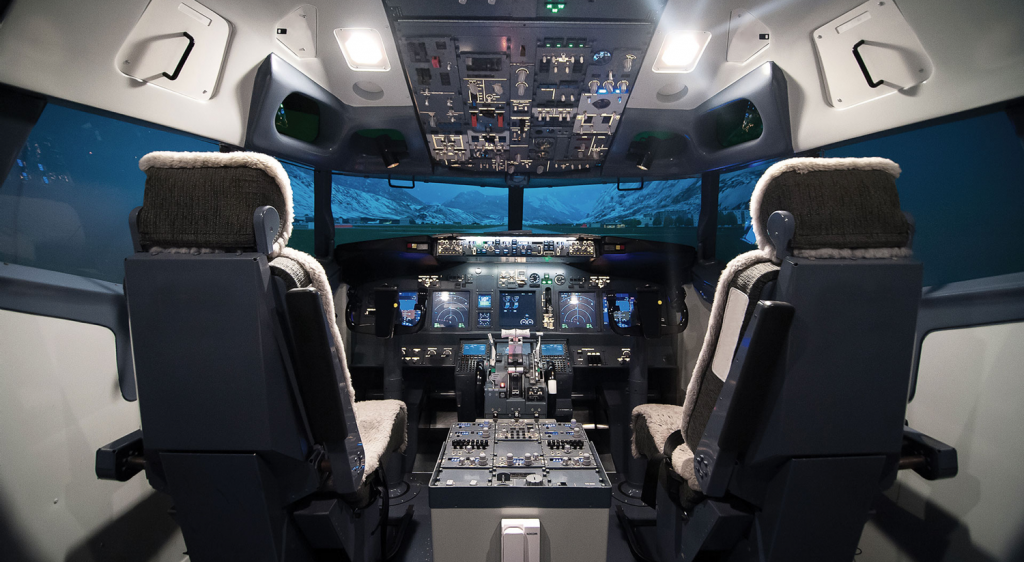 Airways Aviation will open a further two foundation schools in Asia in March 2016; one in Taiwan and one in Bangladesh, bringing the total number of its foundation schools to 16. According to the trainer, there are plans for 30 more in coming 18 months.

The ATO has also recently announced that its Gold Coast-based pilot training schools are the first in Australia to be awarded EASA certification. In another first for the region, Airways Aviation is taking delivery of a Boeing 737 static flight simulator in March 2016 (pictured).

The new foundation schools in Asia add to the trainer’s existing Asia-Pacific network, already established in Kuala Lumpur, Malaysia; Jakarta, Indonesia; Osaka, Japan; and Beijing, China. Another ten academies throughout the Asia Region are planned to open during 2016, with around 20 more across the globe.

Aaron McDonald, Airways Aviation business development manager, said, “Taiwan and Bangladesh are key areas for us, and with a vast number of aspiring pilots originating in Asia, it’s great to be able to reach further across the region.”

Speaking at the Singapore Airshow, where Airways Aviation is exhibiting, he added, “Foundation schools are an important part of what we do at Airways Aviation. It allows prospective students to understand what is required of them, should they pursue a career as a pilot. It also gives them the opportunity to discover whether they have what it takes to succeed in this field, without the costs of training to become a pilot.”