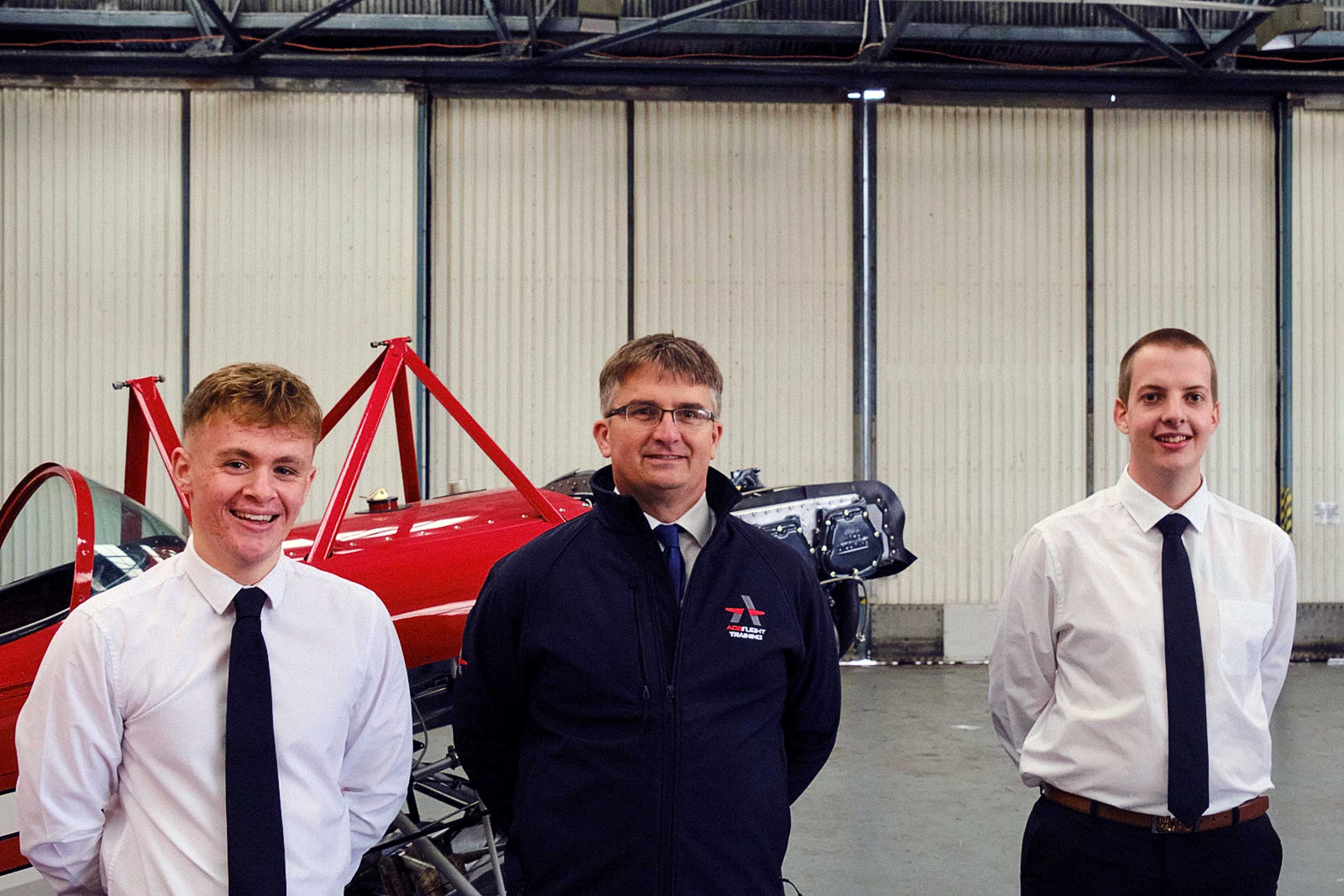 ACS Aviation have partnered with Air Service Training (AST) College, also based at Perth Airport, to deliver the modular training for the three-year programme.

Asked why ACS Aviation is recruiting when the aviation industry is in the midst of the Covid-19 crisis, Mr McDonald said, “There’s a very simple reason for that, this is a three-year programme. ACS Aviation was planning for the long-term when it decided to hire the trainees.”

Scottish Enterprise has welcomed the news, commenting, “It’s a huge vote of confidence in the aviation sector.”

Monarch Airlines’ engineering training academy at London Luton Airport have been purchased from the administrator by British School of Aviation...

National Police Air Service (NPAS) fixed-wing pilots have been keeping their skills sharp as they countdown to going operational. NPAS has received fo...

Caledonian Advanced Pilot Training is opening a new base in… Scotland! CAPT has closed its premises in Littlehampton and opened in Troon, near P...