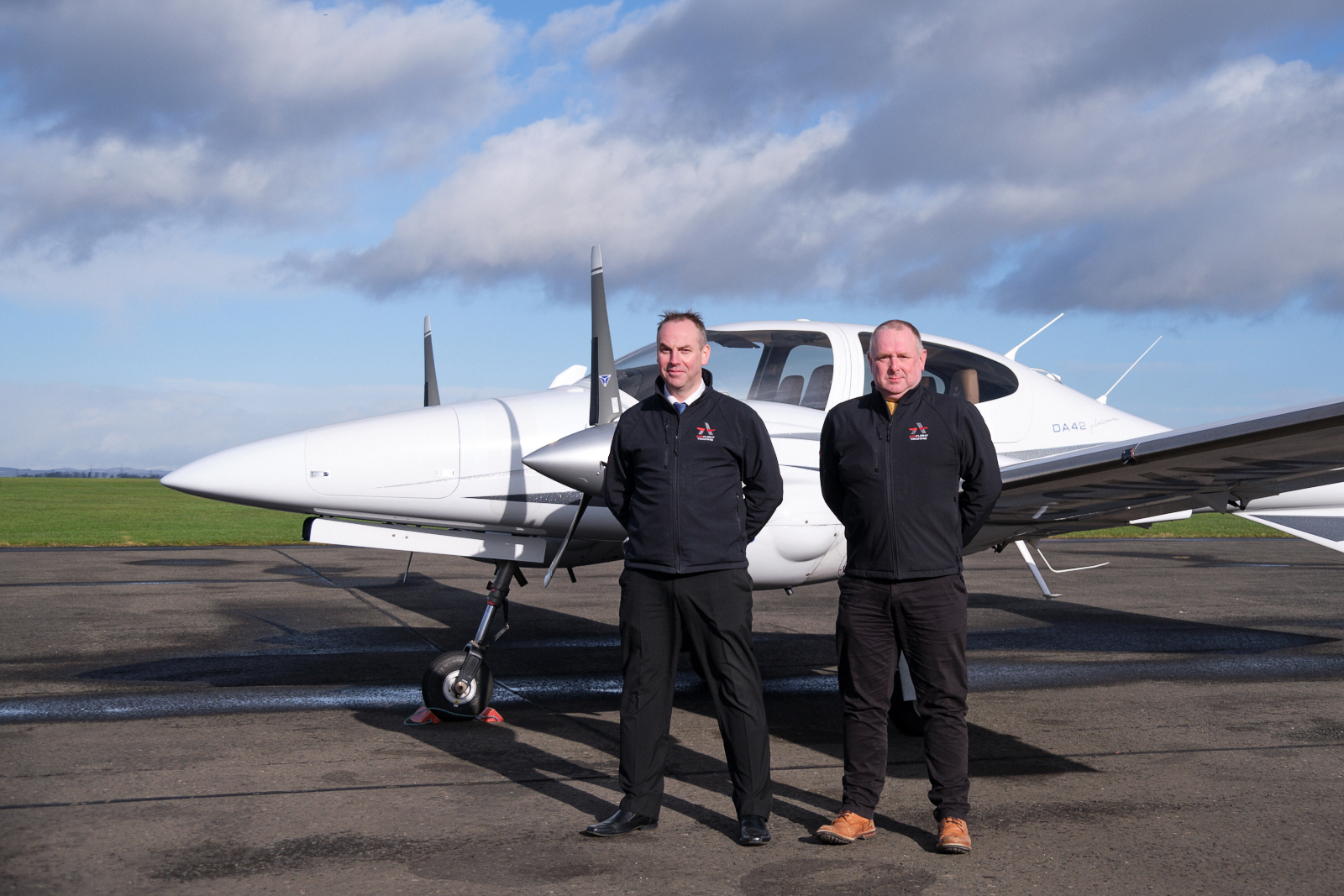 ACS Flight Training is celebrating fifteen years of training pilots, alongside significant investment in the company.

The Scottish company is investing to meet increasing post-pandemic demand for its two major areas of business: pilot training and aviation maintenance.

Graeme Frater, ACS Aviation managing director, said, “After almost two years of significant turmoil for the global aviation industry, we have now reached a turning point. Reduced air travel has become a thing of the past, and forecasts point to a more normal future where the problem will actually be the opposite: not having enough aircraft and pilots to meet demand.

“Our analysis of the market shows the UK and Europe’s commercial aviation industry will require more than 130,000 new pilots, and projects passenger traffic growing at a rate of 3.1% annually.”

ACS has increased staff numbers by 18% over the past two years with flight instructors, aircraft engineers and airport workers joining the 55-strong team. Additionally the business has invested in four new aircraft, bringing the training fleet to 22.

ACS goes for diesel and glass cockpit Pipers at Perth

Caledonian Advanced Pilot Training is opening a new base in… Scotland! CAPT has closed its premises in Littlehampton and opened in Troon, near P...