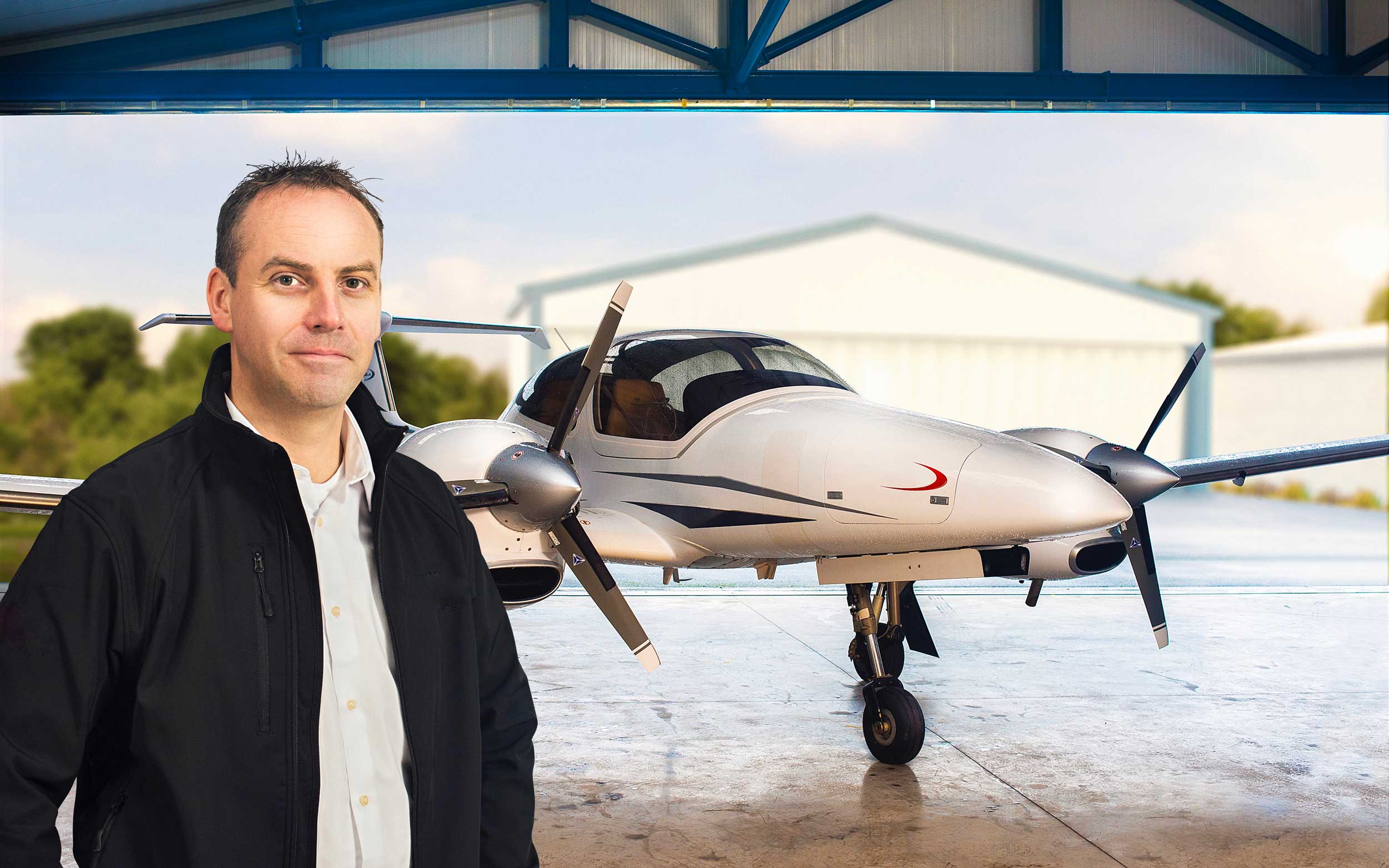 ACS Aviation at Perth Airport, Scotland is on track to record a 26% increase in turnover thanks to a busy year that saw the business train more than 115 pilots.

The company has recently invested over £2m in additional state-of-the-art flight simulators and twin-engine training aircraft, taking the ACS fleet to over 20.

The expansion of the business has resulted in a three-fold increase in the ACS Aviation workforce from 13 to 40 over the past three years and a forecasted uplift in turnover from £1.9 million to £2.4 million for the year ending 31st March.

“Europe accounts for 34% of global air traffic and according to Boeing projections this will grow by 113% by 2037, meaning the demand for pilots is only set to increase,” said ACS Aviation CEO, Graeme Frater.

“With that in mind we have focused on increasing our flight training capabilities over the past year and thanks to our industry leading fleet and training concepts, this has resulted in a 40% uplift in the number of pilots trained.

“Since we launched our flight training academy in 2007 we have successfully developed relationships with a number of European airlines including easyJet, Loganair, Jet2.com, Eastern Airways and Stobart Air, and we aim to grow this portfolio over the next 12 months.

“Moving forward we are not only looking to grow our engineering and flight training services at Perth Airport but we are also in talks with several other airports about expanding our aviation operations across the UK.”