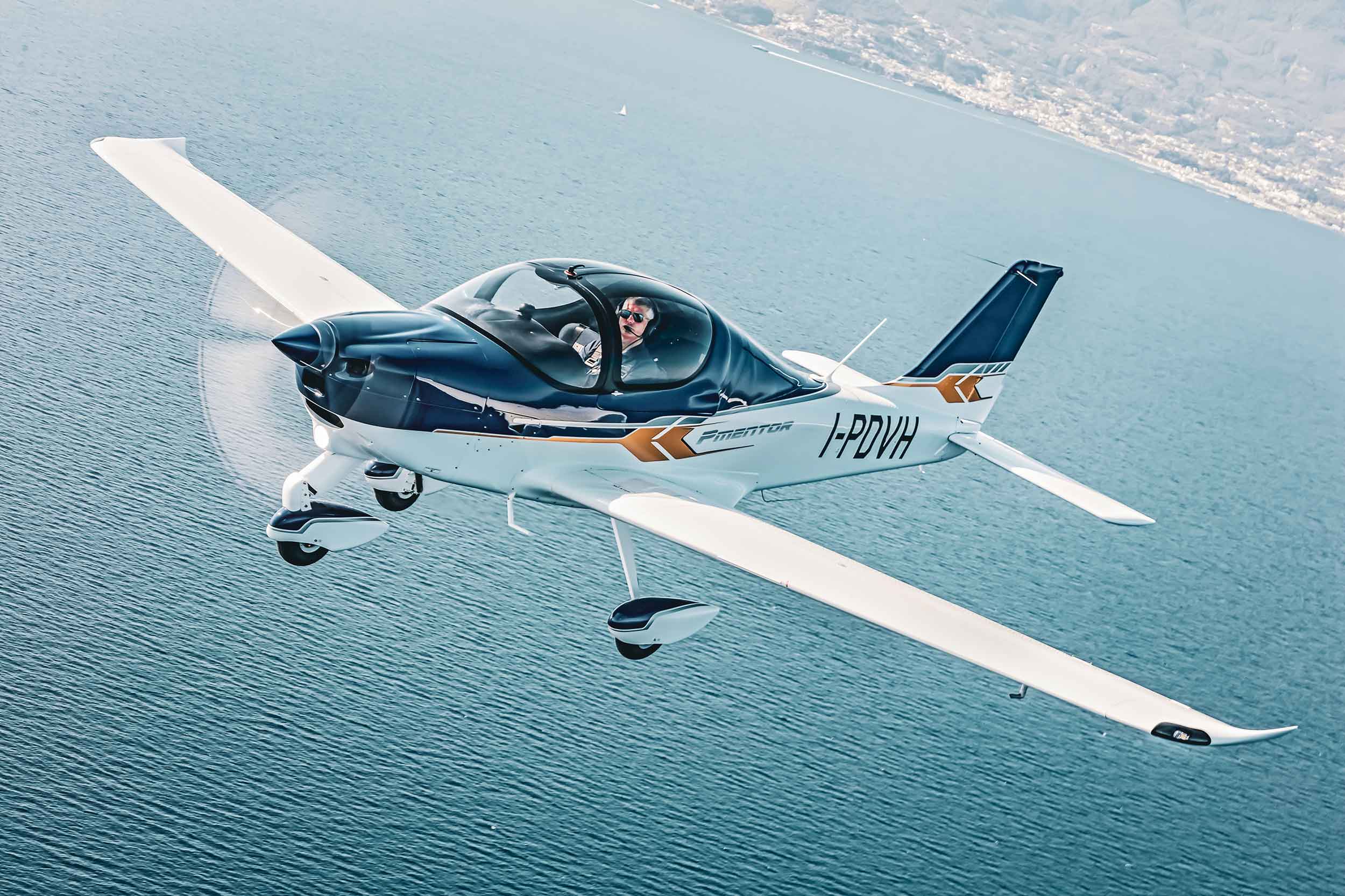 When the two new aircraft arrive later this year, ACS will have 22 aircraft operating from its base at Perth Airport.  Plans are also being made to add a further six new Tecnam aircraft to the fleet at a cost of £1.65m over the next 18 months.

ACS said it has 352 students training towards a pilot’s licence, with 120 pilots graduating from the flight school in financial year 2022/23 – a 20% increase on the previous year.

ACS managing director, Graeme Frater, said, “Our analysis of published data from the leading aviation regulatory bodies which shows that the UK and Europe will encounter a significant shortfall of pilots over the next decade, and we anticipate increasing numbers of students travelling to Perth to engage in pilot training over the coming years.”

Mr Frater added, “We work closely with Perth Airport based Air Service Training to offer young people the opportunity to secure an aircraft engineering licence and we expect to see more apprentices joining the business in summer 2023. We are also actively recruiting flight instructors and have just announced our flight instructor sponsorship.”

ACS has now been appointed as Scotland’s first and only Tecnam Aircraft Service Centre.

One Air to equip students, instructors and mechanics with Tecnam facemask

National Police Air Service (NPAS) fixed-wing pilots have been keeping their skills sharp as they countdown to going operational. NPAS has received fo...