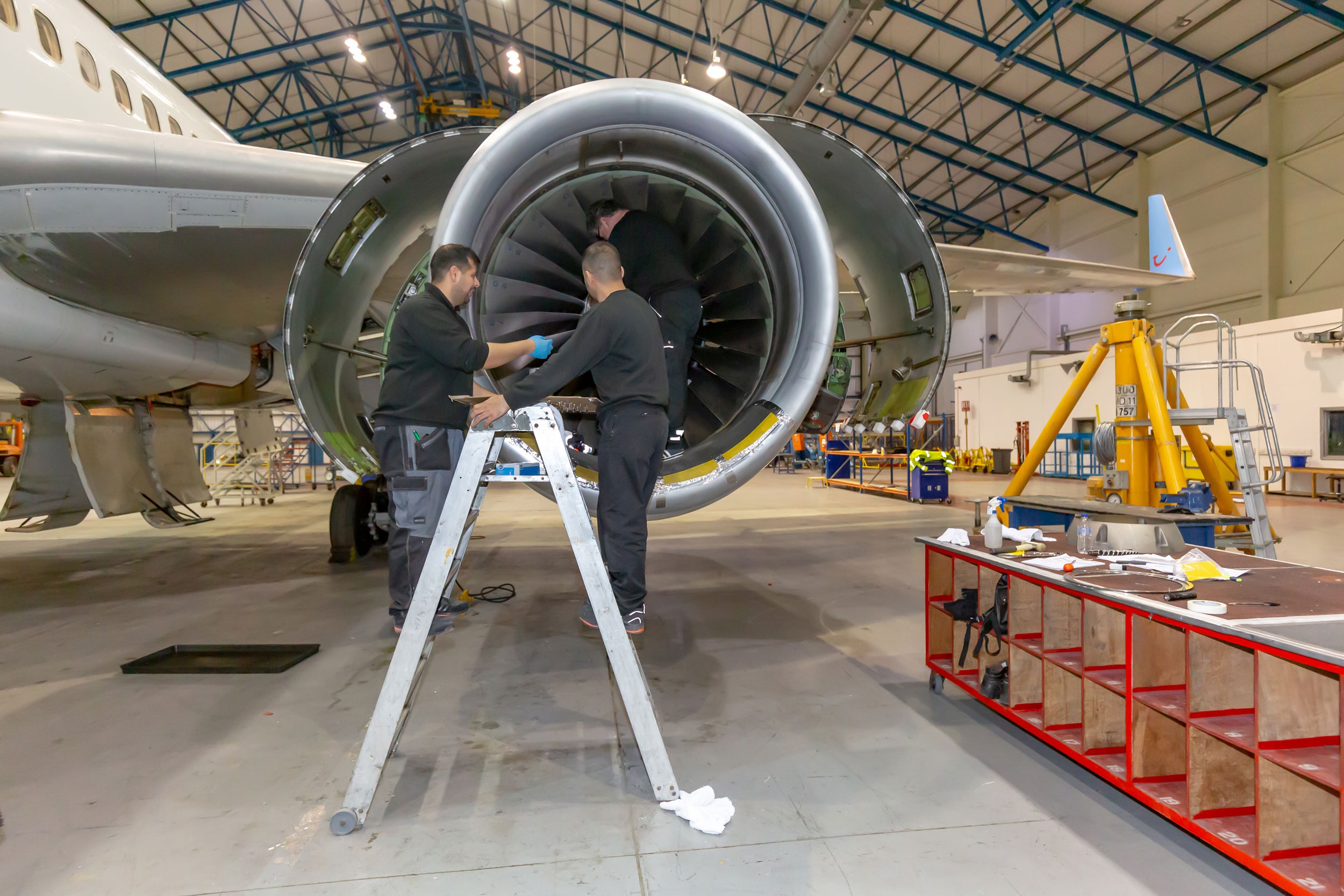 The Level 3 Aircraft Maintenance Apprenticeship Programme is a three-year course with Coleg Y Cymoedd, a Further Education college which has four campuses in South Wales. The course will include both classroom study and hands-on work at Caerdav’s modern MRO facility at St Athan.

Joachim Jones, Group CEO at Caerdav, said, “Investing in the future has never been so important. We are excited to offer the next generation of aircraft technicians an entry point into our challenging and rewarding industry.

“Coleg Y Cymoedd has a proven track record in delivering the Level 3 apprenticeship programme with other global aviation organisations, and we look forward to working closely with them to develop a world class apprenticeship initiative of our own.” 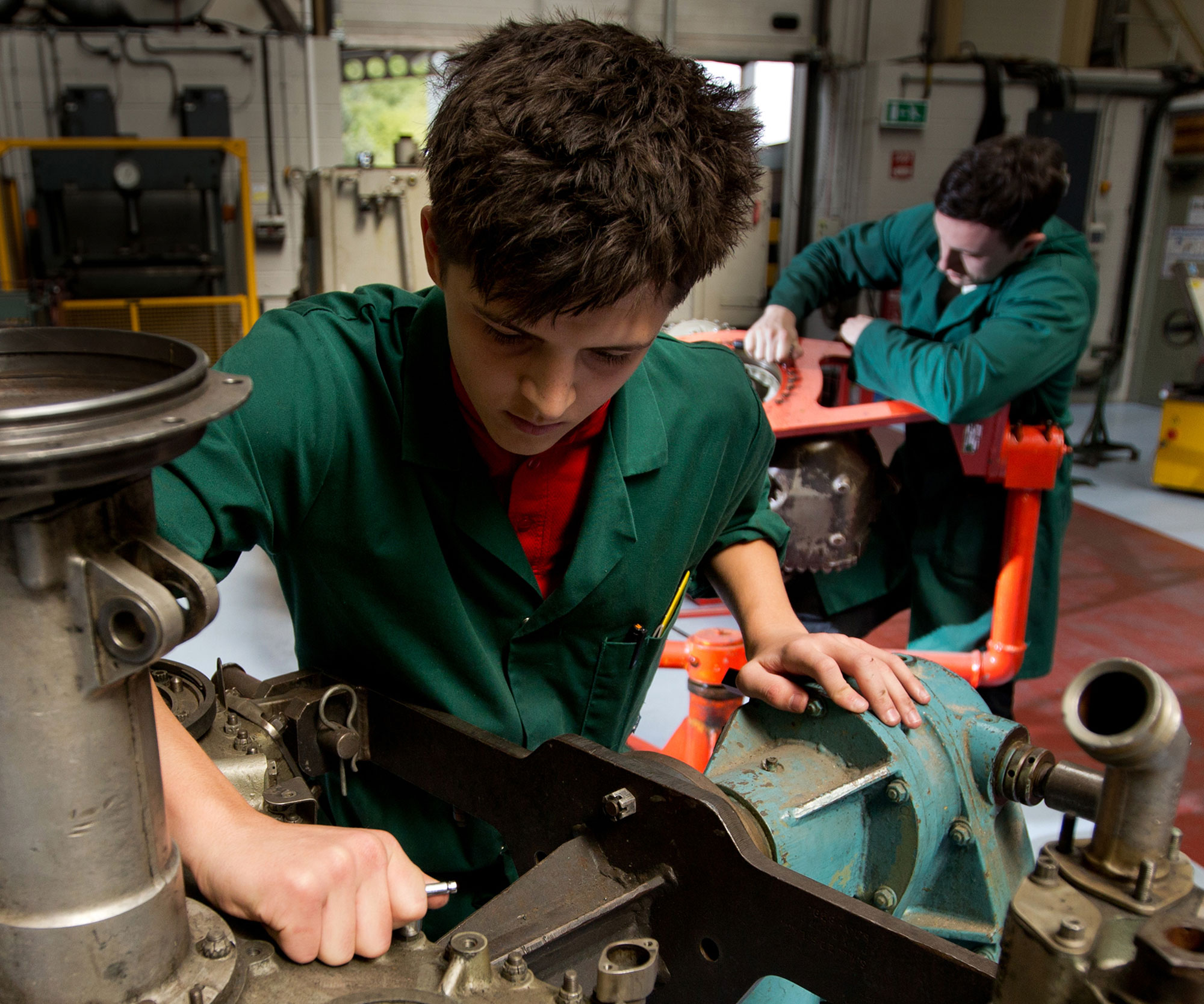 Applications for the course will begin in January 2021, with Caerdav initially looking to recruit 10 aviation engineering enthusiasts to begin the course in September.

The first year of the three-year course will be based entirely in the classroom, year two will involve shift work at Caerdav and one day at the college, with the final year working full-time at St Athan.

Successful candidates will be given the opportunity to learn their new trade alongside Caerdav’s skilled and experienced workforce, earning a competitive salary as they begin their career in aircraft maintenance.

For more information on the course, contact Caerdav via email: HRadmin@caerdav.com

Caerdav launches ‘all in one’ APS MCC

Monarch Airlines’ engineering training academy at London Luton Airport have been purchased from the administrator by British School of Aviation...