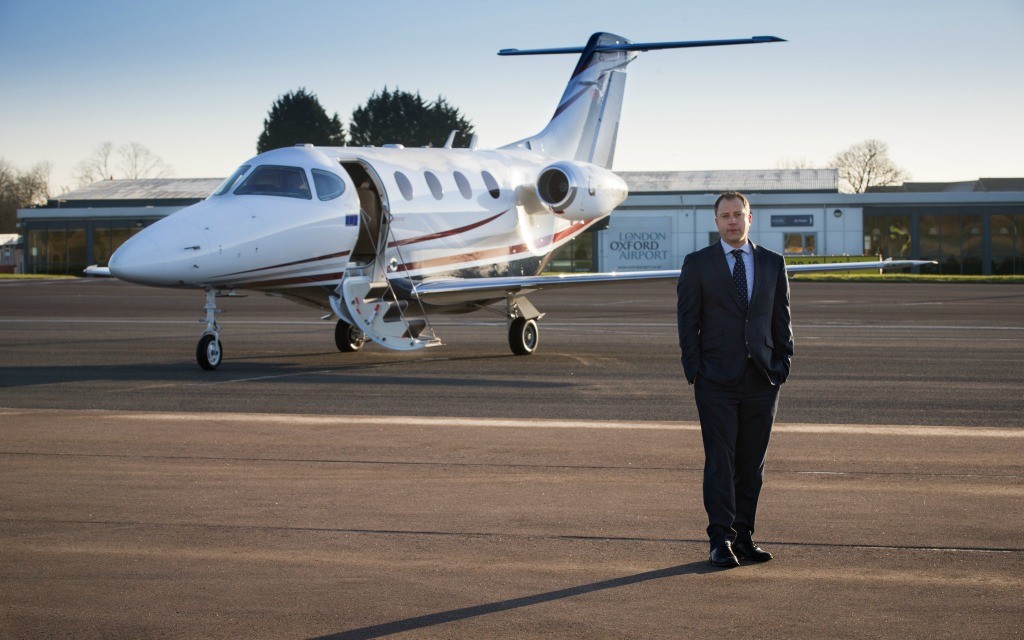 Airways Aviation relocates to Airways House at the Oxford-based airport in April. The move was needed due to its UK-­based cadet numbers doubling in 2015. Cadet numbers are predicted to rise to at least 150 in the coming year.

As well as receiving EASA-­approved training at London Oxford Airport, cadets will be able to fly from Airways Aviation’s recently opened fair-­weather flying base in Huesca, Spain.

Airways Aviation CEO Ian Cooper said, “Airways Aviation is growing rapidly and our new Oxford base gives us much-needed space to expand our world-class training facilities. Cadets will have access to training technology including DA42 simulators, the latest eLearning systems and our high performance Hawker business jet, as well as small class sizes that will deliver resilient training and prepare them for the aviation industry.

“It is our goal that every cadet graduates genuinely industry-­ready, capable and able to tackle the challenges that aviation presents,” says Cooper.

Andi Alexander, London Oxford Airport managing director, says, “Having another global player in the professional pilot training arena based at Oxford further confirms our historic position as one of the world’s pre-­eminent pilot training hubs. We’re delighted that Airways Aviation will bring innovative new capabilities and methods to an airport that has seen the start of tens of thousands of pilots’ careers, who have joined more than 90 airlines around the globe over the last 75 years.”

Alongside the new HQ, Airways Aviation has pilot training academies across the globe, including EASA-­certified schools in Spain and Australia. The Australian flight school is also CASA-­certified. Its worldwide network of foundation schools including bases in China, Japan, Malaysia, Indonesia, Dubai and Lebanon, with plans to bring another 30 online within the next 18 months.