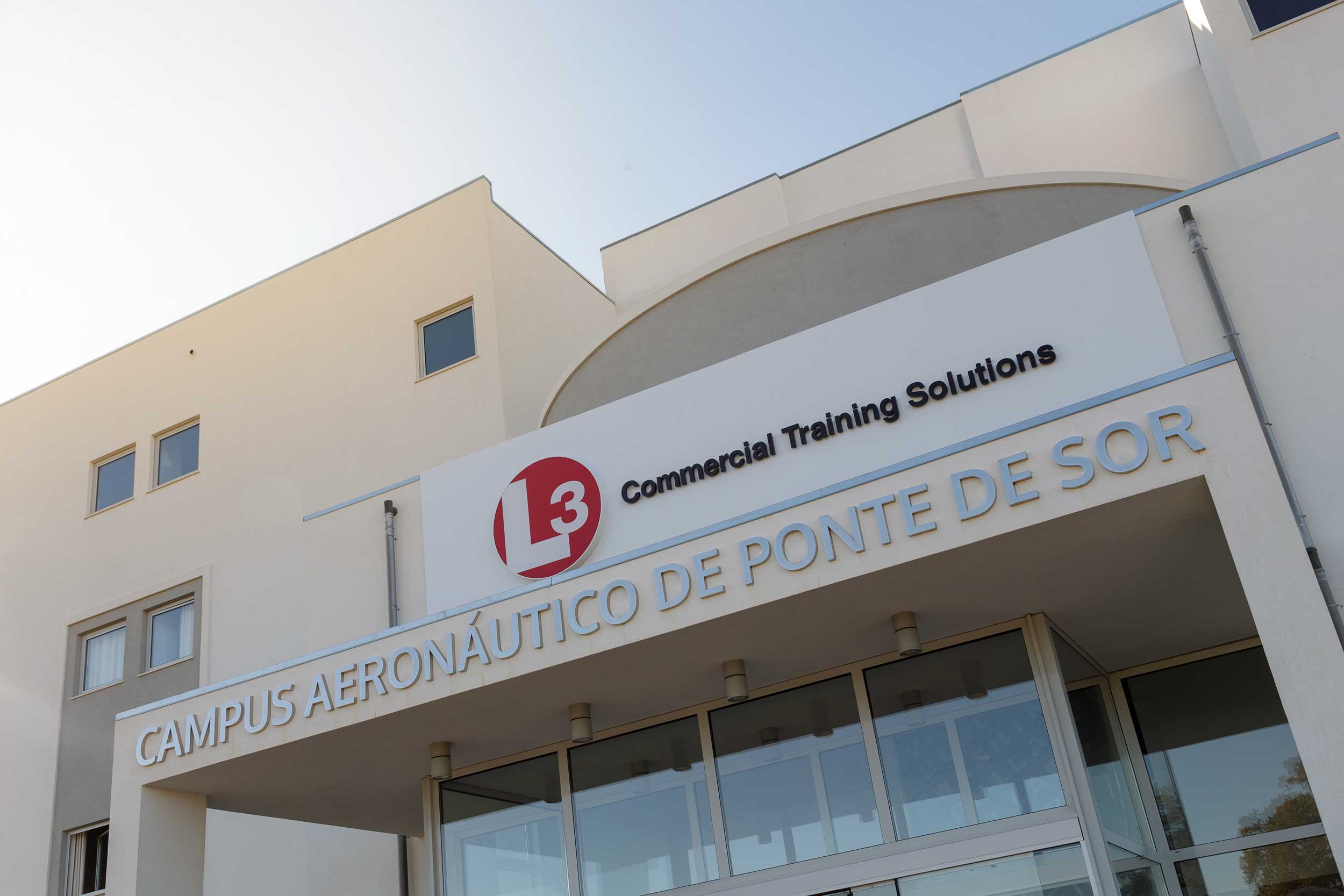 The L3 European Airline Academy at Ponte de Sor, Portugal is to increase its capacity to train cadets at the facility to 500 per year.

In addition, to support the additional cadets, 12 new Diamond DA40 and four single-engine Cessna aircraft will be added to the Airline Academy’s fleet. The first will be flying by the end of June 2018.

The new investment includes high-quality, stylish and modern on-site accommodation for more than 100 additional cadets. The work is scheduled to start in June and be completed by September.

“The L3 European Airline Academy is a truly world-class environment, and we are excited to be investing to expand capacity,” said Mário Spínola, L3 Airline Academy Director, Europe.

The L3 European Airline Academy is also being integrated into the company’s wider cadet training. The first intake of cadets will undertake approximately six months of flight training in Portugal before returning to the UK to complete the remainder of the course.

The graduation ceremony for L3 Airline Academy is always a grand, jolly affair with lots of happy newly qualified pilots, many with jobs, and hugely r...