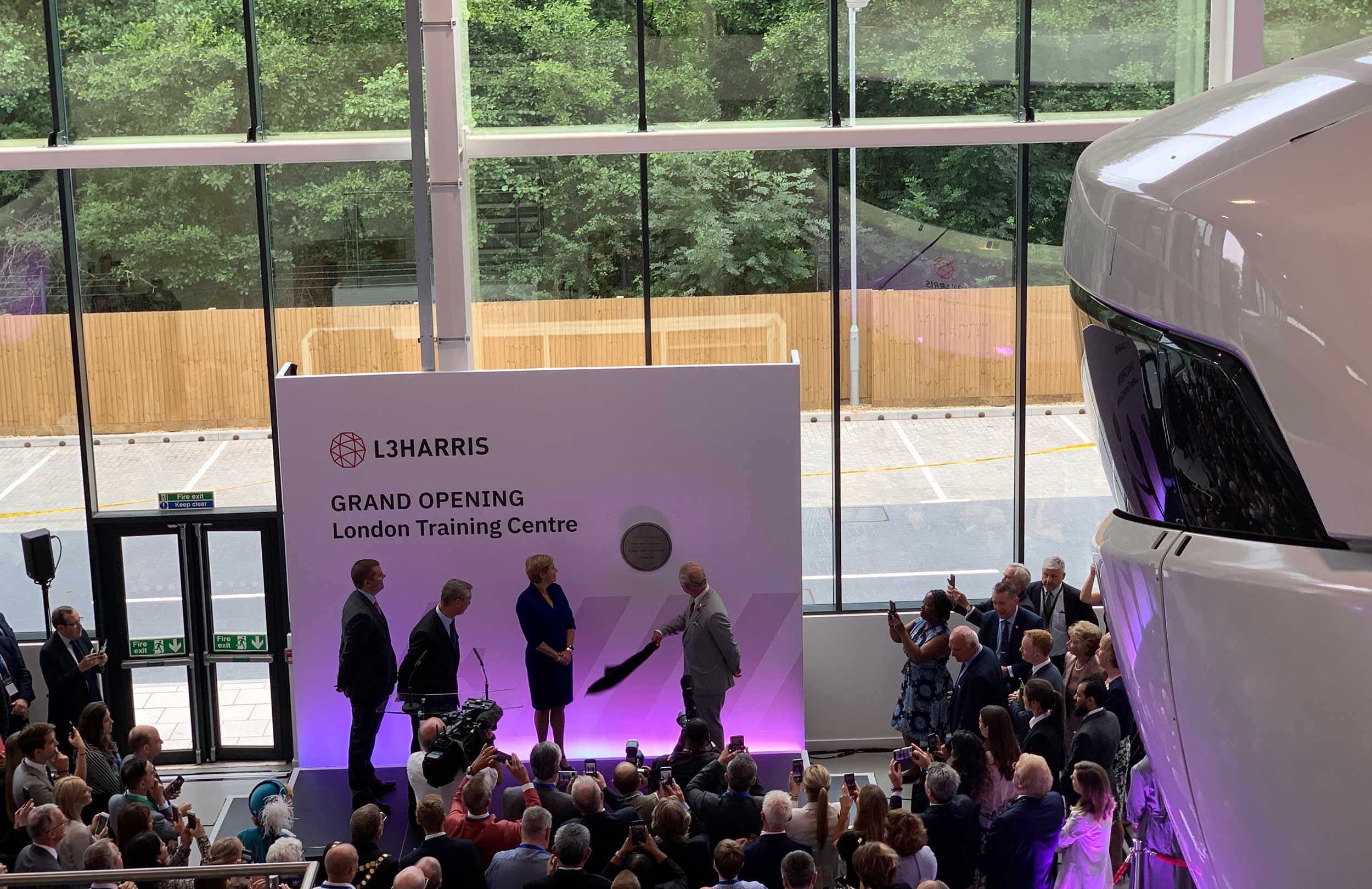 The new centre is an investment of $100m by L3 Harris and will both train airline pilots and design, develop and build the company’s state of the art RealitySeven Full Flight Simulators (FFS).

The training centre is already in operation, training pilots from 15 airlines, both for type ratings and ATPL/MPL cadet pilots.

Fittingly, the London Training Centre is built on the former site of Link Technologies & Simulation, inventors of the original Link trainer, one of which sits in the lobby.

During the official opening, Prince Charles met young people who are soon to start on the Prince’s Trust Flying Scholarship, created by L3Harris as part of the RAF100 legacy. The scholarship was launched earlier this year and has the potential to support three young people each year for the next ten years.

The scholarship will deliver a streamlined training course at L3 Harris Airline Academy in Bournemouth on single-engine aircraft. The scholarship aims to support a shared goal of increasing diversity within the aviation industry. 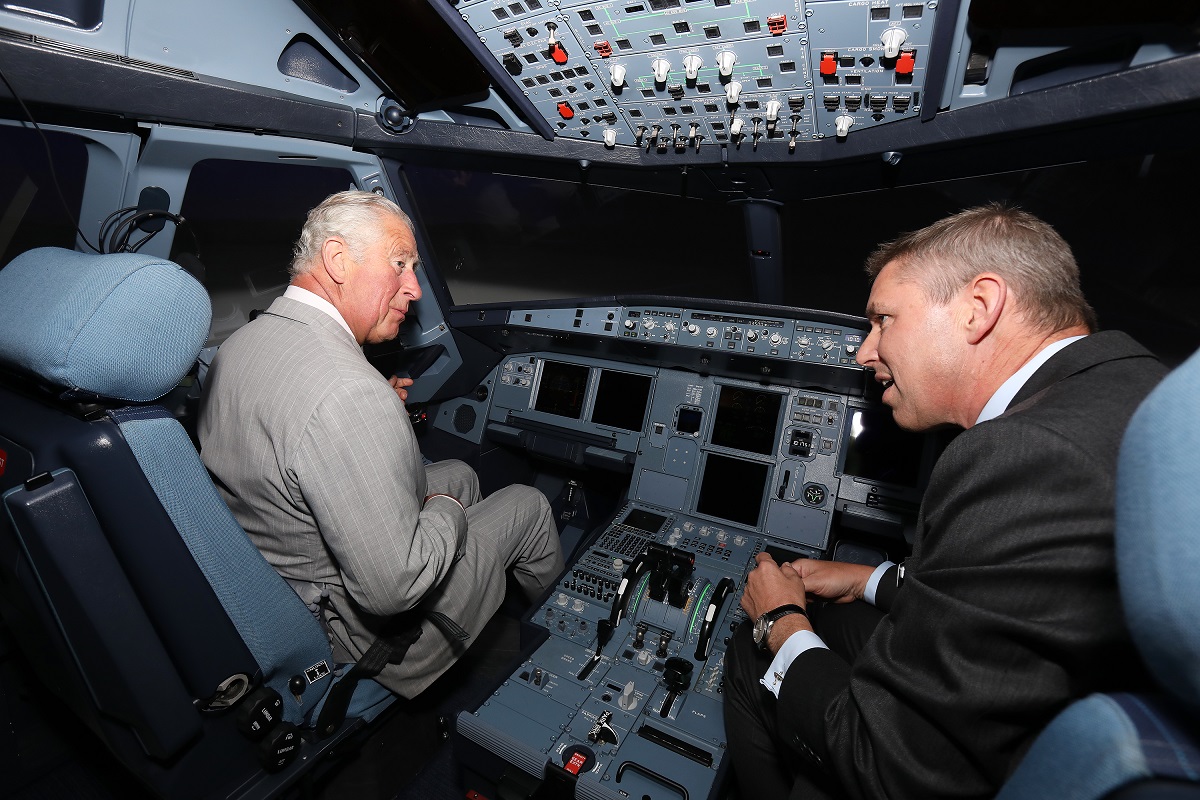 Prince Charles also had a flight in an L3 Harris RealitySeven A320 simulator, and he met engineers and production apprentices working on the sims. He called the London Training Centre “a remarkable achievement”.

Aviation Minister Baroness Vere said, “This training centre will boost the local economy, helping our aviation sector continue to cement its place as one of the world’s very best. As we seek to build a fairer society, improving access to pilot training goes hand in hand with our work to increase diversity and female representation across the industry.” 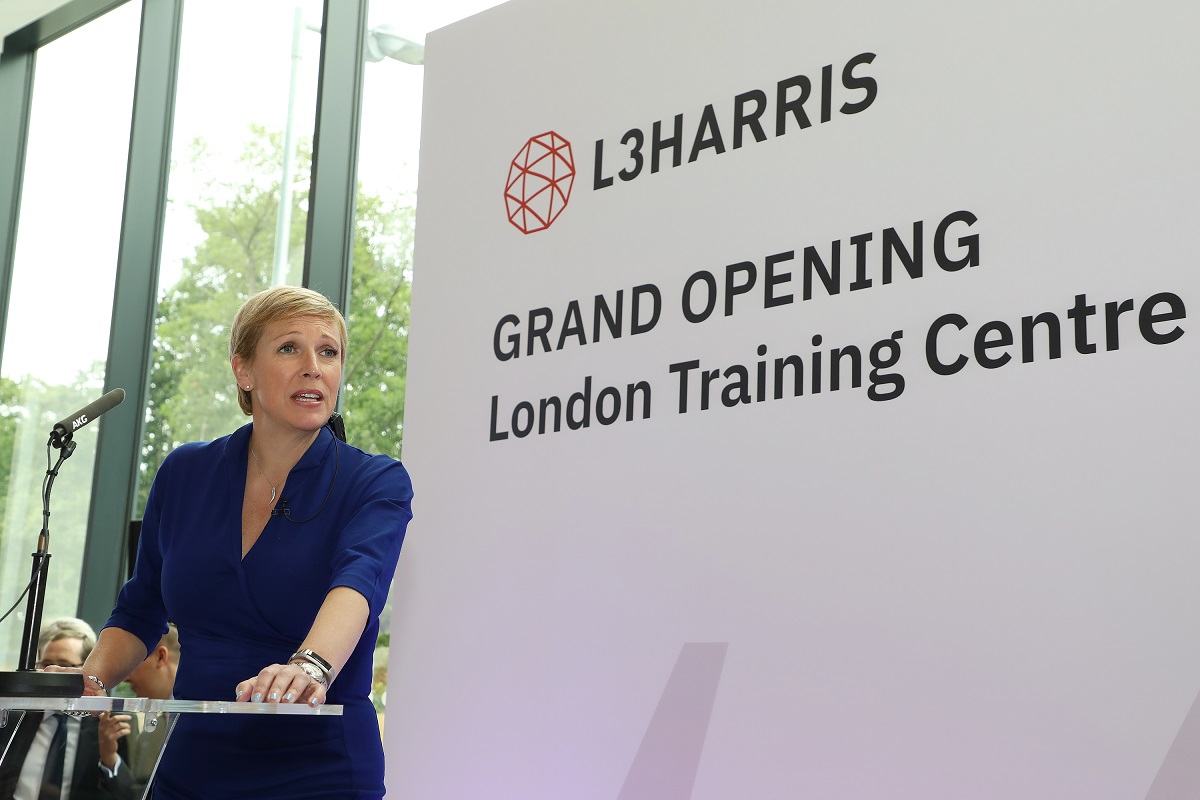 L3 Harris merger
L3 Technologies and Harris Corporation became one company after a merger first announced in October last year and completed on 29 June after receiving regulatory approval from US authorities.

The combined company is the sixth largest defence contractor in the US, and the tenth largest in the world. It will have about $16.4 billion in annual sales and  a combined stock market value of about $44 billion.

Five pilot training centres across the world from Lithuania to Vietnam are to benefit from a new multi-million dollar deal between BAA Training...