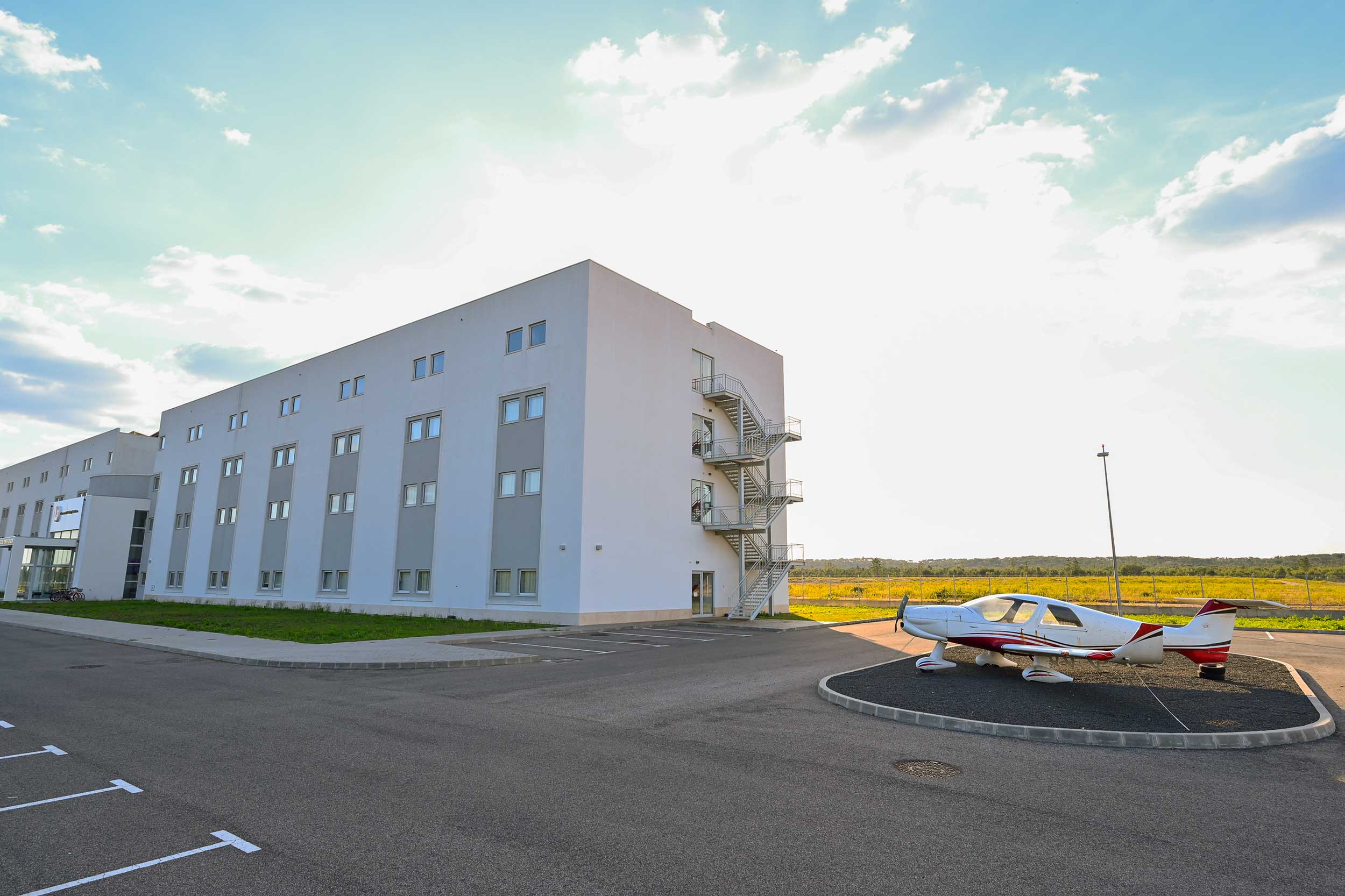 As part of the deal, Sevenair now has this impressive campus for student accommodation and training facilities

Sevenair Academy, one of Portugal’s largest and oldest aviation academies, has acquired the pilot training assets of L3Harris in Portugal.

Alexandre Alves of Sevenair said, “We learned in May that L3Harris was moving out of Portugal, closing its activity and with Portugal being our main base of operations, we had to try to make this consolidation.

“We managed to get approved for a closed tender where I believe we were one of eight bidders, of which some were highly renowned international companies. After several stages of the process our offer was considered the winning offer.” 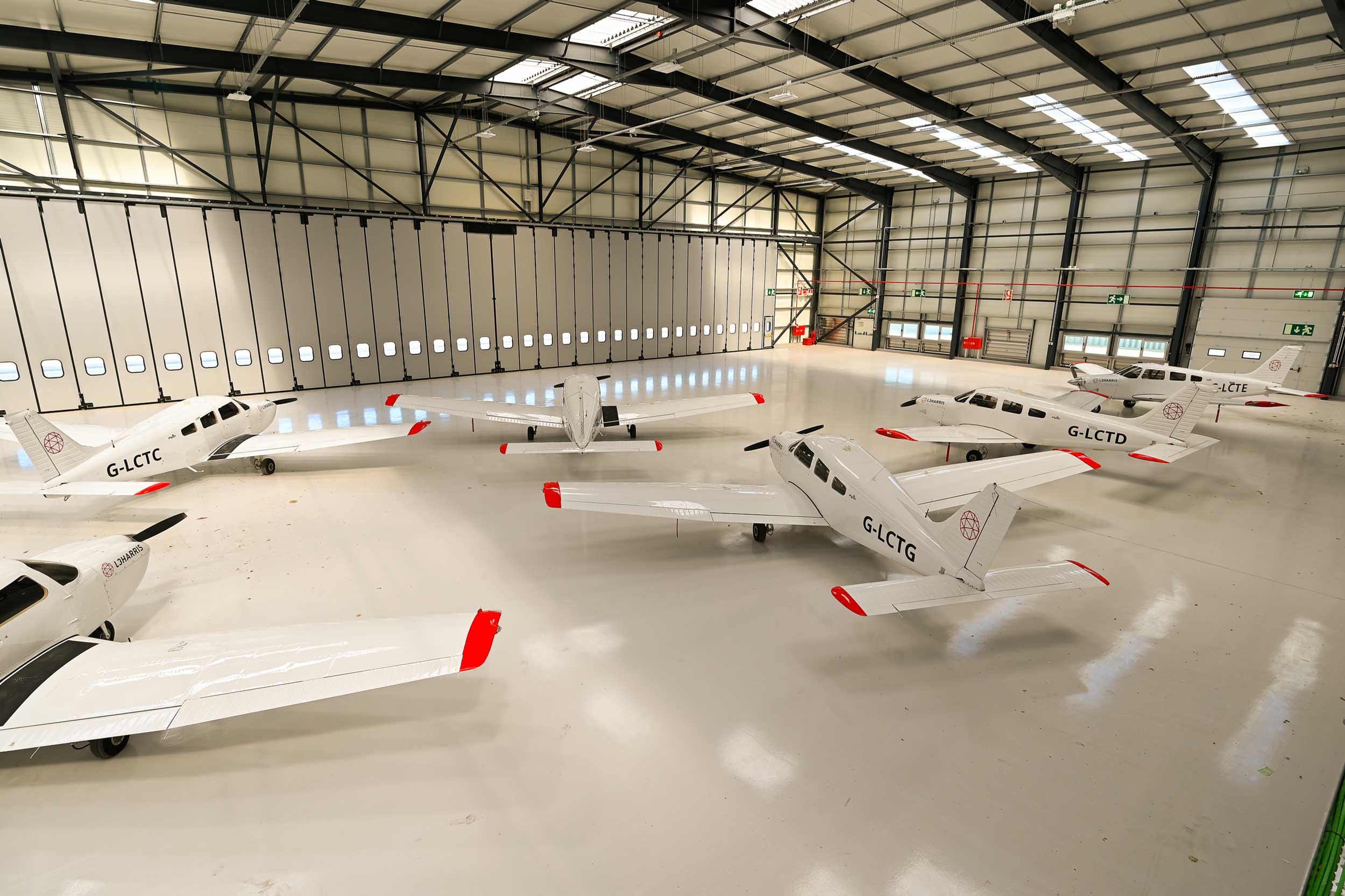 With this acquisition, Sevenair Academy says it is now the largest pilot training school in Europe with three training locations in Portugal and more than 30,000 sq metres of dedicated facilities. It has more than 50 aircraft of which 40 are equipped with a glass cockpit, six simulators and a 134-room campus to accommodate students.

Sevenair Academy expects to train 400 students per year – mostly international students including some for leading European and Middle East airlines.

L3Harris to train UK and European cadets at Florida academy

Wizz Air has extended its existing pilot training contract with L3Harris Technologies.  The European airline and L3Harris have worked together since ...

L3Harris has started to offer pilot training for the Private Pilot’s Licence, the first step towards becoming a professional pilot. Of course, a PPL...