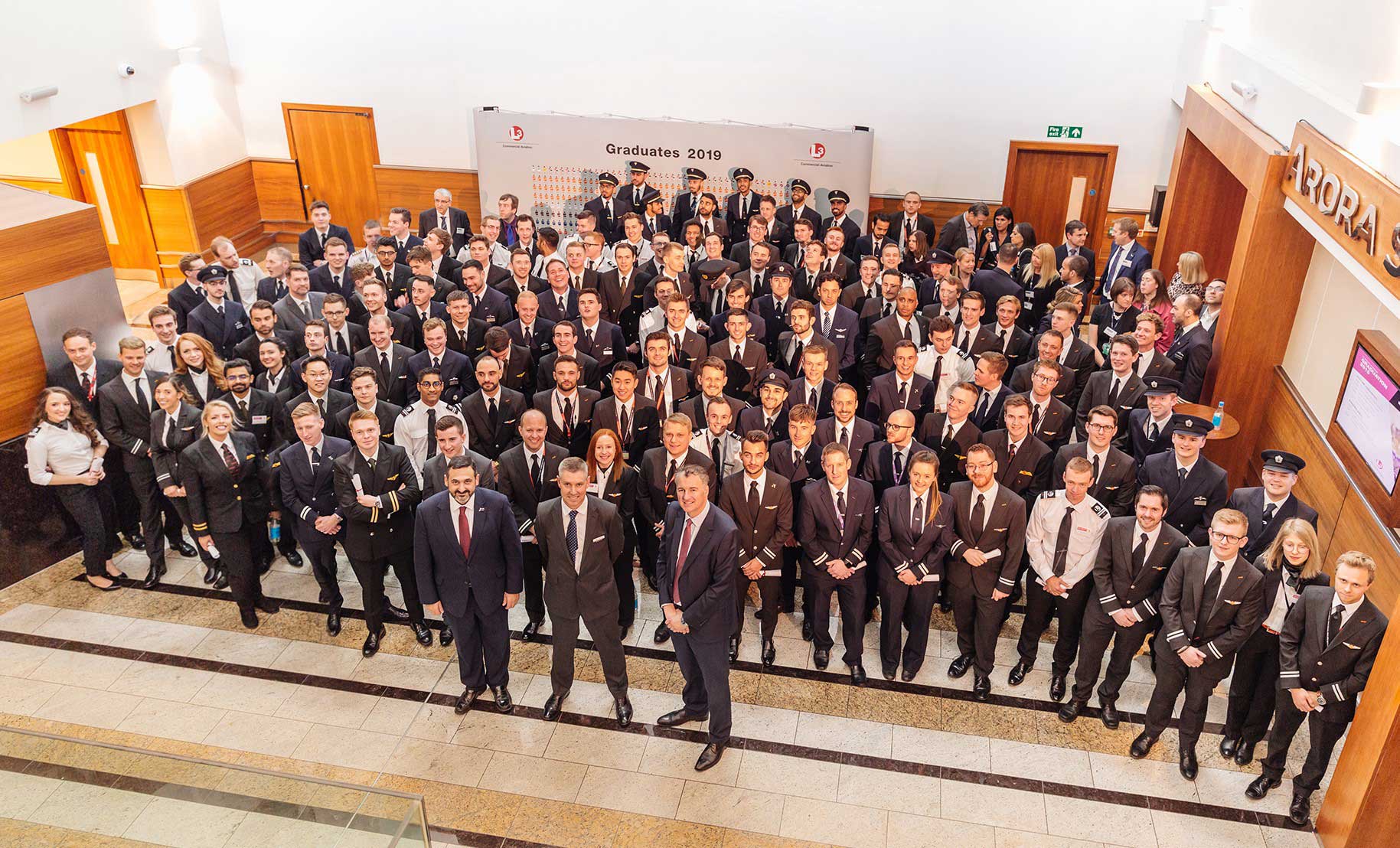 The graduation ceremony for L3 Airline Academy is always a grand, jolly affair with lots of happy newly qualified pilots, many with jobs, and hugely relieved parents celebrating together with L3 staff and instructors.

The latest ceremony was held recently with 356 graduate pilots, marking the successful completion of their training. It was held at the Sofitel Hotel, London T5, hosted by Robin Glover-Faure, President of L3 CTS.

Guest of honour was Alex Cruz, Chairman and CEO of British Airways, who gave a speech to the cadets preparing them for their future careers.

More than 95% of the graduates are already flying, or are shortly to start flying, with leading international airlines, including British Airways, easyJet, Virgin Atlantic and Oman Air.

L3 Airline Academy has shared a few stats with PCN about the graduates:

Piper Aircraft has received the largest civilian fleet order in its company history from L3 Commercial Aviation. The order is for 240 new Piper aircra...