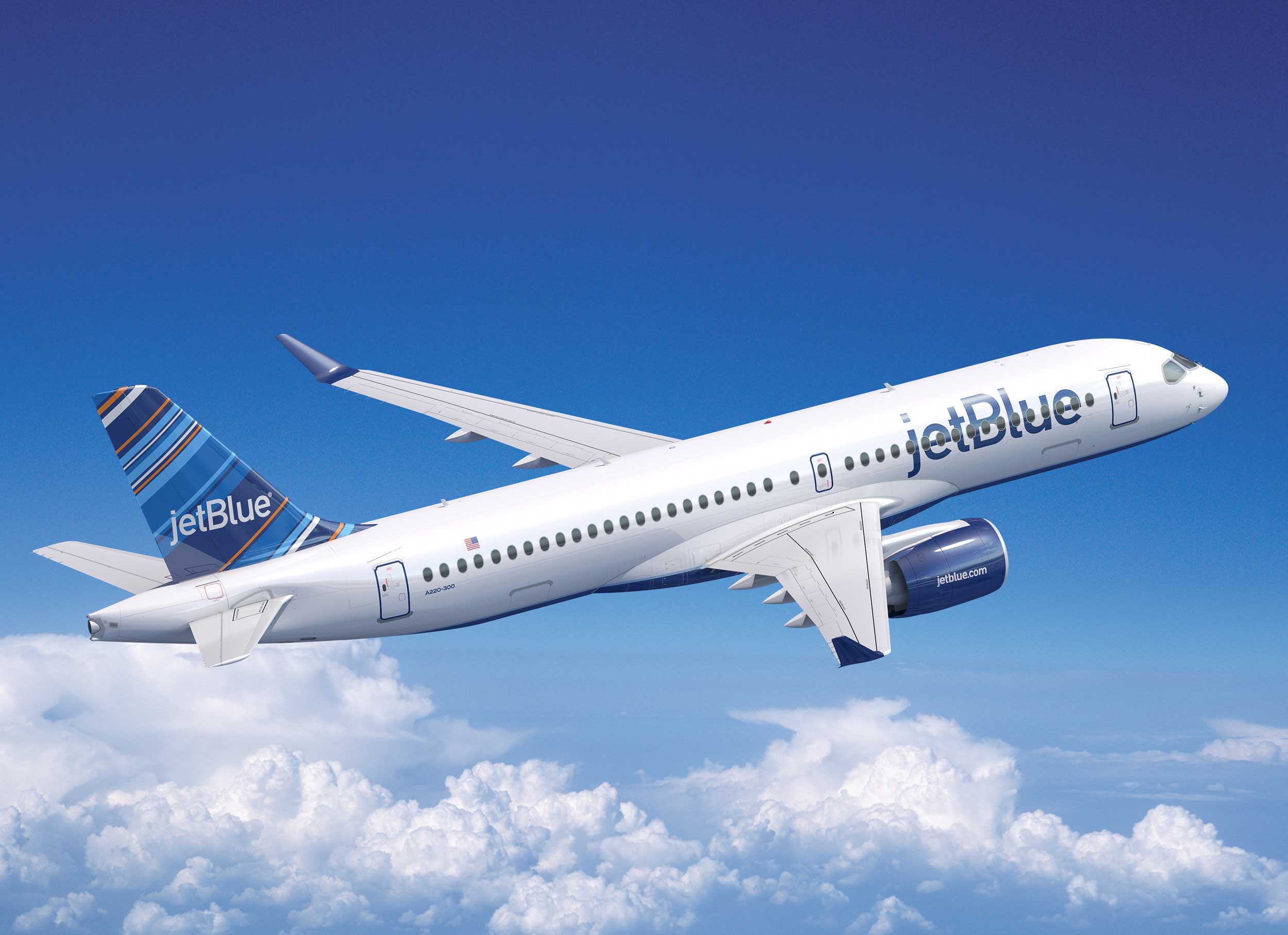 Airbus’s newest series of aircraft, the A220

American airline JetBlue Airways is preparing for entry-into-service of its new Airbus A220 fleet with new full-flight simulators from CAE.

The announcement of the sale of two Airbus A220-300 CAE 7000XR Series full-flight simulators (FFSs) and two CAE 500XR flight training devices (FTDs) to JetBlue Airways was made by CAE at the World Aviation Training Symposium being held in Orlando, Florida this week.

“The Airbus A220 is a key component of JetBlue’s growth strategy and we are thrilled to be part of this airline’s journey,” said Nick Leontidis, CAE’s Group President Civil Aviation Training Solutions.

“We have been partners with JetBlue for over 15 years, and the purchase of these new FFSs and FTDs is yet another testament to the value CAE brings to its airline partners.”

The A220 was debveloped by Bombardier as the CSeries, and aimed at the 100-150 seat market.

Airbus had a reasonable year in 2020 given the huge impact of the pandemic on aviation. Yes, the number of aircraft delivered was down 34 percent in 2...