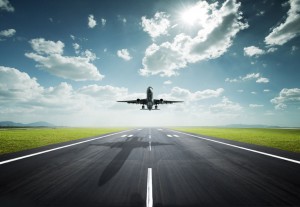 Canada’s Ministry of Transport has announced that the licence will be added to Transport Canada’s list of approved pilot certification standards and the next step is to start certifying ATOs to teach the courses. The MPL is an International Civil Aviation Organisation (ICAO)-designed programme that takes ab initio students through at least 250 hours of airline-oriented flight training and 750 hours of ground school and makes them FOs on airliners in 12 to 18 months.

The Honourable Lisa Raitt, Minister of Transport, explained, “We regularly review and modernise our regulations to ensure that they meet today’s aviation safety environment and conform to international standards and best practices. These changes are an important step forward for our pilots in Canada.”

While it’s been suggested that Canada has adopted the licence, which requires reduced time flying aircraft and more time training simulators, in order to deal with an expected pilot shortage, Transport Canada has stated this is not the case. A statement from Transport Canada explained, ‘That would be an inaccurate assumption. Long before anyone foresaw the current shortages in qualified pilots, the aviation community recognised that the training and licensing standards in use at the time did not adequately account for the enormous advancements in technology and learning methodologies, along with the increased complexities of pilot work environments.’