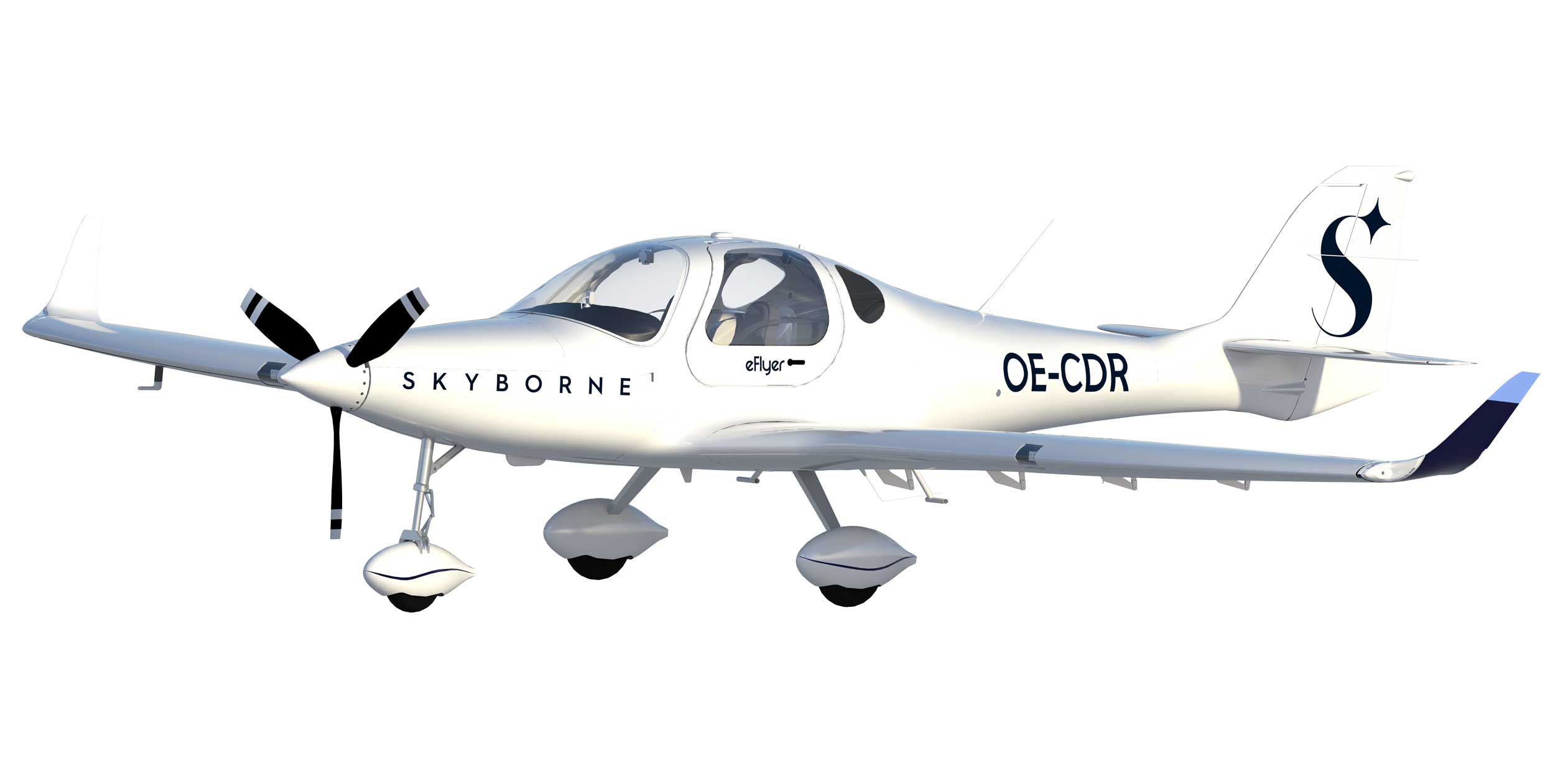 Skyborne Airline Academy has ordered ten all-electric aircraft with the first due to arrive in late 2022.

Six two-seat eFlyer 2s and four four-seat eFlyer 4s have been ordered from US company Bye Aerospace which is in the final stages of developing and certifying the aircraft.

Lee Woodward, Chief Executive Officer,] of Skyborne, said, “We are radically redefining every aspect of airline pilot training and that includes incorporating all-electric aircraft into our fleet as we invest in the latest technology for our trainees and staff.

“The eFlyers are great for the environment, economical to operate and have the right blend of avionic technology and handling characteristics required to train our future airline pilots.

“A significant reduction in global carbon emissions is the goal for most socially responsible organisations in our industry, and with the help of Bye Aerospace we aim to lead the way in the UK. Electric is the future of aviation.” 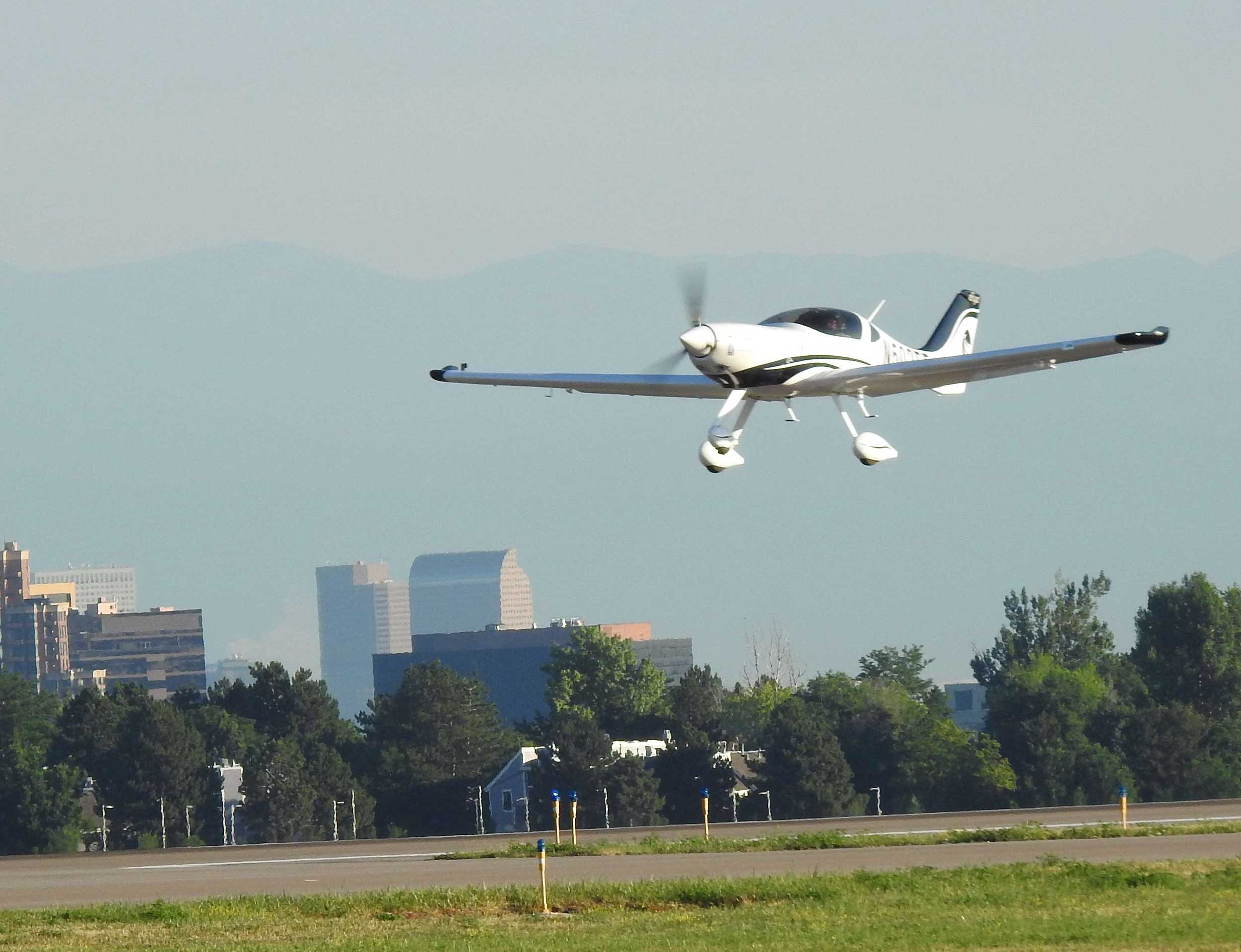 Bye Aerospace is developing the eFlyer at the moment. This is its proof-of-concept aircraft landing at the company’s US base. Photo: Bye Aerospace

Bye Aerospace’s eFlyer 2 aims to be the first all-electric training aircraft to achieve Part 23 airworthiness certification from the US Federal Aviation Administration (FAA). The Critical Design Review for eFlyer 2 was achieved on 5 June, with the next phase of the flight test programme currently underway.

The first two-seater eFlyer aircraft are expected to join the Skyborne fleet in autumn 2022, with the four-seater model following in 2023.