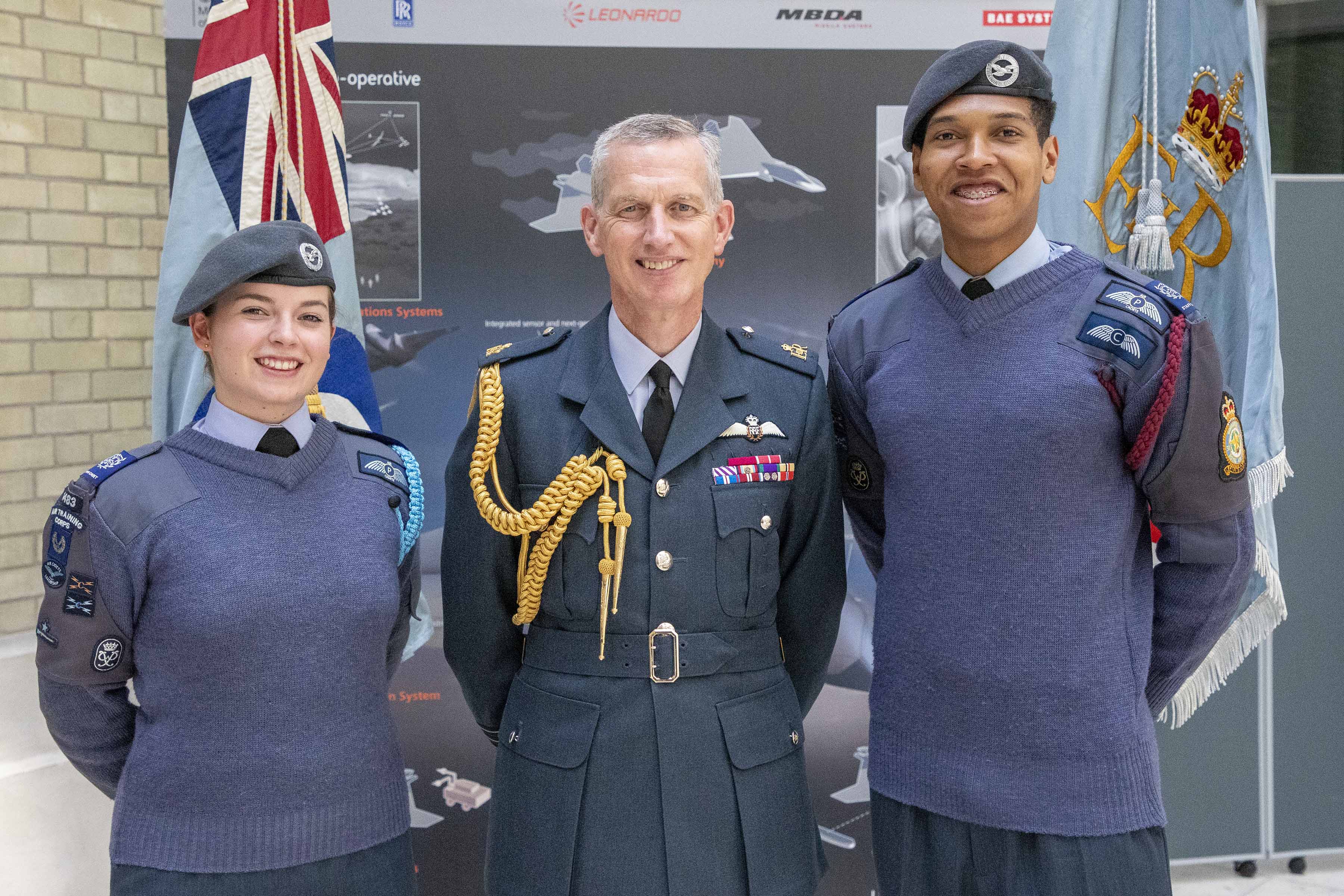 The announcement was made by Air Chief Marshal Stephen Hillier, at the inaugural RAF Inspire event this week

The UK’s Royal Air Force (RAF) is supporting Cranfield University’s fundraising campaign for a replacement aircraft with a sponsorship contribution worth £50,000.

The University has a campaign underway to replace its Jetstream 31, part of the National Flying Laboratory Centre (NFLC), with a new Saab 340B aircraft.

Air Chief Marshal Stephen Hillier, Chief of the Air Staff, said, “I am delighted to announce that we have just committed £50,000 to sponsor the National Flying Laboratory at the Cranfield University. This will give us unprecedented access to the country’s best young engineering talent.”

The Jetstream is used to support teaching and research. The ageing plane needs increasingly regular repairs, with parts becoming difficult to replace. The fundraising campaign is aiming to raise £1 million, alongside commitments already made by the University and industry partners, to purchase and modify a new aircraft.

Cranfield identified the Saab 340B as an ideal aircraft to replace the Jetstream. The 340B will provide a larger capacity to accommodate more students on each flight and create new research capabilities, including the potential for more collaboration with other universities and industry partners.

More about Cranfield’s Jetstream 31 as a flying classroom can be found here. 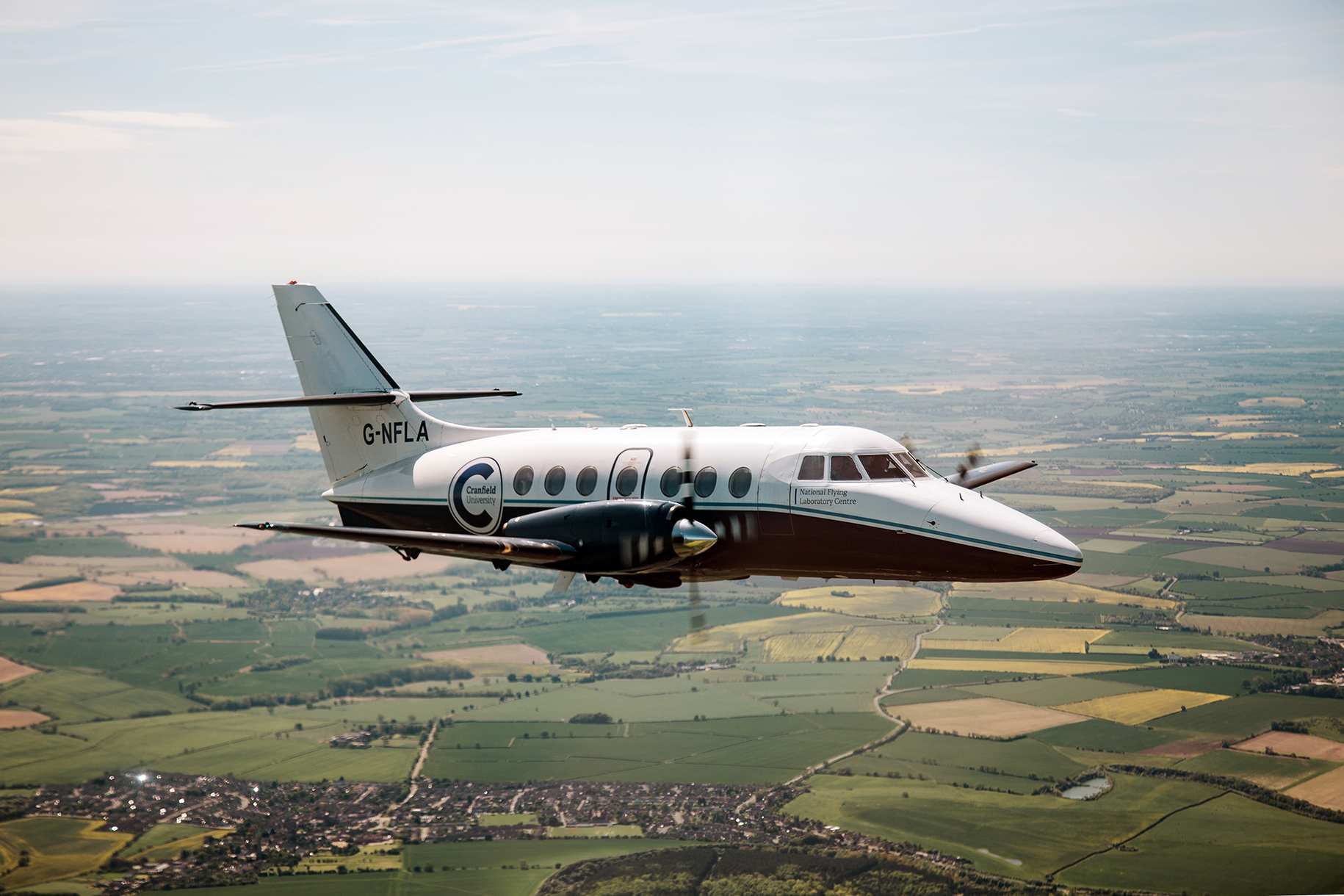 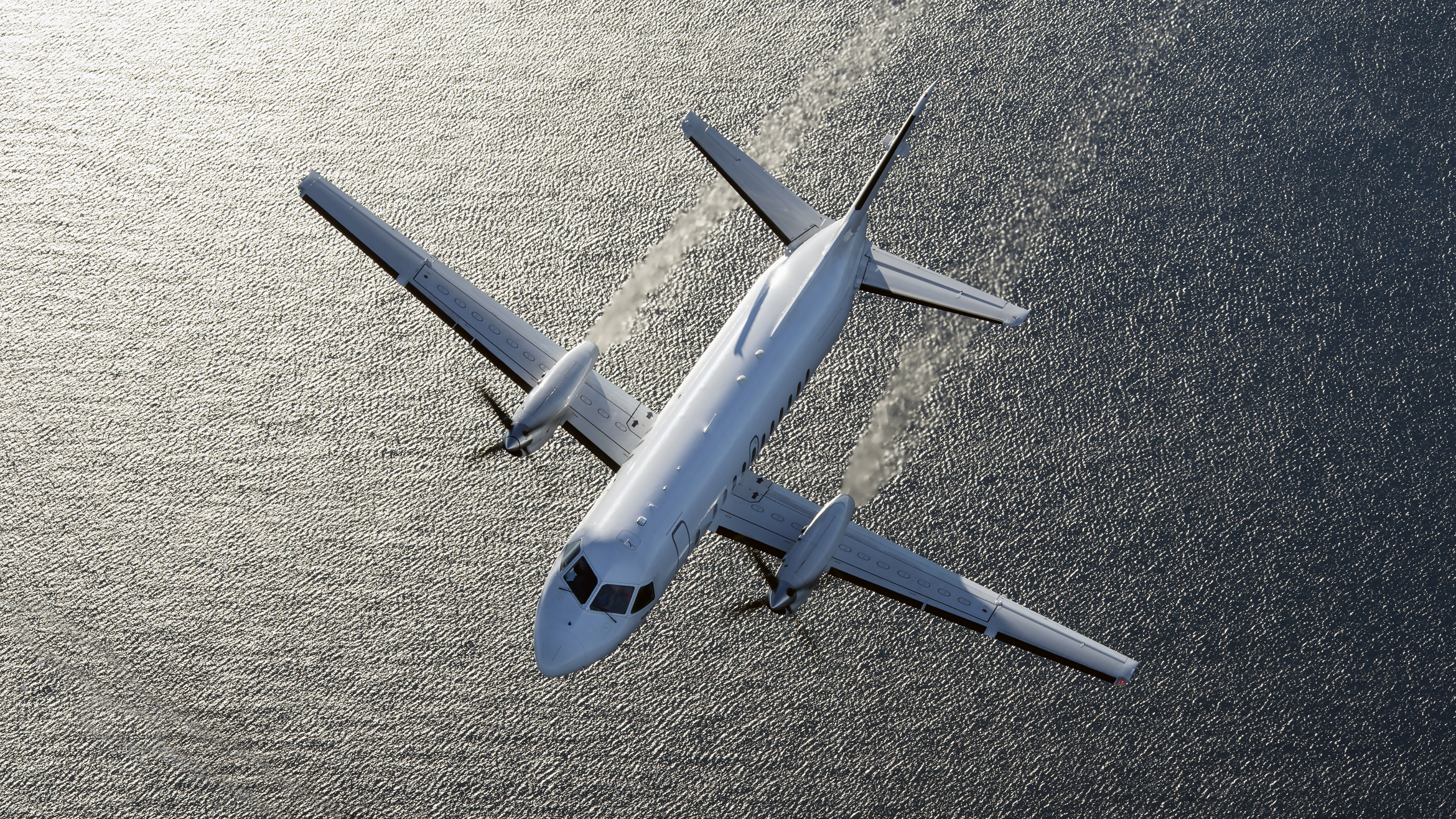 Cranfield wants to replace the ageing Jetstream 31, top, with a Saab 340, above

Since the Saab 340’s entry into service, it has been flown by more than 200 operators in 60 countries, primarily for regional passenger service. In fact, the Saab 340 is the best-selling 30-seat aircraft of the last 50 years.