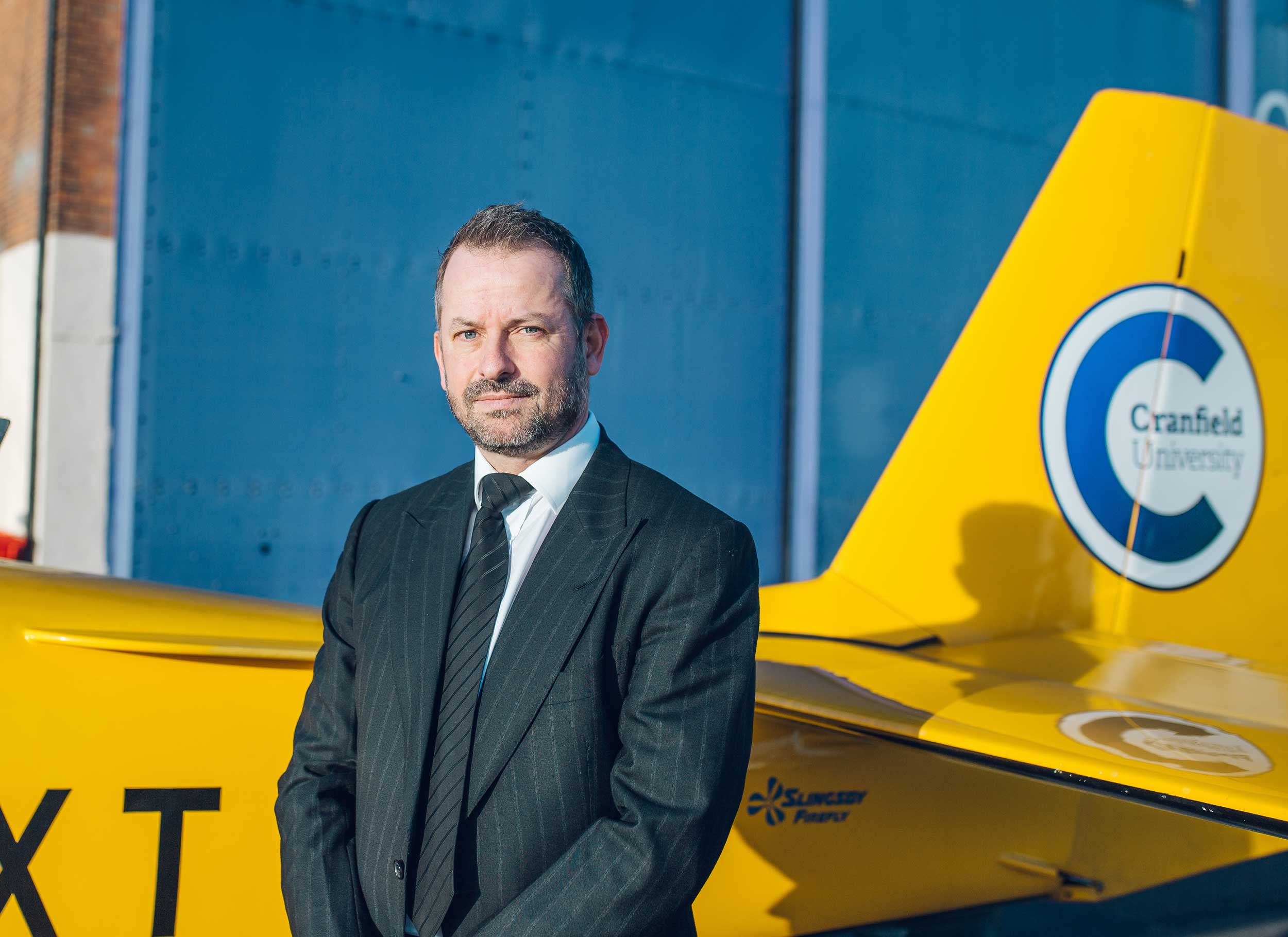 Rob Abbott has been appointed as Cranfield University’s new Director of Aviation Operations. He will be responsible for the strategic and day-to-day management of Cranfield Airport and the University’s National Flying Laboratory Centre.

Last year, it was announced that SAAB would be supplying a digital control tower to Cranfield, which will make Cranfield one of the first airports in the UK to possess the cutting-edge technology.
As Director of Aviation Operations, Rob will oversee the installation of the new digital control tower as well significant upgrades to Cranfield Airport’s infrastructure and capabilities.

Rob joins Cranfield having previously been a consultant to the University. In previous roles, Rob was Aviation Director (Commercial) at Aviellant Ltd and has previously worked for both Serco (UK and Europe) and the RAF.

“I’m delighted to be joining Cranfield at such an exciting time for both the airport and the University,” said Rob. “The ability of Cranfield to combine research opportunities with practical application at a fully operational airport makes this a special organisation to work for.

“We will see significant improvements to the airport’s capabilities over the next few years, with the installation of the digital control tower and the introduction of radar to the airport.”

Cranfield University
Cranfield is an exclusively postgraduate university that is a global leader for education and transformational research in technology and management. Cranfield is the only university in the Europe to run an airport and to have airline status.

More than 1200 aeronautical students from over 25 universities around the world fly in our Jetstream 31 each year as part of their degree course. This fully instrumented aircraft supplies passengers with real-time data about a range of performance parameters, allowing students to become flight test engineers during their flight.

easyJet has unveiled plans for a revolutionary zero emissions hydrogen fuel system for its aircraft which, according to the developers, could save aro...