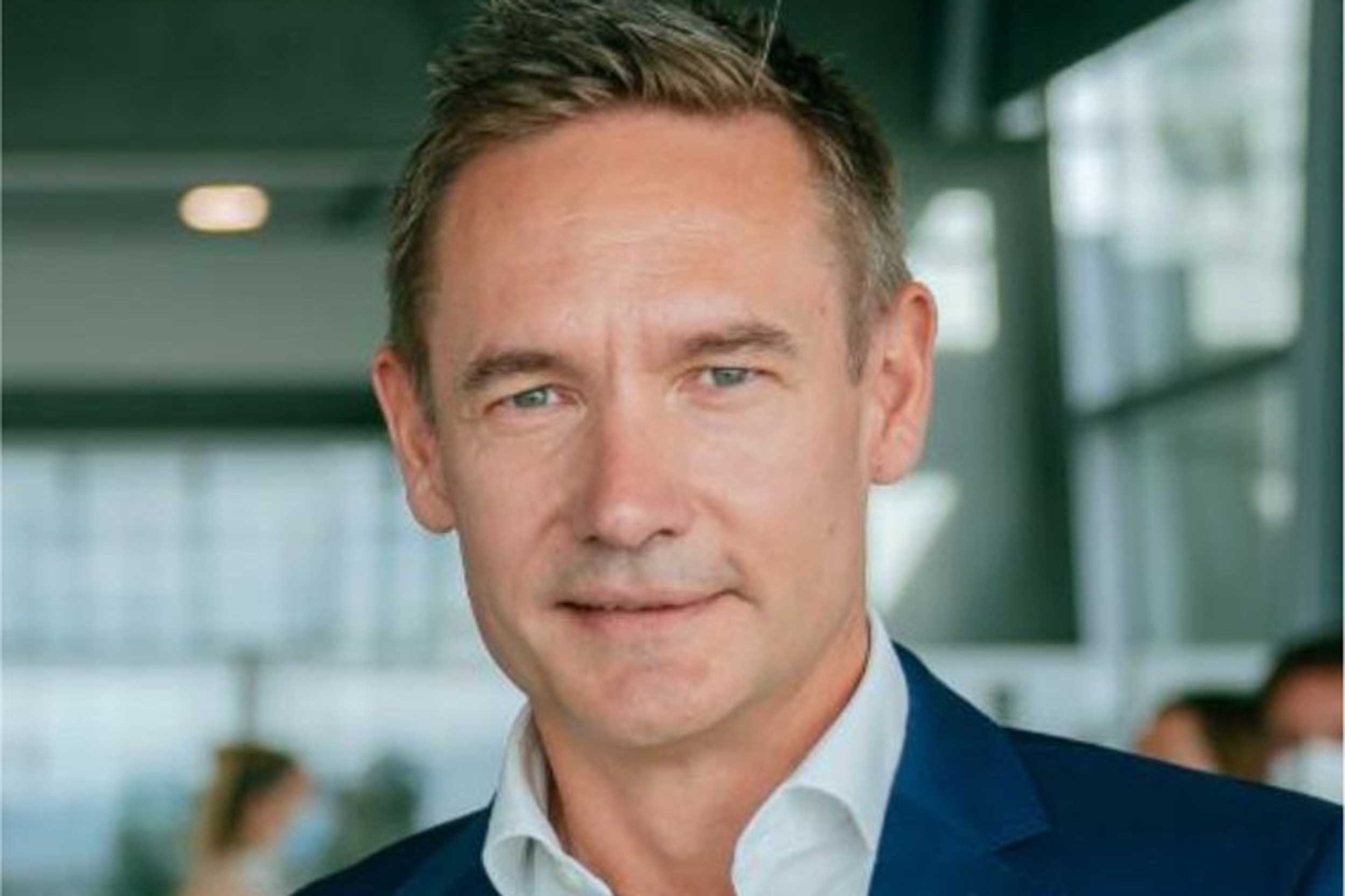 It’s not just the UK which is suffering delays and cancellations at airports – it’s a worldwide issue as Jens Ritter, new chief executive at Lufthansa Airlines explained in a statement:

“The whole airline industry is suffering. Not only airlines, airports, suppliers and ATC – the entire system is experiencing an unprecedented operational crisis, all over the world.

“We expected (and were hoping for) a boom in air travel, but this intensity is overwhelming.

“The return from 20-30% (as in January/February) to almost 90% in the summer is nearly impossible, especially which so many system partners are involved. 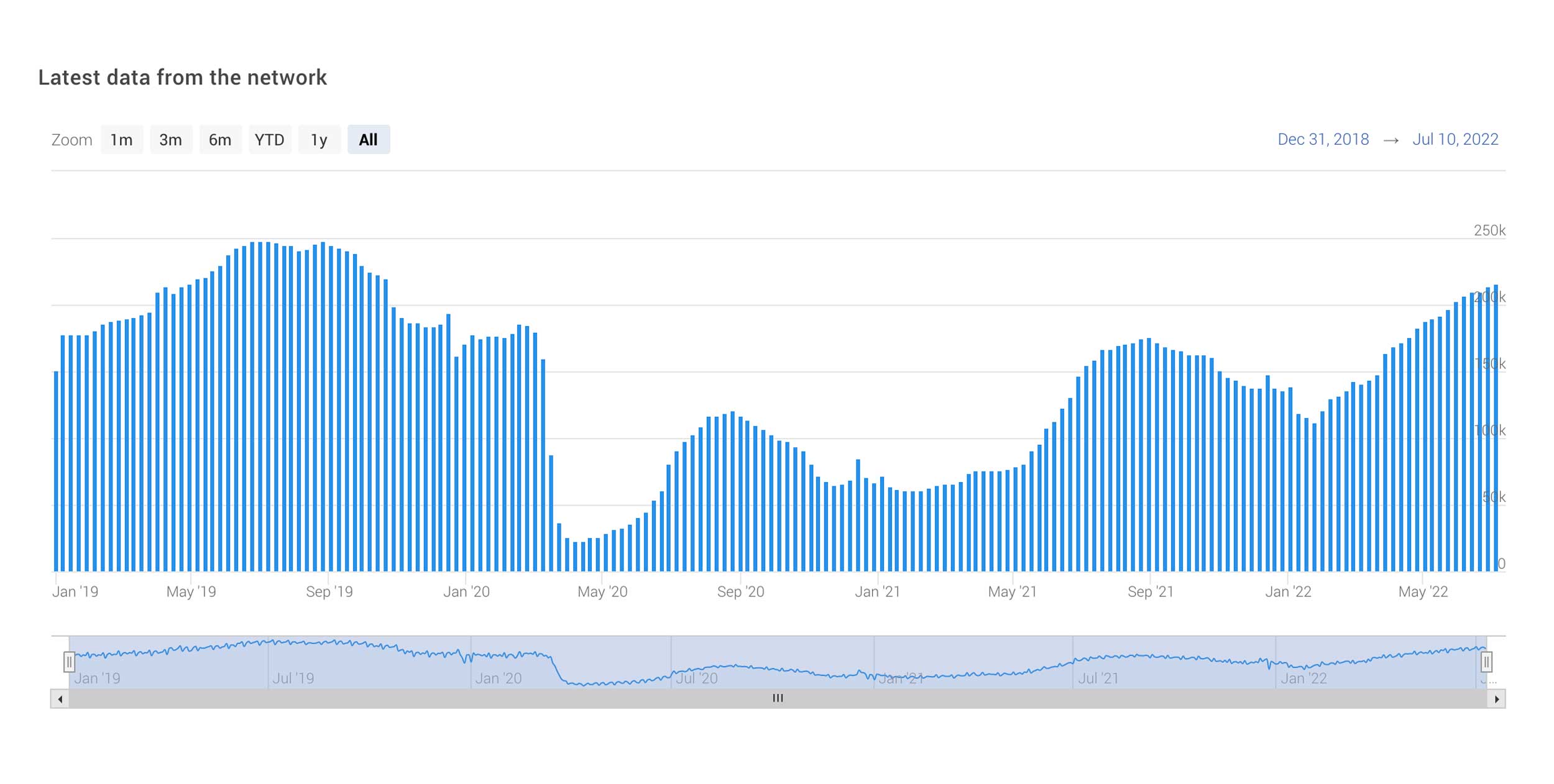 Data from Eurocontrol show shows how airlines flight went from boom in 2019 to bust in 2020, and are now recovering

“So the Lufthansa Airlines Board decided to significantly reduce the number of flights operated in Frankfurt and Munich from 8 to 14 July. Yes, again. But we definitely need to stabilize the flight schedule.

“And even though we already cancelled many flights for July and August, that still wasn’t enough. Especially in the evening peaks there are too many factors every day that disrupt our schedule: lacking staff in ground handling, high sickness rates because of covid, supply shortfalls, the tight airspace because of lack of staff or due to the war in Ukraine.

“I do not want to blame anyone, we are all part of this system. However, I do want to take responsibility.

“The Lufthansa management is working with full forces to solve the problem. We do want to offer reliable flights – in a system that has become highly unreliable.

“We are aware that cancellations cause inconvenience for our passengers. However, it ensures greater reliability of the summer flight schedule. We have not taken this decision lightly and I personally deeply regret the discomfort and wish to apologize to every guest and employee who is affected. 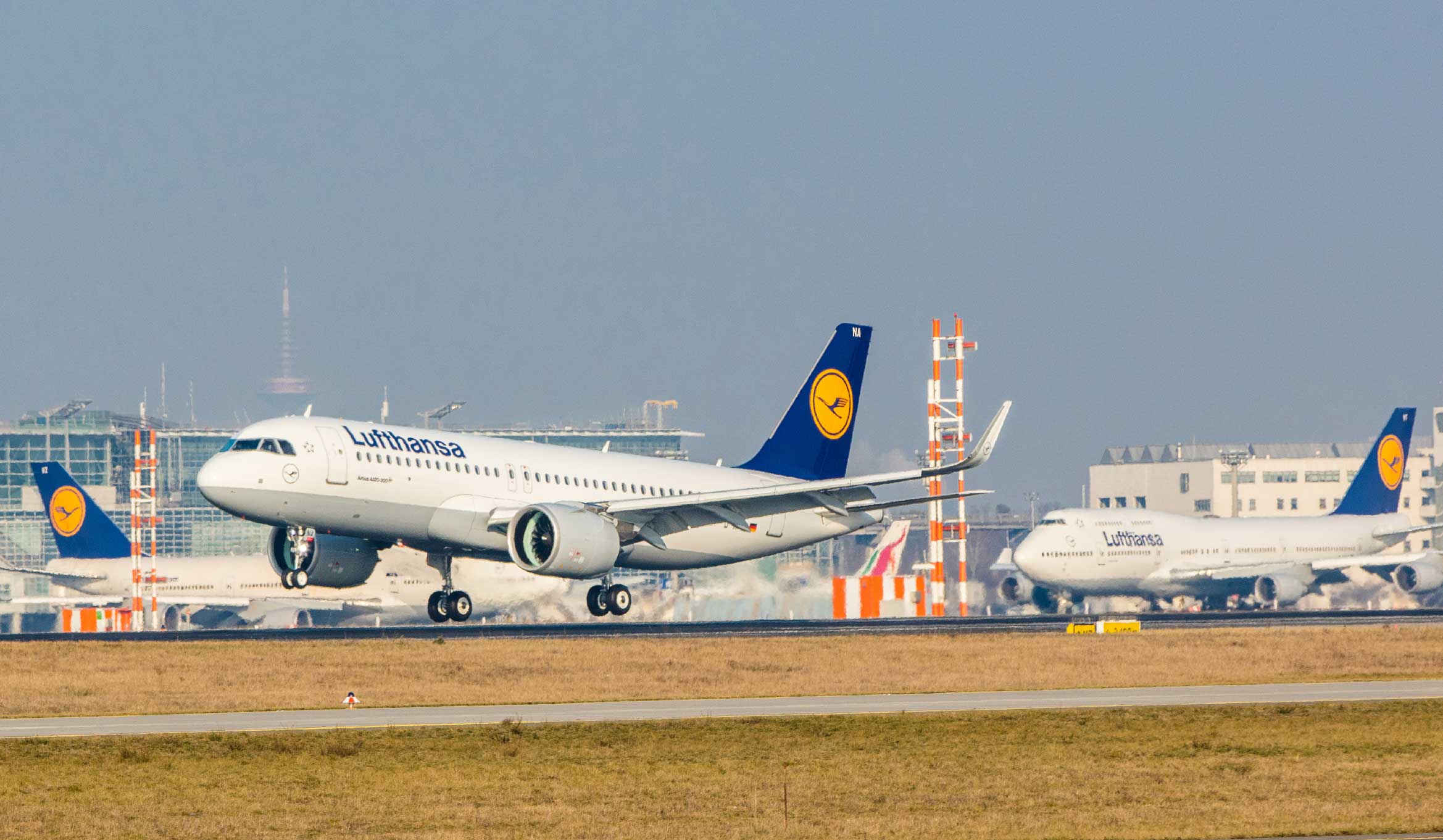 “At the same time, we are doing much more: we ask admin staff to help out at the airports. We will further increase the aircraft and crew reserve to ensure we have more buffer.

“We are in ongoing talks with all stakeholders to ensure the airports are able to stock up their staff – just to name a few examples. However, all this won’t lead to quick fixes and the situation will be strained for quite a while.

“But, please keep in mind: every service professional, every crew member and everyone in the admin are doing their very best.

“The aviation industry in general is at its limits, and not only in Germany. Every bigger airport, every airline is struggling worldwide.

“I know that it is very frustrating if someone’s flight was cancelled and you miss an appointment or you baggage is delayed. But be assured that everyone you are talking to are doing everything they possibly can. Please be kind to service professionals and crews. Thank you very much indeed.”

Lufthansa Aviation Training has ordered 25 SR20 single-engine piston four-seaters from Cirrus Aircraft for its primary training fleet. They will be fl...