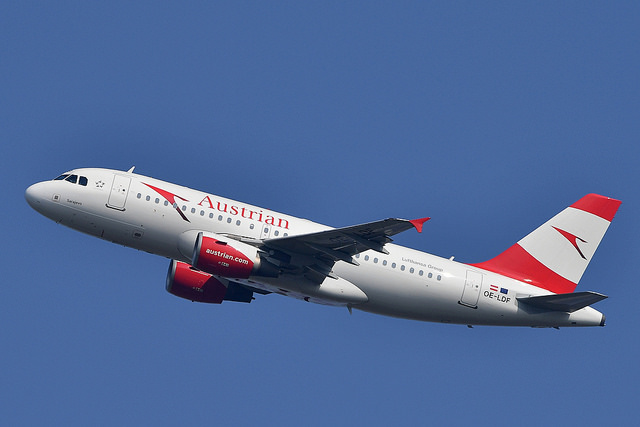 Austrian Airlines has announced that following the expansion of air traffic between Austria and Germany, the airline will be hiring up to 160 new pilots. Training of prospective pilots is expected to start in the middle of 2016. The Lufthansa subsidiary is also set to recruit 400 flight attendants as it expands.

Following the expansion, Austrian Airlines has already added flight traffic between both Innsbruck and Salzburg to Frankfurt to its route network, while the carrier has operated up to 296 flights each week between Austria and Germany since March 27, 2016, including up to 119 flights from Austria’s federal provinces and 177 from the airline’s flight hub in Vienna.

Austrian Airlines is also planning an enlargement of its fleet and the hiring of additional pilots to support the new operations flight operations for bilateral air traffic to Germany: This year the carrier will add two more Airbus A320 aircraft to its existing fleet of 29 Airbus planes or total fleet of 79 aircraft.

“In this connection, our personnel requirements for flight operations are increasing,” says Austrian Airlines CEO Kay Kratky. “On balance, we want to hire 160 new pilots and 400 new flight attendants.”

Austrian Airlines already began searching for 130 fully trained pilots, to be deployed flying Dash, Airbus and Embraer aircraft. Applications can be submitted on the Jobs & Careers section of the Lufthansa Group Website. In addition, the carrier also plans to hire 30 prospective pilots (ab-initios) as of the middle of 2016, and train them in cooperation with Lufthansa Flight Training. The search for new pilots will concentrate on the Austrian market, increasing the figure of 100 additional pilots to be hired as announced at the beginning of the year has increased by 60 to a total of 160 cockpit employees. Austrian Airlines employed a total of 950 pilots at the end of 2015. The recruitment of new staff will increase this figure to about 1,030 pilots, deducting fluctuation.

Austrian Airlines had a total staff of 5,984 employees as at December 31, 2015, more than half of whom are involved in flight operations. 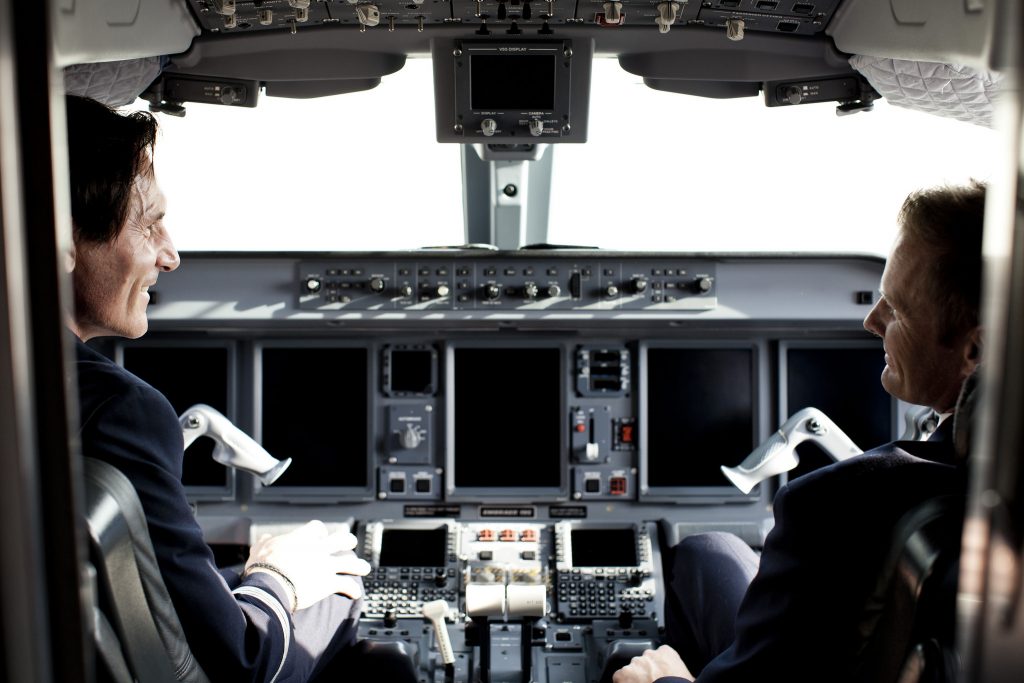