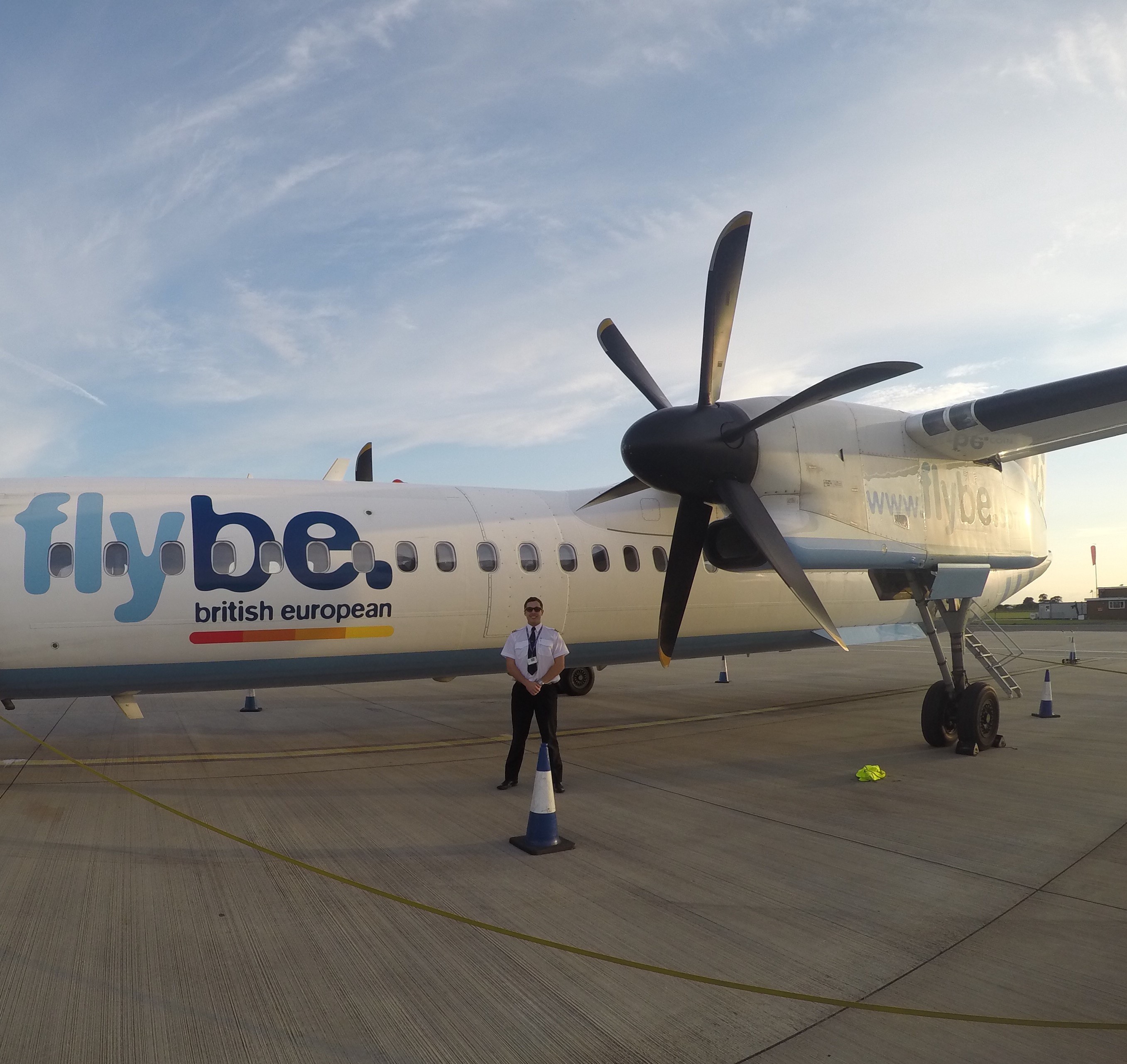 The eight pilots undertook their regulatory training at a variety of ATOs, both modular and integrated, before successfully completing Kura’s airline employment preparation programme and being recommended for airline selection.

New Flybe First Officer, Josh MacGregor (pictured), said, “I gained my ‘frozen’ ATPL in 2012 and applied for First Officer positions without success.  Within six months of starting BESTPILOT I had begun my type rating and I’m now flying for a living.  I couldn’t be prouder.”

BESTPILOT bridges the gap between the end of regulatory training and airline employment and is delivered by airline trainers, recruiters and current airline pilots. The training is built on the competency-based philosophy of an MPL and includes an advanced MCC/JOC, extensive airline preparation and employment assistance.

Following the recent airline placement of graduates, applications are invited for the next BESTPILOT assessment day on 8 September. (CPL/IR required).

Private jet firm NetJets (Europe) will open its next round of recruitment for experienced First Officers from 8 to 21 October 2018. NetJets has partne...