Demand for pilots to reach breaking point over the next decade, says aviation recruitment expert

Both Boeing and Airbus have recently predicted the need for as many as 617,000 new pilots over the next 20 years – airlines need to act now, says Sam Sprules, aviation recruitment expert.

Despite some international catastrophes, the aviation industry – unlike any other – has proven its resilience, says Sam, a Director of AeroProfessional. However, this ability to bounce back has meant that the strain caused by the lack of skilled pilots will only become more apparent in years to come, so airlines need to act now to address the issue. Sam predicts that future airline growth with occasional dips is a mixed blessing for an industry short of skilled pilots.

“Aviation has faced some serious setbacks in the last ten years, which have actually provided some temporary reprieve for airlines struggling with a pilot shortage, as it balanced out supply with demand,” Sam explains, speaking on the ten-year anniversary of AeroProfessional. “Most disasters that hit the industry either reduced revenue or increased the costs of operating, which in turn led to a reduction in the demand for pilots, or a freeze in recruitment.”

However, Sam warns that the balance soon shifted as the industry bounced back, leading to a greater demand for skilled pilots.

“The outbreak of bird flu in 2005 had a huge impact as air travel was seen as a way of spreading the disease,” Sam says. “Almost overnight, the industry took a hit as the appetite for international travel was reduced. Yet while billions were lost and many airlines folded in the process, aviation bounced back and now bird flu is a distant memory.”

The fluctuations in oil prices had a similar effect, as Sam recalls. “Many airlines hedged fuel prices year-to-year to manage any cost increases. However, this resulted in huge overpayments for fuel when the price suddenly dropped, while airlines that didn’t hedge missed out when oil prices rose dramatically. Again, losing revenue resulted in the need for cost-savings or even businesses folding. Both outcomes of course affected pilot recruitment.

“The oil price issue was also hugely compounded by the global financial crisis, leading to a double-threat to aviation. Many airlines looked at redundancies, with new operators such as Silverjet and EOS going bankrupt just months after launching.”

“The issue of a pilot skills shortage isn’t going anywhere. If airlines don’t do something about this, there could be, worryingly, less skilled pilots in the cockpit.”

However, with no comparable alternative, aviation is in greater demand than ever. With Boeing and Airbus reporting that there will be a global requirement for as many as 617,000 new commercial pilots over the next two decades to support demand, Sam predicts that despite what catastrophes lie ahead for the next decade, airlines will have to address the issue of a pilot skills shortage, or face the consequences.

“Historically, a major issue tends to impact aviation every few years, which has a knock-on effect on pilot recruitment,” he concludes. “Yet the industry still grows. So the issue of a pilot skills shortage isn’t going anywhere. If airlines don’t do something about this, there could be an unprecedented case of not enough pilots to fulfil demand, resulting in self-inflicted issues such as flights cancelled, or worryingly, less skilled pilots in the cockpit. It is high time that airlines addressed this elephant in the room.” 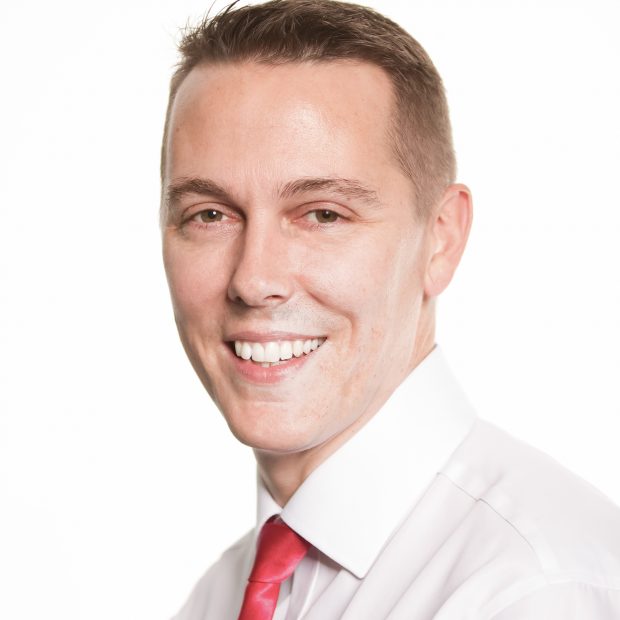 Director at AeroProfessional, Sam Sprule, warns that airlines need to act now if they want to avoid a pilot skills shortage

Boeing has released the latest edition of its Pilot and Technician Outlook 2021–2040. This is a forecast of how the aircraft manufacturer expects th...