Will airliners of the future look like this NASA-Boeing project? 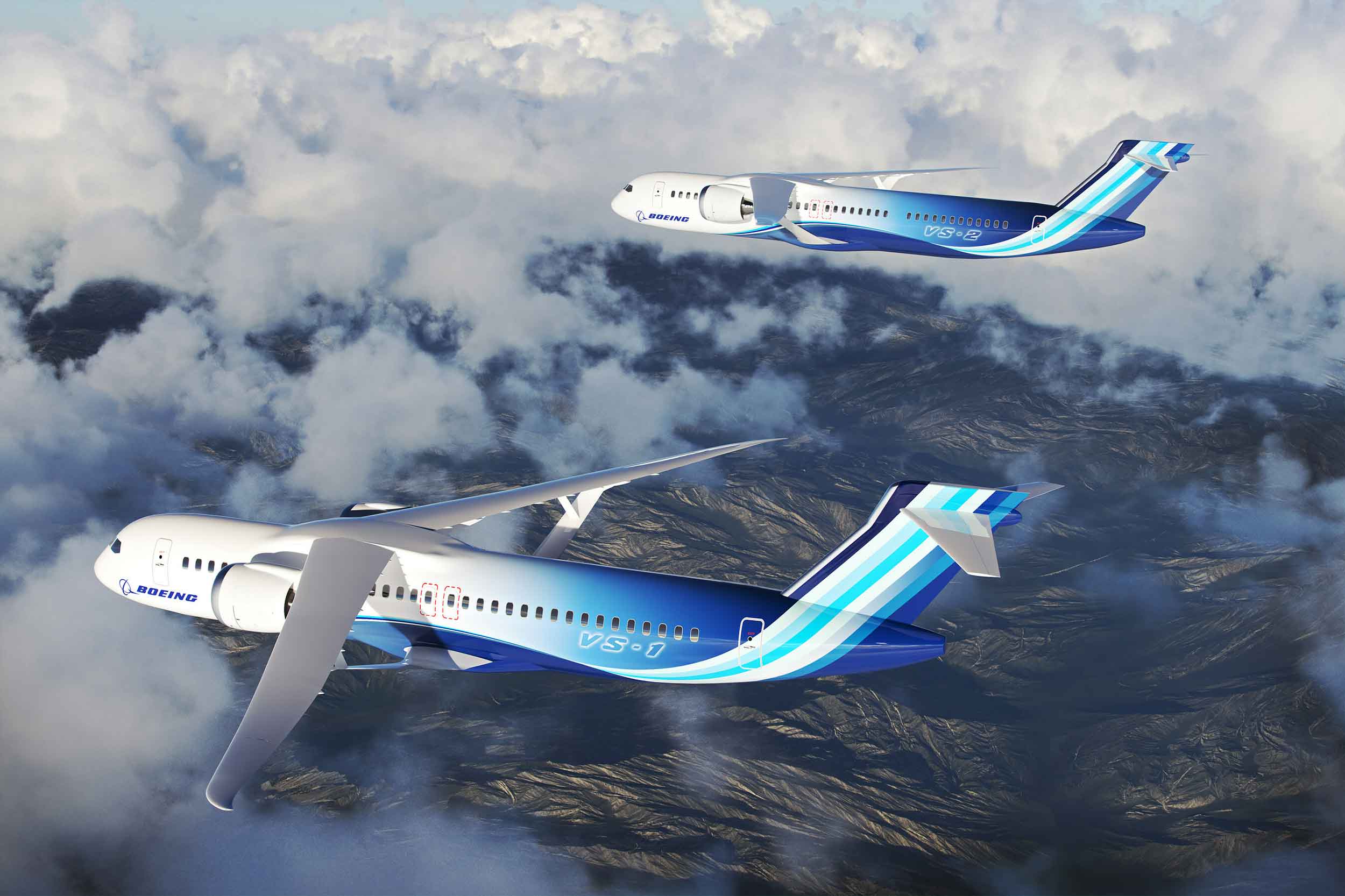 NASA has selected Boeing to lead the development and flight testing of a full-scale Transonic Truss-Braced Wing (TTBW) demonstrator airliner.

NASA says that when combined with advancements in propulsion systems, materials and systems architecture, a single-aisle airplane with a TTBW configuration could reduce fuel consumption and emissions up to 30%.

“It represents an opportunity to design, build and fly a full-scale experimental plane, while solving novel technical problems.”

Ultra-thin wings braced by struts with larger spans and higher-aspect ratios could eventually accommodate advanced propulsion systems that are limited by a lack of underwing space in today’s low-wing aircraft.

Over seven years, NASA will invest $425 million, while the company and its partners will contribute the remainder of the agreement funding, estimated at about $725 million.

NASA Administrator Bill Nelson added, “It’s our goal that NASA’s partnership with Boeing to produce and test a full-scale demonstrator will help lead to future commercial airliners that are more fuel efficient, with benefits to the environment, the commercial aviation industry, and to passengers worldwide. If we are successful, we may see these technologies in planes that the public takes to the skies in the 2030s.”

Single-aisle aircraft are the workhorse of many airline fleets, and due to their heavy usage, account for nearly half of worldwide aviation emissions.

Boeing’s troubled 737 MAX can restart passenger operations after both the European and US authorities gave the OK for the return to service of a mod...

Boeing is painting an optimistic picture for aviation once it starts to recover from the effects of the Covid-19 pandemic in the latest edition of its...