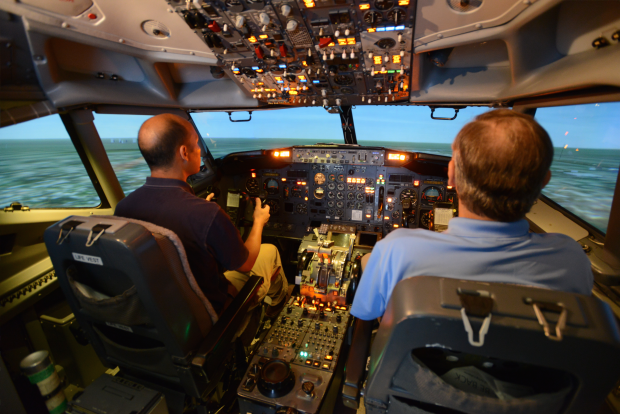 Delta Air Lines has rolled out a new airline transport pilot certification training programme (ATP CTP) “to meet a need in the marketplace,” according to a news release posted to the carrier’s website.

The release explains that, following a change in change in federal requirements for Airline Transport Pilot certification, the Delta Aircrew Training Centre in Atlanta created the six-day classroom and simulator course, which costs $4,995 and includes multiengine ATP test preparation and proctoring.

“While this is not a class to become a new hire pilot at Delta,” explained Jon Tovani, the carrier’s pilot training director, “it can be used by pilots looking to eventually be hired by any airline.”

“What this does offer is a compelling value proposition for aviators looking to advance toward their ATP at a world-class training facility,” Tovani added.