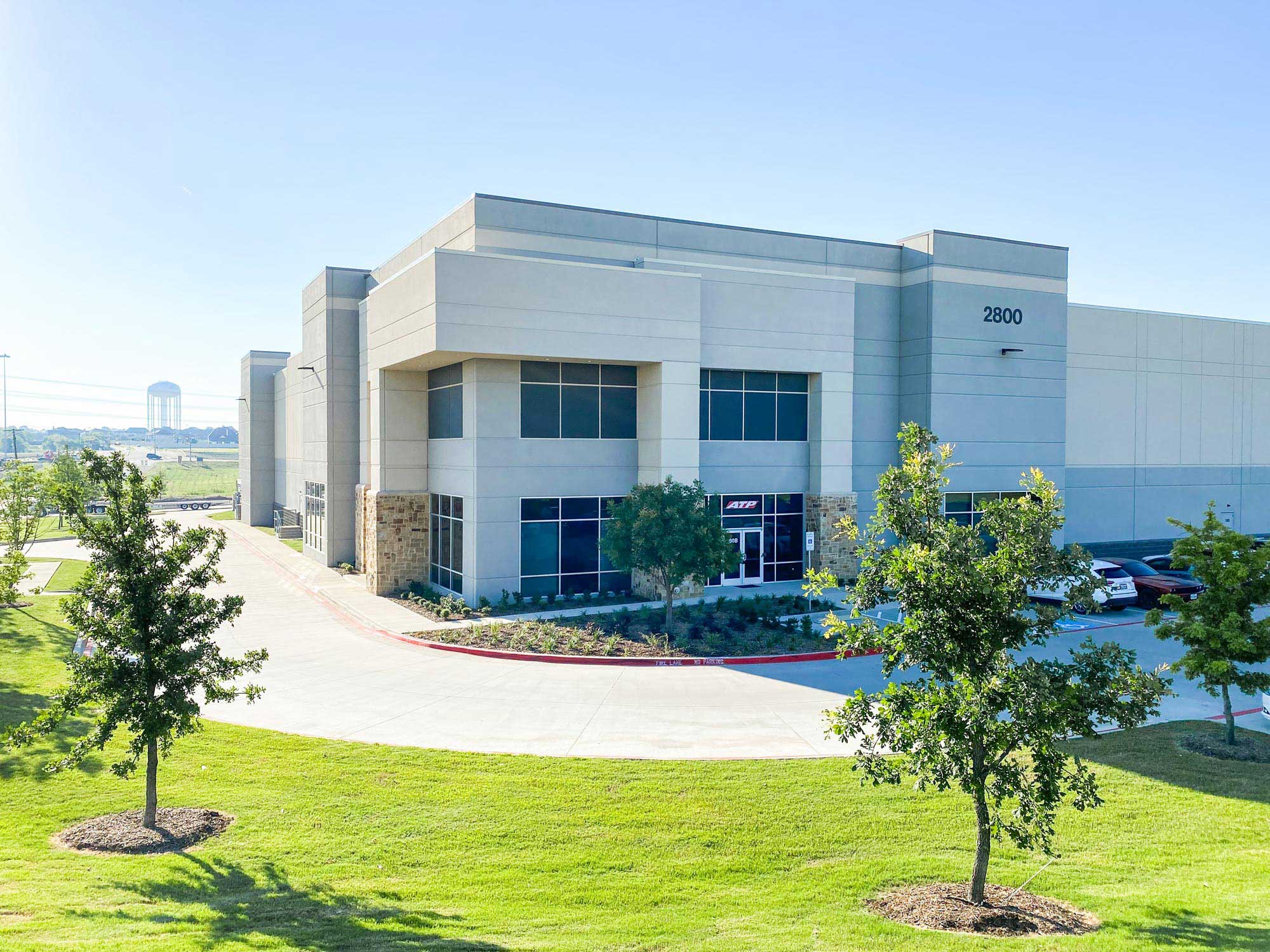 Both courses sit at the end of ‘normal’ training when you have your Commercial Pilot’s Licence with Instrument Rating (CPL/IR) and prepare you for flying a jet airliner in a multi-pilot cockpit.

With the US seeing airlines starting to recruit again after the shocks of the pandemic, flight schools are ramping up for the expected (and real) demand with several announcing expansion plans.

One of the biggest is ATP Flight School which is opening a new ATP JETS airline training centre in Irving, Texas to scale capacity and deliver the aforementioned Airline Transport Pilot Certification Training Program (ATP CTP).

Adjoining class and briefing rooms complement a simulator bay housing up to nine flight training devices – and there’s room for future expansion too.

ATP has more than 30 hiring partnerships with airlines including Delta Air Lines through Delta Propel and United Airlines through United Aviate.

“Dallas is not only a hub for aviation but ATP, with more graduates having gone on to fly for American Airlines than any other major,” said Michael Arnold, director of marketing for ATP.