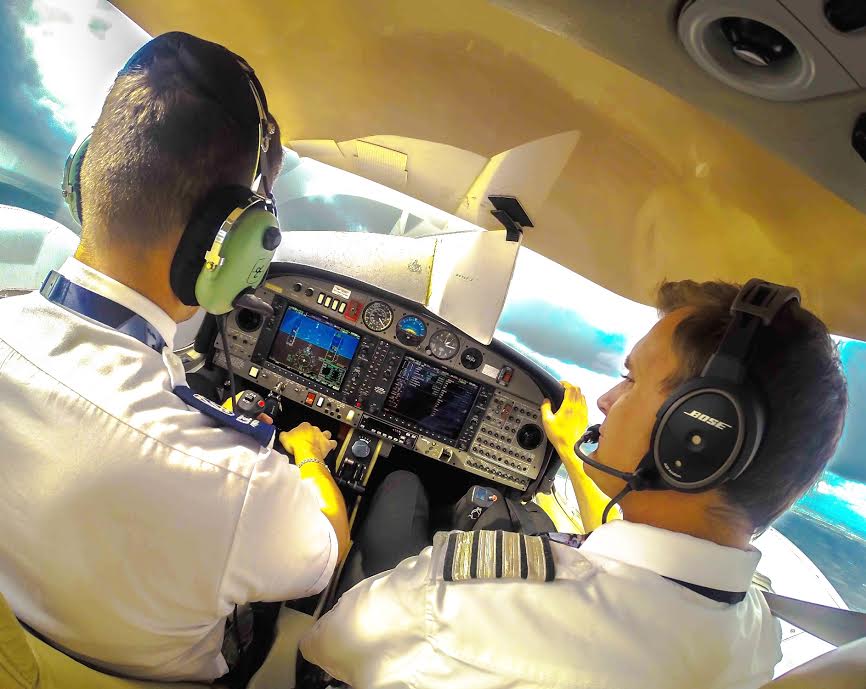 CTC Aviation has announced that it has re-opened applications for its fully sponsored Advanced Flight Instructor Programme.

CTC Aviation’s Chief Operating Officer – Ab initio Training (Europe), Martin Hunt said, “Our programme has been really successful over the years. The first course of instructors have just joined easyJet as co-pilots after having had an enjoyable time as part of the instructor team in Bournemouth. We were sad to see them go, but that is part of the attraction of the programme and enables us to invite even more instructors to benefit from the programme. ”

At the end of the three-year period, instructors may choose to continue working for CTC Aviation as part of the company’s dedicated instructor team with potential relocation opportunities to CTC Aviation’s Crew Training Centres in New Zealand or the United States.  Alternatively, for those with aspirations to join the airlines, CTC Aviation’s Airline Placement Team will aim to facilitate employment as a co-pilot with one of the company’s Airline Partners.

Stephen Pollard Position Cadet pilot at CTC Aviation Age 30 From Bromley, Kent First, where did you work as cabin crew? Six years with Aer Lingus and...