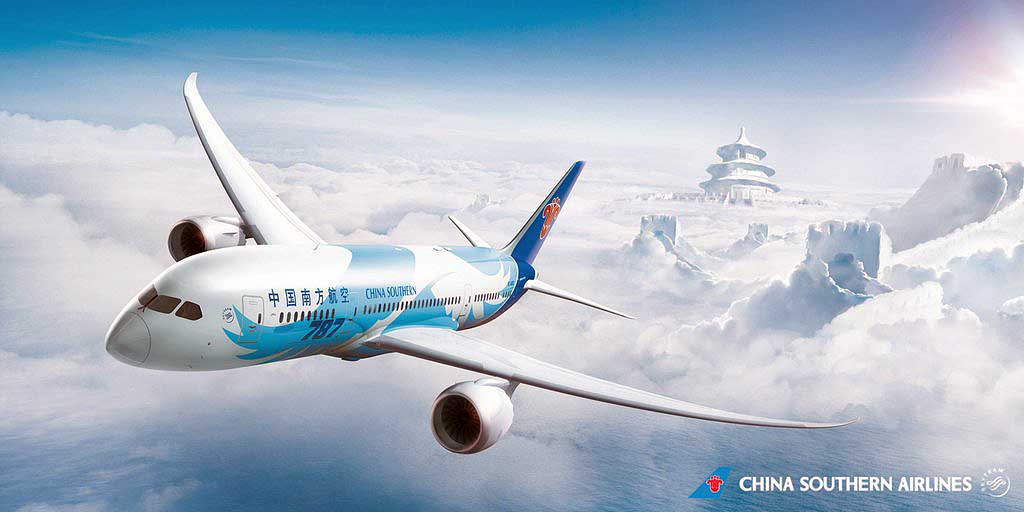 Chinese airline brand values are taking off as they grow beyond the domestic market, according to a report by Brand Finance, a brand valuation and strategy consultancy.

In a reflection of the eastward-movement of the global airline business, British Airways (down 6% to US$3.5 billion) slid down the ranking to 8th, behind two of the Chinese brands and only narrowly ahead of Air China. 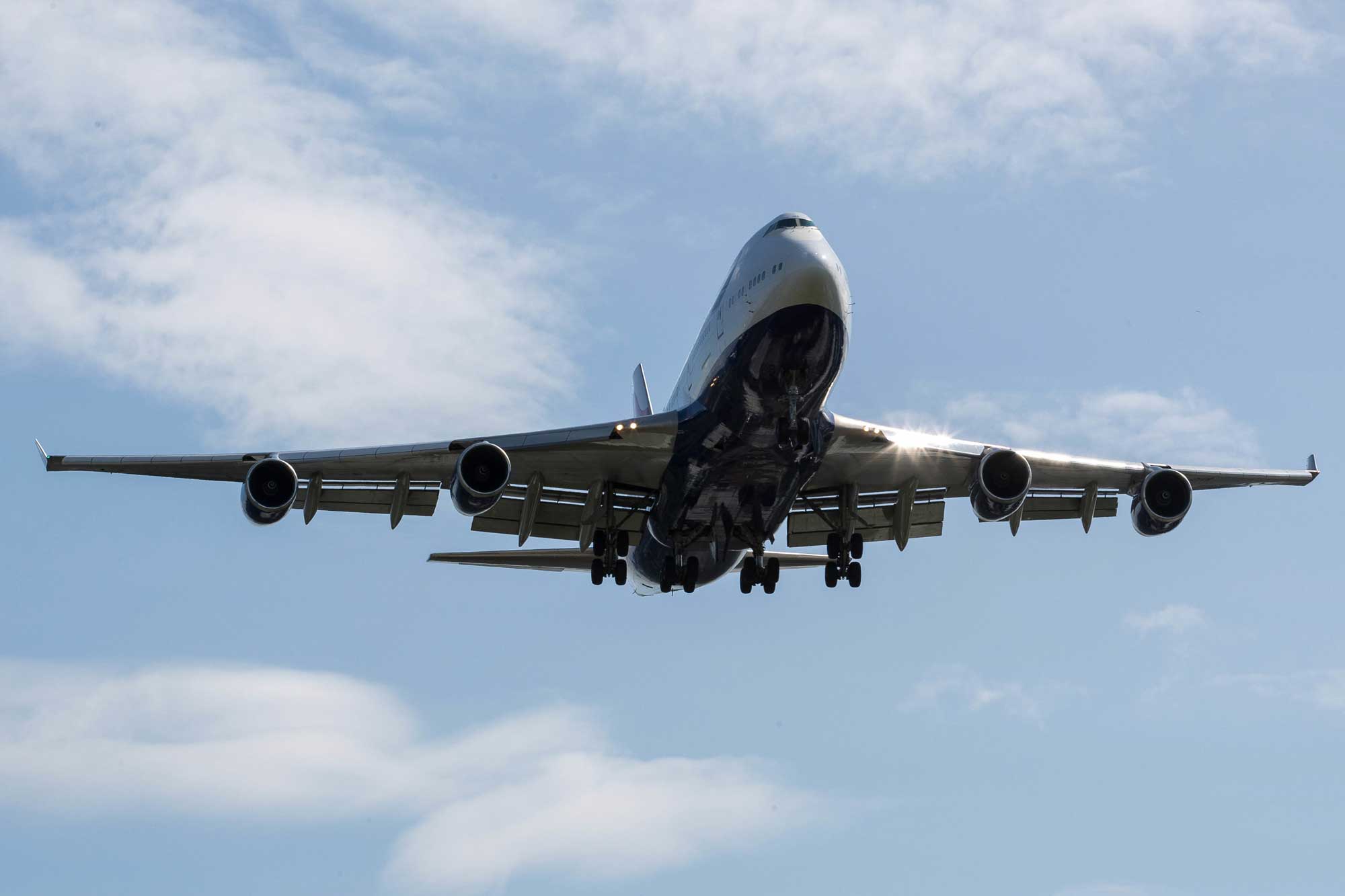 British Airways has slipped to 8th in the world league of brand values, according to the report. Still great to see a BA 747 in landing configuration though…

American Airlines remains the world’s most valuable airline brand, despite its brand value falling by 7% to US$9.1 billion.

The other big, full service, US airlines each endured turbulence, including second-ranked Delta (down 6% to US$8.7 billion) and third-ranked United Airlines (down 2% to US$7.0 billion).

The big three American airlines failed to grow their brand values as they suffered a series of economic challenges, higher fuel costs and flight cancellations caused by storms. In addition, social media has allowed unhappy customers to share stories that have spread virally.

David Haigh, CEO of Brand Finance, said, “In the airline market, customers are making decisions about brands on a very narrow range of factors: price, routing, and schedules.

“Consequently, the Chinese brands are the big winners in this area as they have been able to grow their brands by giving customers greater confidence in their dependability and safety as they grow alongside the Chinese economy.”