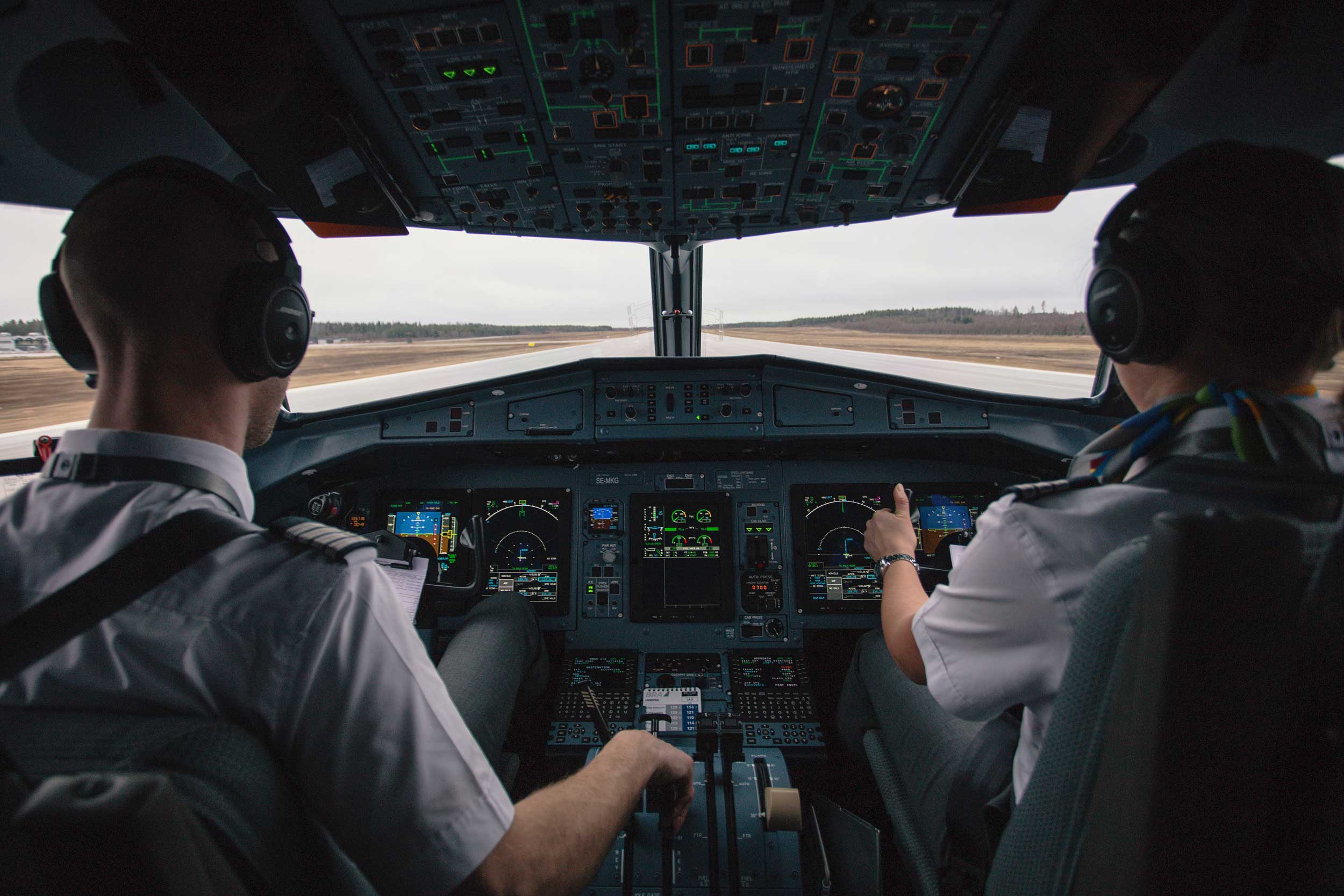 A pilot shortage? Yes, that’s being forecast by one of the most respected management consultants, Geoff Murray of the US firm Oliver Wyman.

The shortages will be felt most in North America and the Asia-Pacific region including China.

In the US, airlines were facing a shortage pre-Covid that was caused by an ageing workforce facing mandatory retirement plus fewer pilots leaving the military, compounded by the high cost of training.

In China and other regions with a growing middle class demanding air travel, the issue was to expand capacity fast enough. As reported here before, air travel in China has already returned to pre-Covid levels.

Add in factors caused by the pandemic, according to Geoff Murray, and there’s been a massive shock to the supply of new pilots.

“The most important question is not whether a pilot shortage will reemerge, but when it will occur and how large the gap will be between supply and demand,” said Murray.

“Based on a modest recovery scenario, we believe a global pilot shortage will emerge in certain regions no later than 2023 and most probably before.

“However, with a more rapid recovery and greater supply shocks, this could be felt as early as late this year.

“In our analysis, North American, Asia Pacific, and the Middle East are likely to see the largest shortages while Europe, Africa, and Latin America remain closer to equilibrium.

“In North America, with an ageing pilot population and heavy use of early retirements, the shortage reemerges quickly and is projected to reach over 12,000 pilots by 2023 — 13 percent of total demand.

“However, Asia Pacific, with a faster growth trajectory will surpass this by the end of the decade with a projected shortage of 23,000 pilots by 2029.

“In Europe, the supply and demand of pilots are expected to be balanced over the next three to four years.  A few European airlines even suspended training and recommended to pilots in training that they abandon the profession altogether.

“Our view is not so radical since these very candidates will be necessary in the longer term in Europe and could provide valuable service elsewhere across the globe, particularly in Asia.”