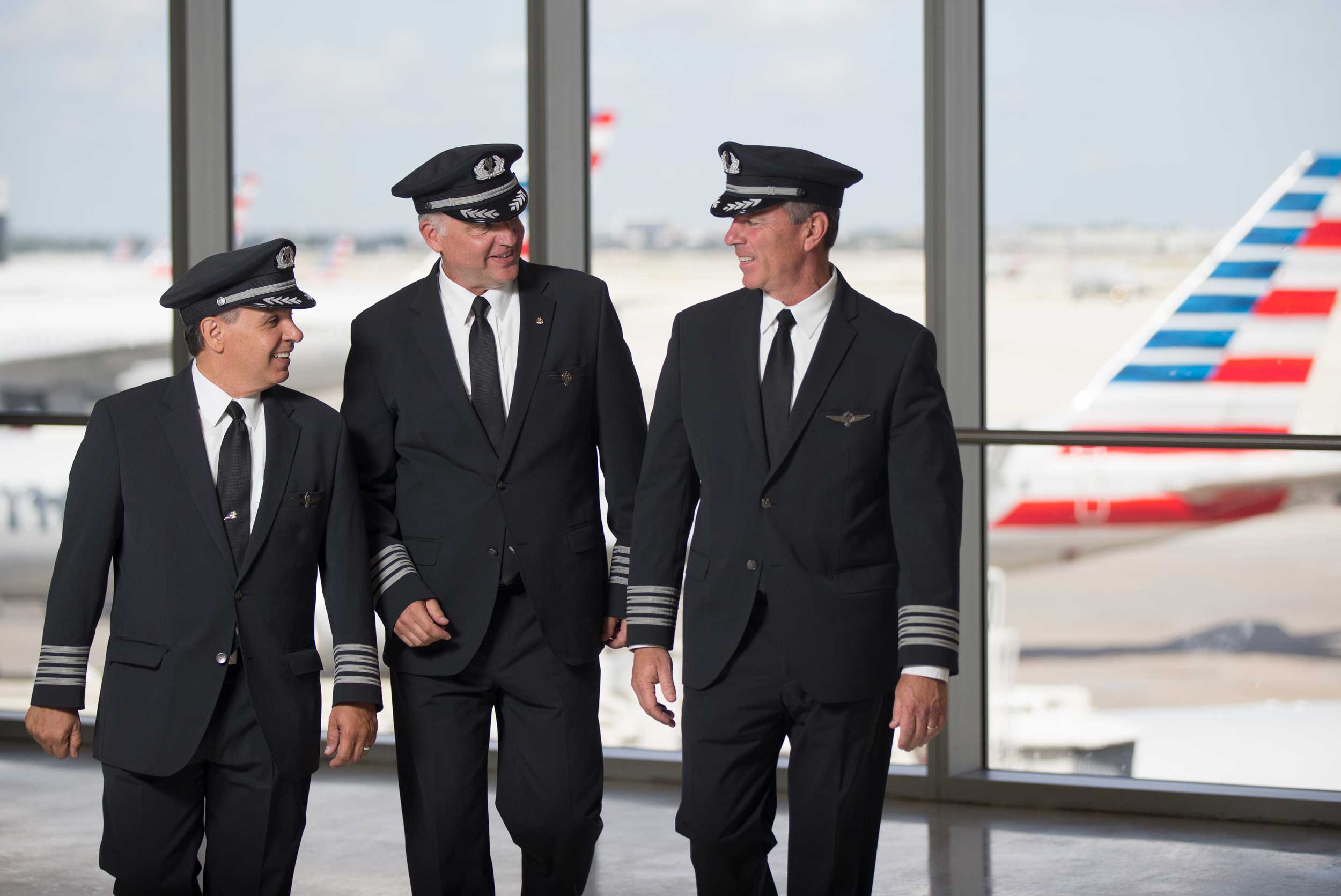 There’s a remarkable turnaround going on with airline travel in the US, with a surge in demand that’s caught several major airlines by surprise, including the biggest, American Airlines.

A year ago American was retiring older pilots and furloughing others, but now it’s hiring again – as many as 300 this year and double that in 2022. Even so, it might still face a shortage of pilots.

The demand is domestic with international flying still lagging. American recently said it expects to be flying as much as 90% of its 2019 domestic schedule during the coming summer. It’s been reported that American is planning to use its long haul widebody aircraft on short haul domestic flights just to meet the demand.

American’s chairman and CEO Doug Parker, said,  “Looking forward, with the momentum underway from the first quarter, we see signs of continued recovery in demand.

“We remain confident the network enhancements, customer-focused improvements and efficiency measures we’ve put into place will ensure American is well-positioned for the recovery.”

Blackpool pilot agency  Helispeed has agreed a 12-month deal with Morocco-based Heliconia Aero Solutions to support the company with the provi...