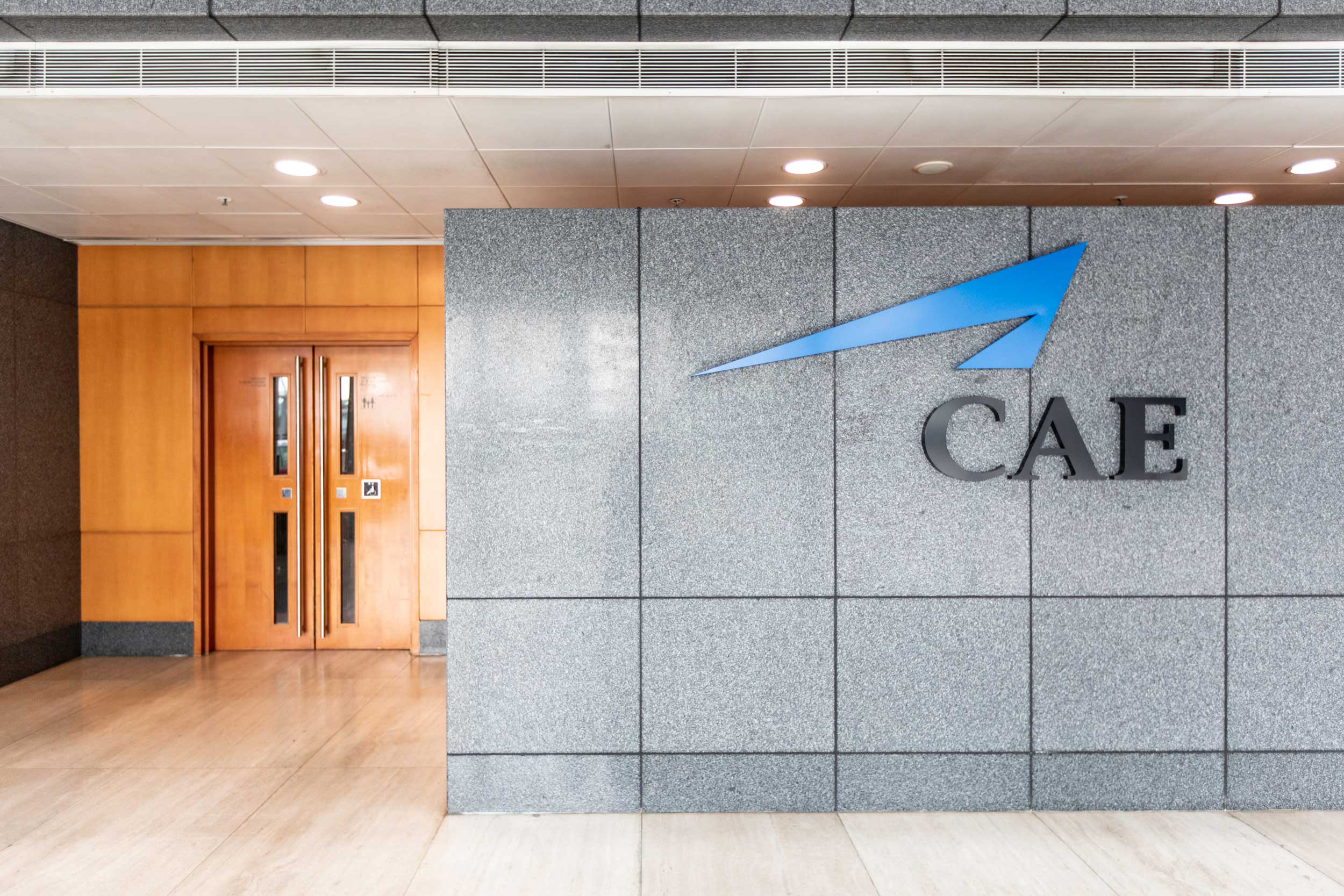 CAE has announced the winners of the remaining two scholarships of its 2019 CAE Women in Flight programme. They are for AirAsia’s cadet pilot programme and the American Airlines’ Cadet Academy.

The two recipients will join the ranks of CAE’s Women in Flight ambassadors, now confirmed as an annual programme.

“Becoming a pilot can be challenging,” said Cindy, aged 24, from Kuala Lumpur, Malaysia. “As a CAE Women in Flight ambassador, I can be a role model for women who want to become pilots and show them what to expect.”

Alicia, aged 32, from California, United States, said, “Nothing in the world will build your confidence like flying. The sky isn’t the limit.”

“These brand ambassadors will help drive awareness, promote the pilot profession among women, and encourage diversity in aviation.

“We want to help young women identify themselves as future pilots by proactively promoting a better gender balance, and  encouraging the industry to engage on gender diversity in aviation and share ideas for making scalable changes.”