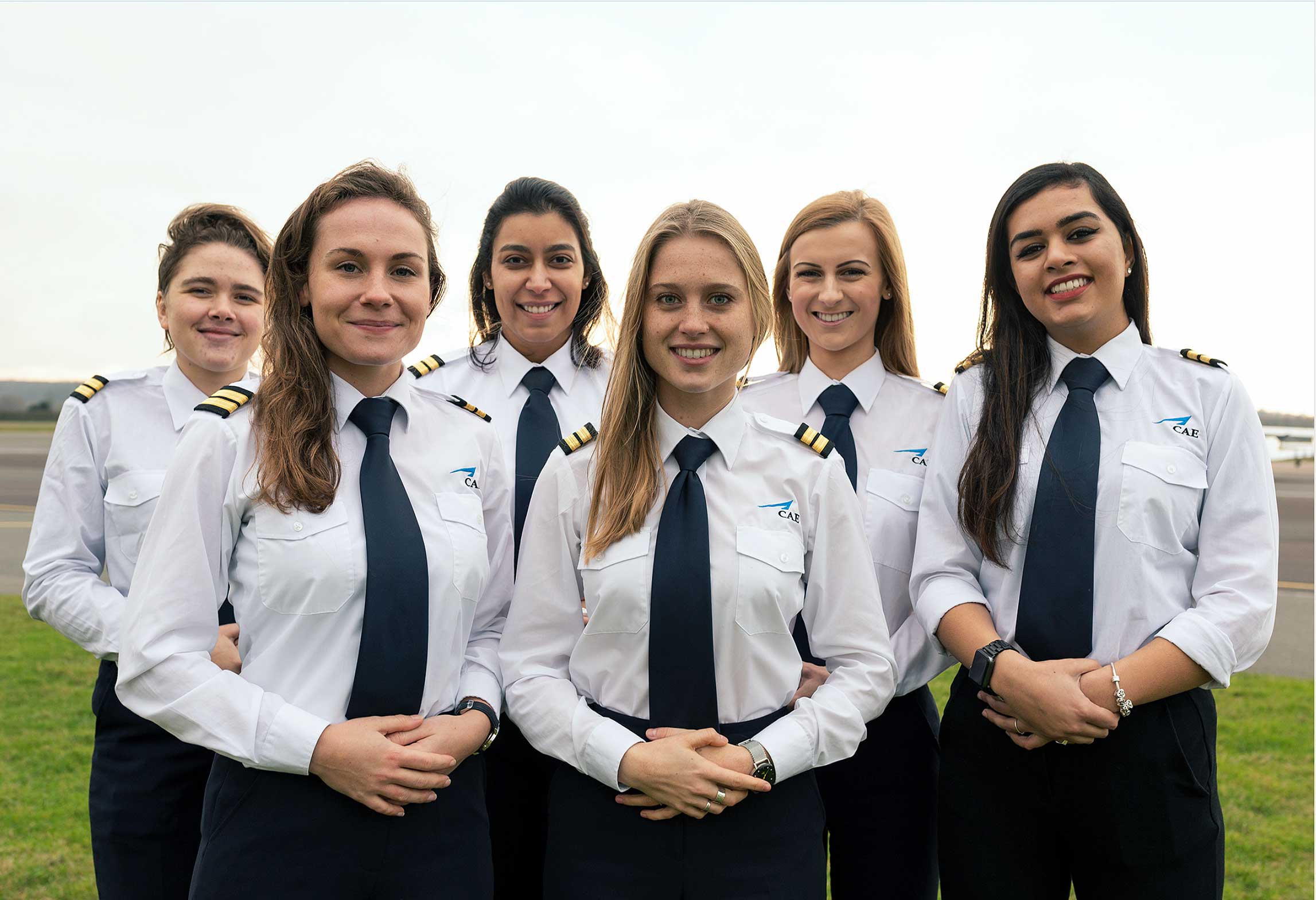 CAE has launched its second edition of the CAE Women in Flight scholarship with Southwest Airlines in the US.

One outstanding candidate will be selected and awarded the scholarship to train with CAE. Other airline partners will be announced in the upcoming months.

In 2019, the first year of the scholarship, CAE awarded five scholarships to cadets training with its airline partners: American Airlines, Aeroméxico, AirAsia, Cityjet and easyJet.

Each scholarship covers the entire cost of the ab initio training, including accommodation and travel. They will be awarded to outstanding female ambassadors who will become role models to inspire more women to join the pilot profession.

“Gender diversity continues to be a high-profile topic in aviation and today,” said Nick Leontidis of CAE Civil Aviation Training Solutions. “The industry is leaving half of its available pilot talent pool on the bench.

“We are proud to officially launch the second edition of the CAE Women in Flight scholarship with Southwest Airlines’ Destination 225° programme,” continued Nick.

“The largest U.S. domestic carrier is looking for more than 700 new professional pilots over the next 10 years, and together we are tapping into a wider pool of talent and supporting gender diversity in the aviation industry.”

Julie Weber, vice president at Southwest Airlines, said, “One of the reasons Southwest Airlines introduced our Destination 225° pathways is that we recognise for many, the barriers to entering this career field can be prohibitive.

“It’s exciting to leverage our partnership with CAE to remove one of those barriers and make it possible for aspiring female aviators to pursue their dream of a career at Southwest Airlines.”

Upon successful completion of ab initio training, the selected candidates will begin building experience as flight instructors, with the intention to eventually fly for Southwest Airlines.

Meet CAE at Pilot Careers Live events this year, starting with Dublin on 7 March, Dusseldorf on 21 March, and London on 18 April