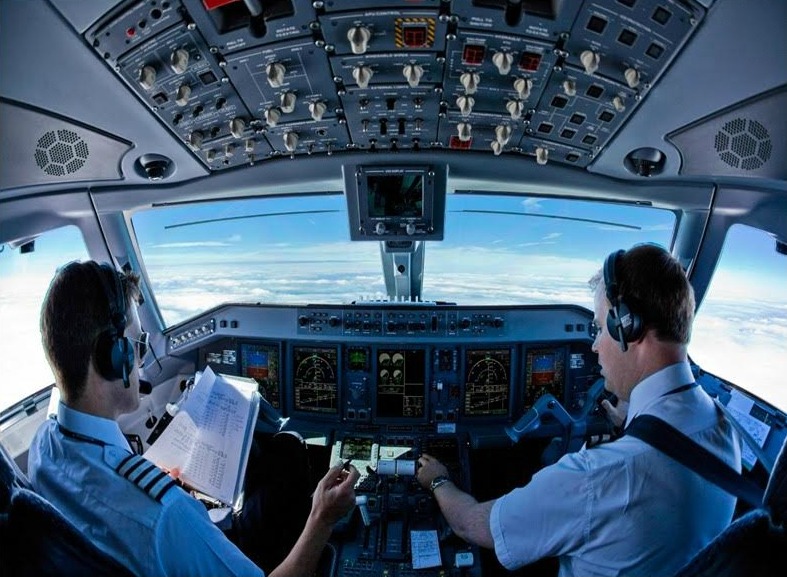 Following upon the success of its first Modular Pathway, BA Cityflyer has announced the names of the four candidates who have been offered First Officer positions through the airline’s latest opportunity.

The First Officer Modular Pathway was launched in November 2015. Designed specifically for modular trained pilots, this is a part-sponsored training and employment opportunity for newly qualified pilots to join the airline as First Officers on the Embraer fleet.

In a statement BA Cityflyer Fleet Manager (Technical& Safety), Captain Dave Cox said, “Kura’s BESTPILOT programme delivers a whole new dimension of high calibre new First Officers, such that the application window was re-opened earlier than anticipated in order to best meet our short term resourcing requirements. I am delighted to announce that we have identified four more outstanding individuals to join the airline as First Officers. To say that the Modular Pathway is unearthing some top quality people would be an understatement; we have identified excellent recruits who are proving to be a real asset to our business.”

Prior to selection by the airline, the candidates underwent a rigorous pilot selection process with Kura Aviation C.I.C before being presented to BA Cityflyer in a group of twelve final candidates.

Speaking of his appointment, Sajad explained, “Being a head teacher for so many years, I’m familiar with fairy tales. When I received that phone call telling me the job was mine it was truly a magical and unbelievable moment. Thanks to Kura I’ve got the happy ending to my fairy tale which I’ve been working hard towards for the past 7 years. I am now looking forward to starting this new chapter with BA Cityflyer.”

The First Officer Modular Pathway is a rolling programme and it is anticipated that the next application window will open in Autumn 2016.

In order to apply, applicants must hold the privileges of an EASA Commercial Pilot Licence and Multi-Engine Instrument Rating and have completed all their training via the modular route.

Isobel Hall Managing Director at Kura Aviation C.I.C added, “I am delighted that BA Cityflyer formally recognises BESTPILOT as a high quality airline standardisation programme and that together we will continue to create opportunities for modular trained pilots which were not previously available”