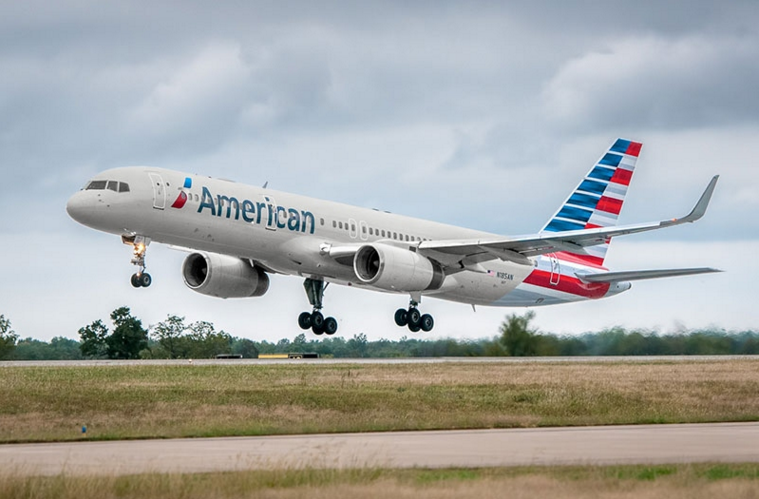 Envoy Air, which is based in Irving, said the new programme will put student pilots on a career path to work at Envoy and then eventually at American Airlines’ mainline operations. “By starting in the Envoy Cadet Program, students can put themselves on a direct path to a long-term career as a commercial airline pilot with American Airlines, the largest airline in the world, offering pilots the highest pay and youngest fleet among the U.S. mainline carriers,” said Captain Ric Wilson, Envoy’s Vice President Flight Operations.

The programme includes up to $16,000 in tuition reimbursement and will place cadets in the government-required Airline Transport Pilot Certification Training Program course for free. “The Envoy Cadet Program allows us to ease the financial burden faced by aspiring pilots wanting to pursue this career, while simultaneously giving Envoy access to some of the nation’s top aviation talent,” said Envoy vice president of flight operations Ric Wilson. “We expect the enhancements in the Cadet program to attract even more pilots to join our team.”

American has partnered with more than 40 universities and flight schools with this new program. Envoy is currently hiring 30 new pilots per month.