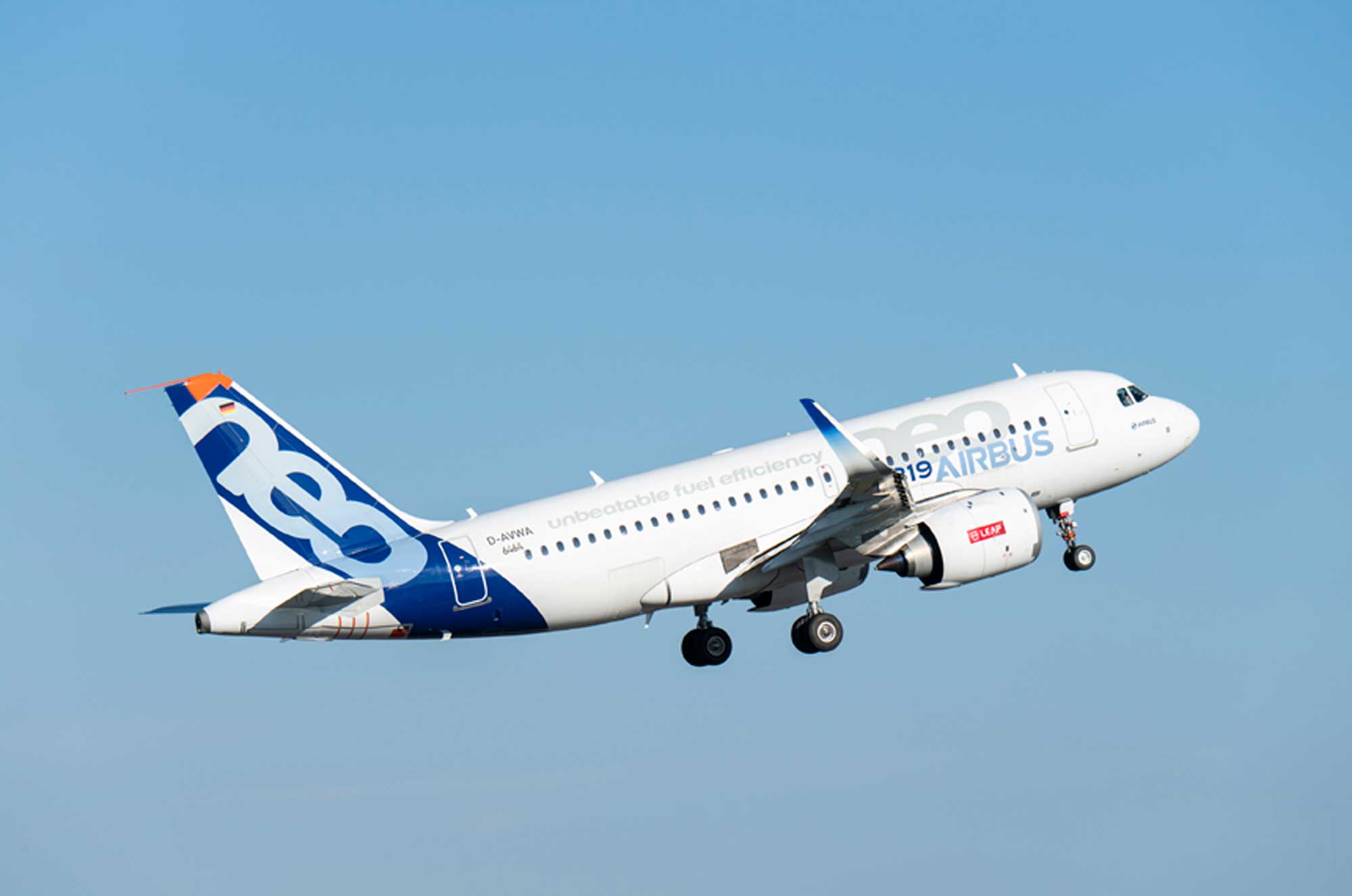 During the flight test over the Toulouse region on 28 October, one CFM LEAP-1A engine of an Airbus A319neo test aircraft operated on 100% SAF. Initial results from the ground and flight tests are expected in 2022.

The unblended SAF is provided by Total Energies. It is made from Hydroprocessed Esters and Fatty Acids (HEFA), which primarily consists of used cooking oil, as well as other waste fats.

The partners have different roles: Airbus is responsible for characterising and analysing the impact of 100% SAF on ground and in-flight emissions.

Safran focuses on compatibility studies related to the fuel system and engine adaptation for commercial and helicopter aircraft and their optimisation for various types of 100% SAF fuels.

ONERA is supporting Airbus and Safran in analysing the compatibility of the fuel with aircraft systems and will be in charge of preparing, analysing and interpreting test results for the impact of 100% SAF on emissions and contrail formation.

Dassault Aviation is contributing to the material and equipment compatibility studies and verifying 100% SAF biocontamination susceptibility.

The study, known as VOLCAN (VOL avec Carburants Alternatifs Nouveaux), has the ultimate goal of promoting the large-scale deployment and use of SAF, and certification of 100% SAF for use in single-aisle commercial aircraft and the new generation of business jets.