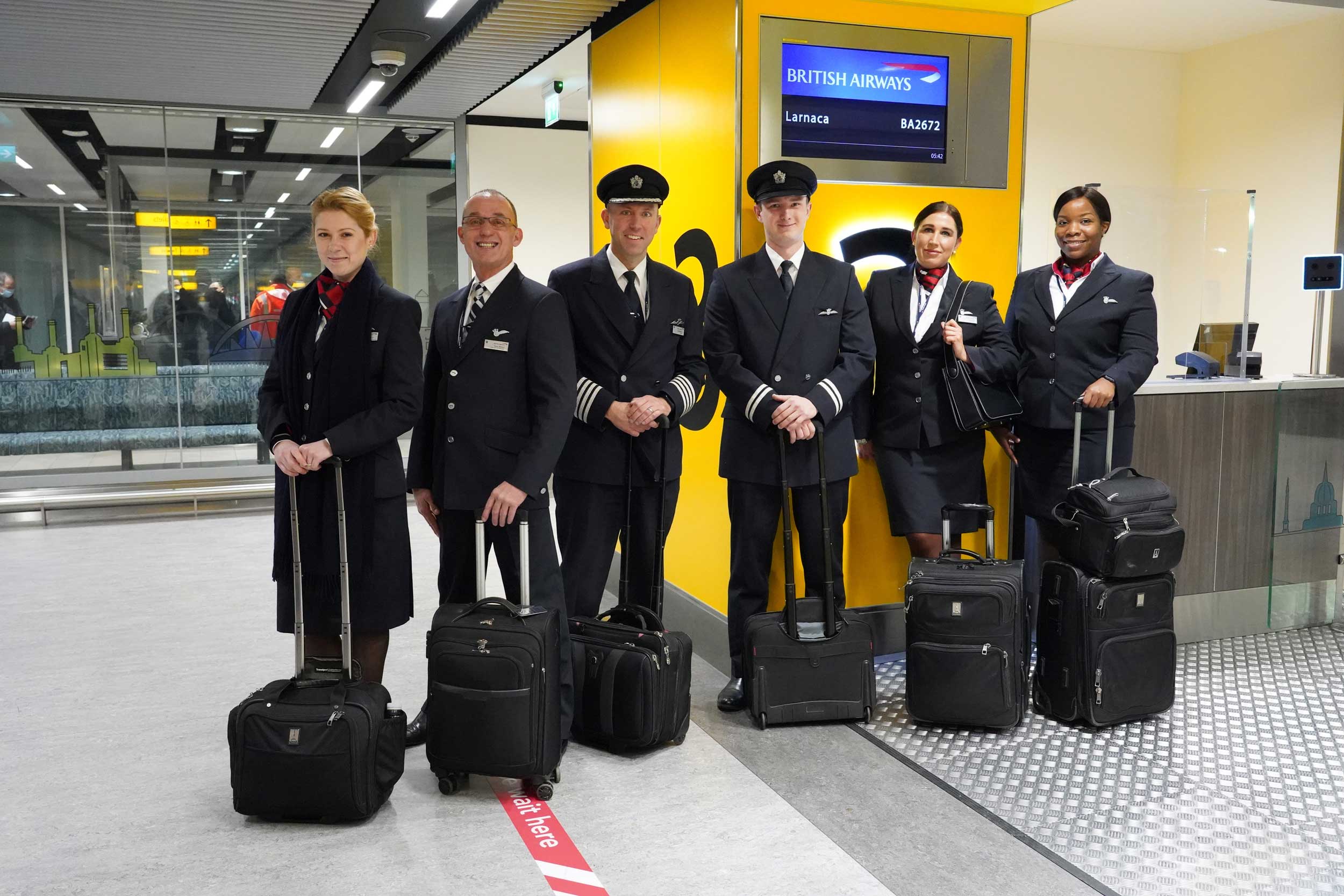 After a two-year break because of the pandemic, British Airways returns to international short-haul flying from Gatwick Airport today (Tuesday 29 March), with its first service due to take off for Larnaca in Cyprus at 6:25am.

On the first day of operation, British Airways will operate four short-haul flights to Larnaca, Amsterdam, Paphos and Tenerife. In total, customers will have the choice of 35 destinations to fly to from Gatwick, before more destinations are added later this year.

The return to Gatwick also helped create jobs as the airline undertook both a cabin crew and pilot recruitment campaign to fill positions.

“I am really proud of what we have created at Gatwick, we have an excellent team with lots of new and exciting talent. I am looking forward in anticipation to see our newest subsidiary grow, adding new routes and providing customers with more options to get away on holiday with a premium British Airways service.”

Millar Smith, British Airways Euroflyer Crew member, said, “I was over the moon when I found out that I had been accepted as crew for British Airways, it is my dream job!

“Before this I worked as a 999 handler for the London Ambulance Service, which has been incredibly useful throughout my training with the airline. British Airways is a premium British airline and that is what excited me about the job role. My first service will be to Tenerife and I can’t wait!” 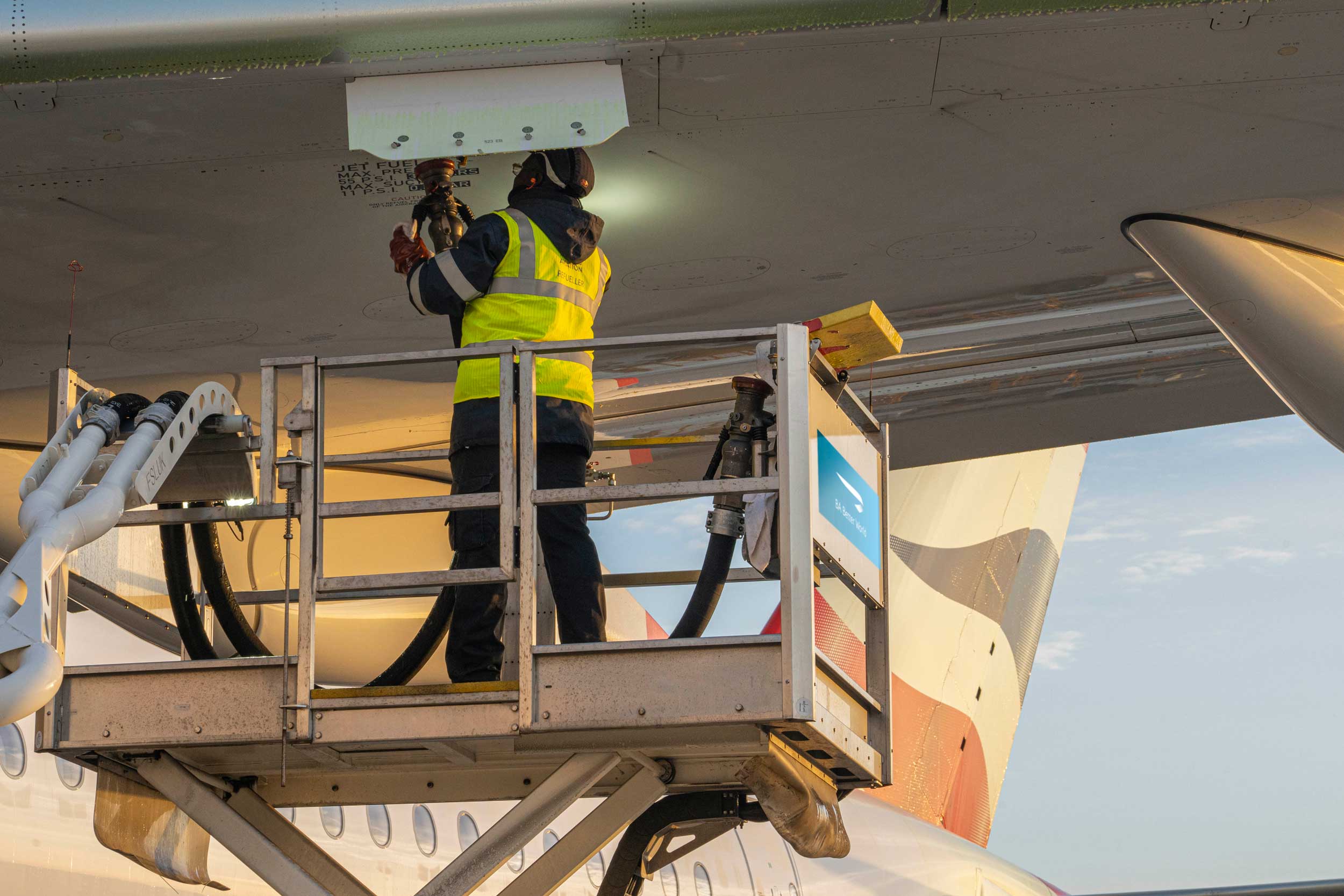 British Airways becomes the first airline in the world to use sustainable aviation fuel (SAF) produced on a commercial scale in the UK after signing a multi-year agreement with Phillips 66. SAF is produced from sustainable sources such as waste gases, crop and forestry residues, household and commercial waste and used cooking oil, and can reduce lifecycle CO2 emissions by over 80% compared to traditional jet fuel.