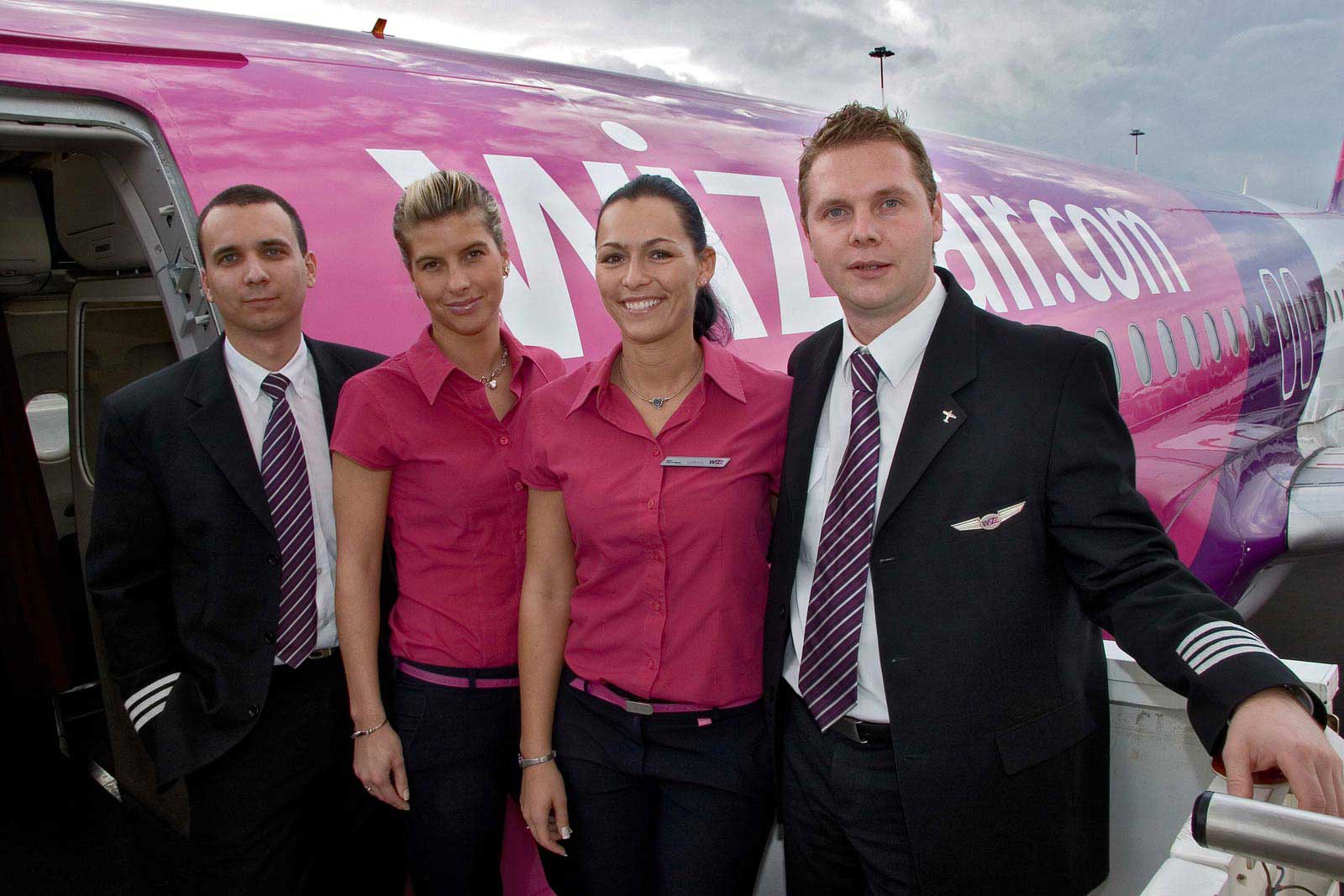 Wizz Air, the low-cost airline in central and eastern Europe, will be hosting two UK pilot open days this October, as part of its increased recruitment drive.

These open days will provide information about career opportunities and employment conditions at Wizz Air. Commanders and first officers are invited to register at [email protected] and attach a CV.

After 13 years from its first flight from London Luton, Wizz’s UK network now consists of 79 routes to 41 destinations from nine airports. Having announced Luton as its first UK base earlier this year, Wizz Air is looking to develop its base operations in the future and recruit experienced professionals to join its high-standard flight crew.

Wizz Air is on a massive pilot recruitment drive right across its network – the Hungarian airline wants to hire 4,600 new pilots by 2030.

Wizz Air has extended its existing pilot training contract with L3Harris Technologies.  The European airline and L3Harris have worked together since ...

Wizz Air, a leading low-cost carrier in Central and Eastern Europe, is to open a new crew training centre in Budapest by the end of 2018. The new faci...