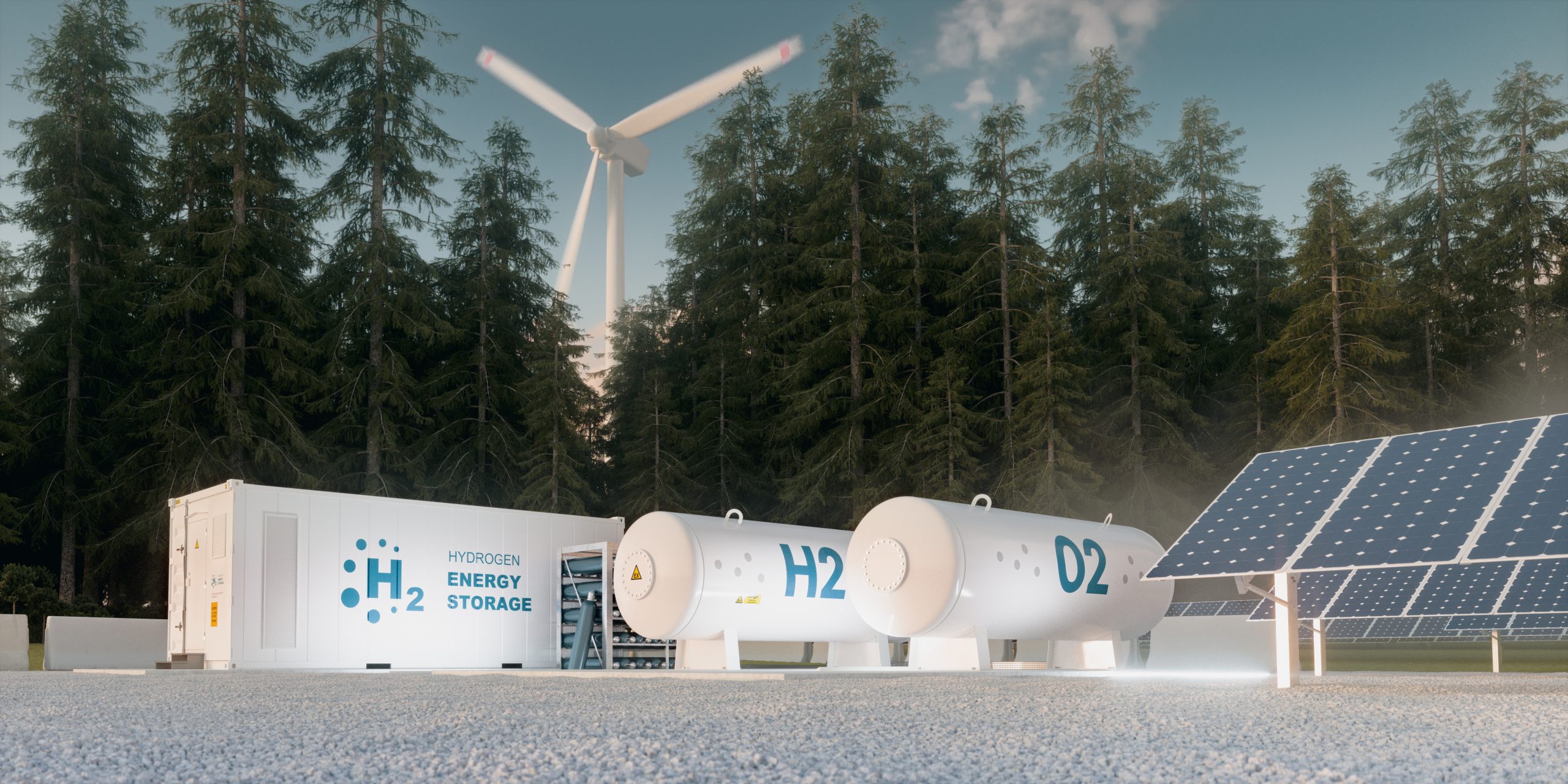 The UK government has launched a £3m Zero Emission Flight Infrastructure (ZEFI) competition to support development of the infrastructure required to aid electric and hydrogen aircraft.

The government will award businesses and universities around the UK up to £50,000 each to pioneer critical research into infrastructure, such as charge points and hydrogen fuelling tanks, that will enable the mass uptake of electric and hydrogen aircraft.

It follows on from news that British Airways (BA) carried out the world’s first net zero carbon freighter flights powered by a mix of sustainably sourced waste such as cooking oil.

Transport Secretary Grant Shapps said, “As the first major economy to commit to net zero by 2050, we’ve gone further than any country in the world to slash our aviation emissions – providing leadership, funding and the framework needed to lead the charge.

“This comes as the Jet Zero Council meets for the third time today, setting out plans to put UK aviation at the heart of the UK’s pandemic recovery – building back better and greener through the uptake of sustainable aviation fuel (SAF) and the development of zero emission aircraft and infrastructure.” 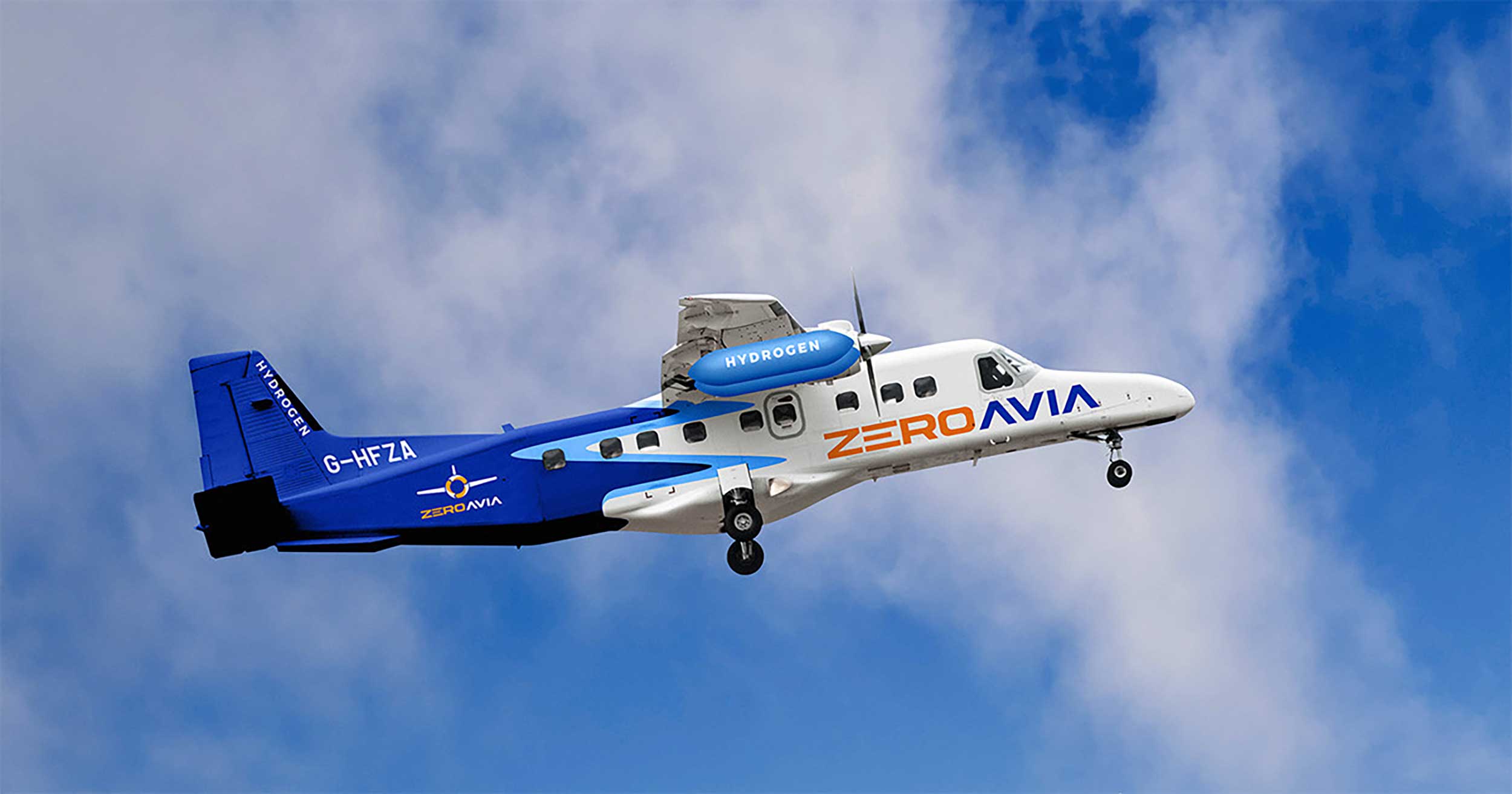 ZeroAvia has just announced that additional £9.3m of funding means it is buying two twin-engine Dornier Do228 19-seat airliners for the next phase of its project.

“We are eager and ready to begin testing our hydrogen-electric powertrain technology on a larger commercial-size aircraft, and grateful to our investors and grant funders for their continued support of our vision for sustainable aviation,” said Val Miftakhov, founder and CEO at ZeroAvia. “Various projections indicate that aviation may account for over 25 percent of human-induced climate effects by 2050,” he conrinued.

“We are on the path to helping reverse that trend, first with our successful six-seater testing and now with the R&D for our 19-seater, and the kick-off of our 50+ seat programme. Hydrogen is the only practical solution for true climate-neutral flight and it will become a commercial reality much sooner than many predict.”

ZeroAvia’s new Kemble, UK facility will act as the dedicated base for developing ZeroAvia’s 600kW engine class, and marks a significant investment in and expansion of its UK-based R&D programme.

The company’s other location at Hollister, California will assist the UK team with testing and will be responsible for building the second demonstration aircraft for commercialisation of technology in North America. The company currently employs about 50 people, and expects to expand to over 100 in the next 12 months across both the US and UK.