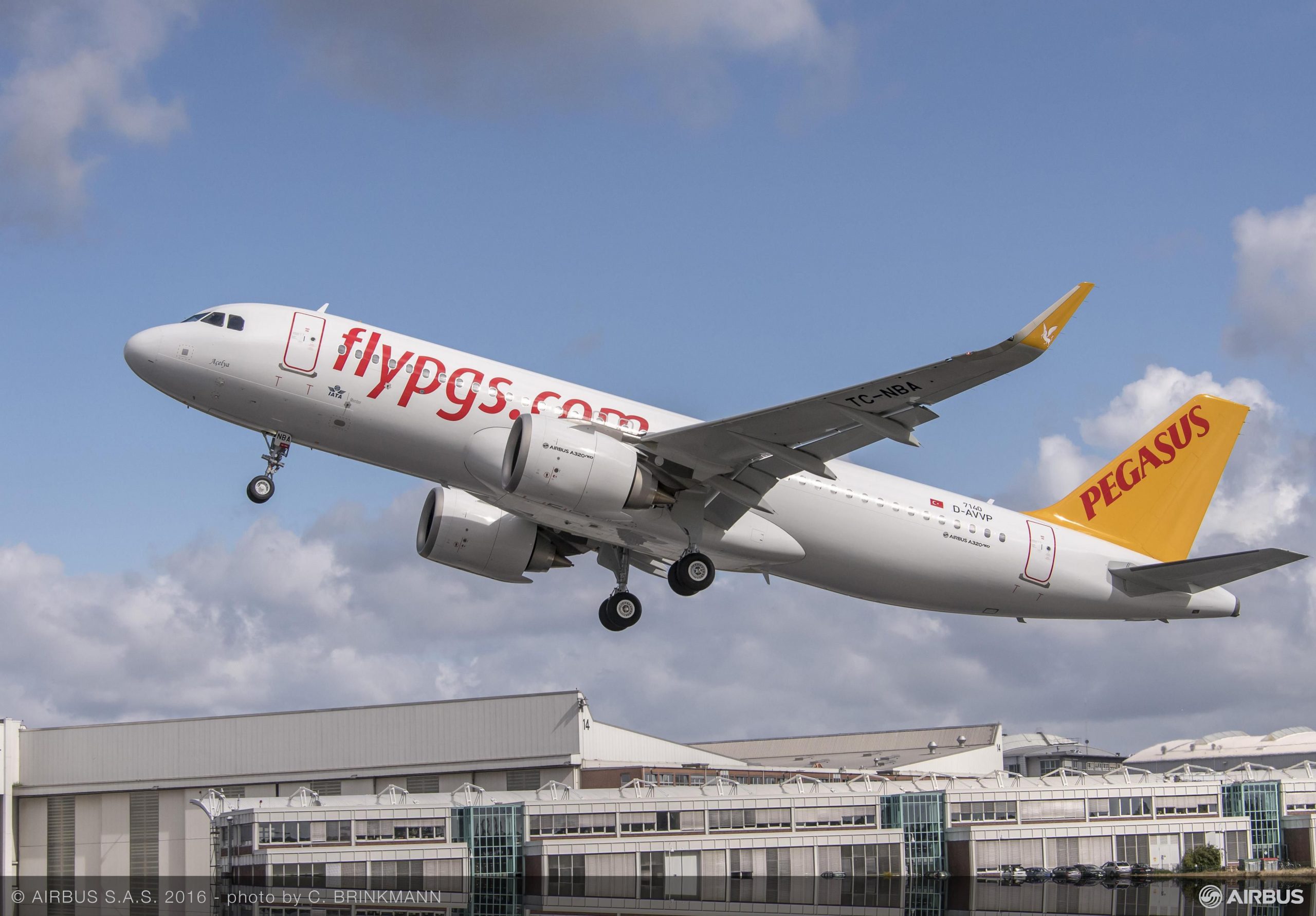 Twenty pilot candidates in the pilot training programme will receive 18 months of extensive training in Cork, Ireland on glass cockpit Cessna 172s for the initial phase of the flight training, followed by Diamond Twin Star DA42s for the advanced phases. 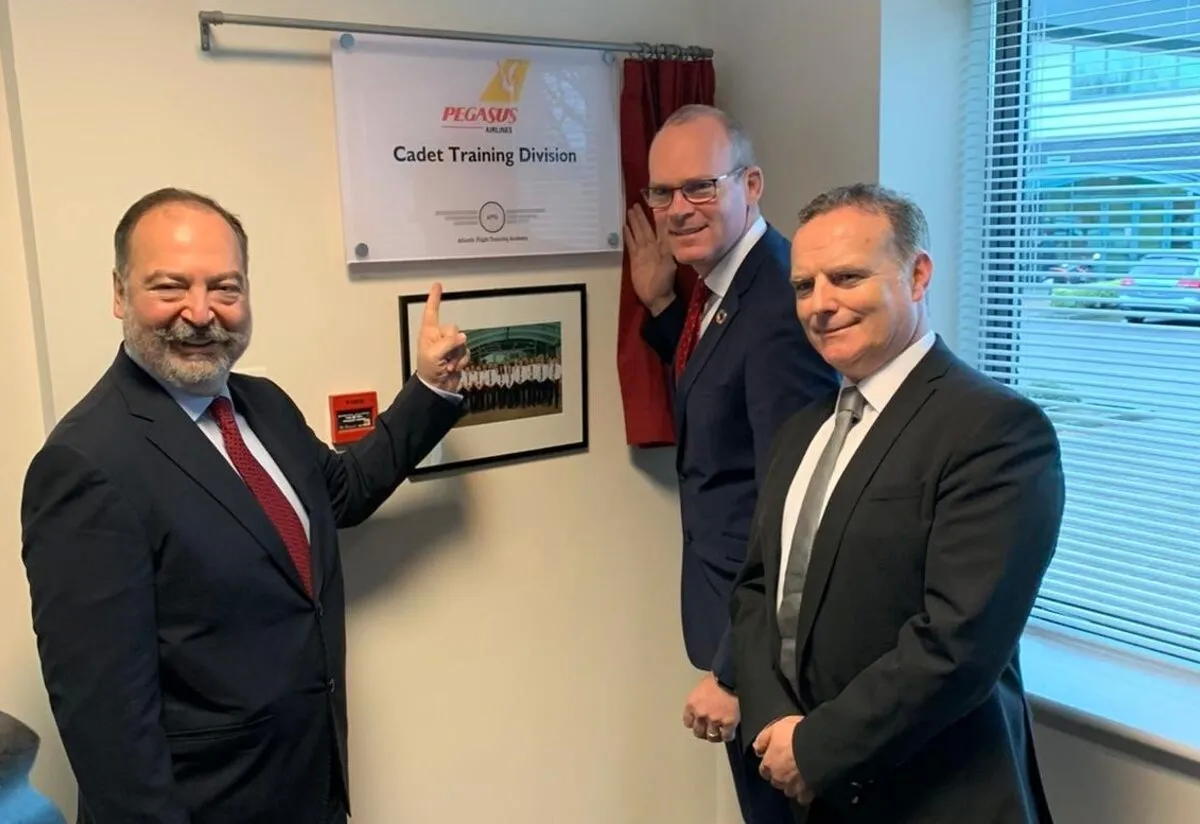 “Ireland is internationally recognised throughout the aviation industry, with 50% of the world’s leased aircraft fleet managed from this country, which is a remarkable achievement for a small nation,” said Simon Coveney, An Tánaiste and Minister for Foreign Affairs, speaking at the AFTA – Pegasus Airlines announcement in Cork.

“Equally impressive is the global ambition of Cork-based Atlantic Flight Training Academy, who next year will celebrate 25 years training Irish and international cadets. AFTA has put Cork on the map, as a global hub of excellence in pilot training.”

Pegasus Airlines has a growing network of 110 destinations, including 35 in Turkey and 75 international destinations in 42 countries across Europe, Russia and the Caucasus, the Middle East, North Africa and Asia.