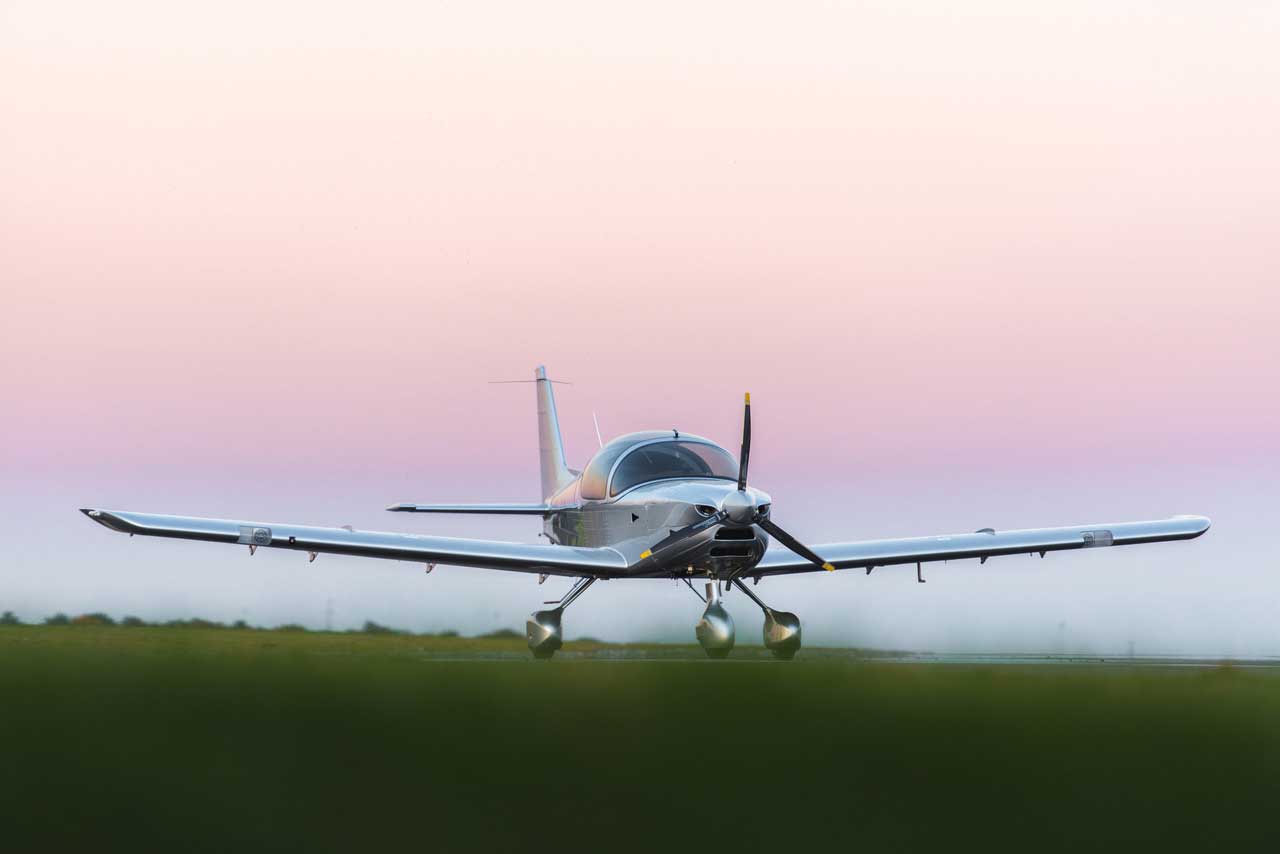 Private jet company ASL is expanding to add pilot training to its business – and it has chosen the new Sonaca 200 two-seater as its ab initio flight training aircraft.

“We have decided to invest in the Sonaca 200. As a Belgian company, we wanted to acquire an aircraft which is locally produced by an internationally renowned aviation stakeholder.

“We finally chose the Sonaca 200 for its performance and equipment as well as its operational and maintenance costs. After a detailed analysis of the product, it turned out that the Sonaca 200 met the current expectations of the (initial) pilot training sector.” 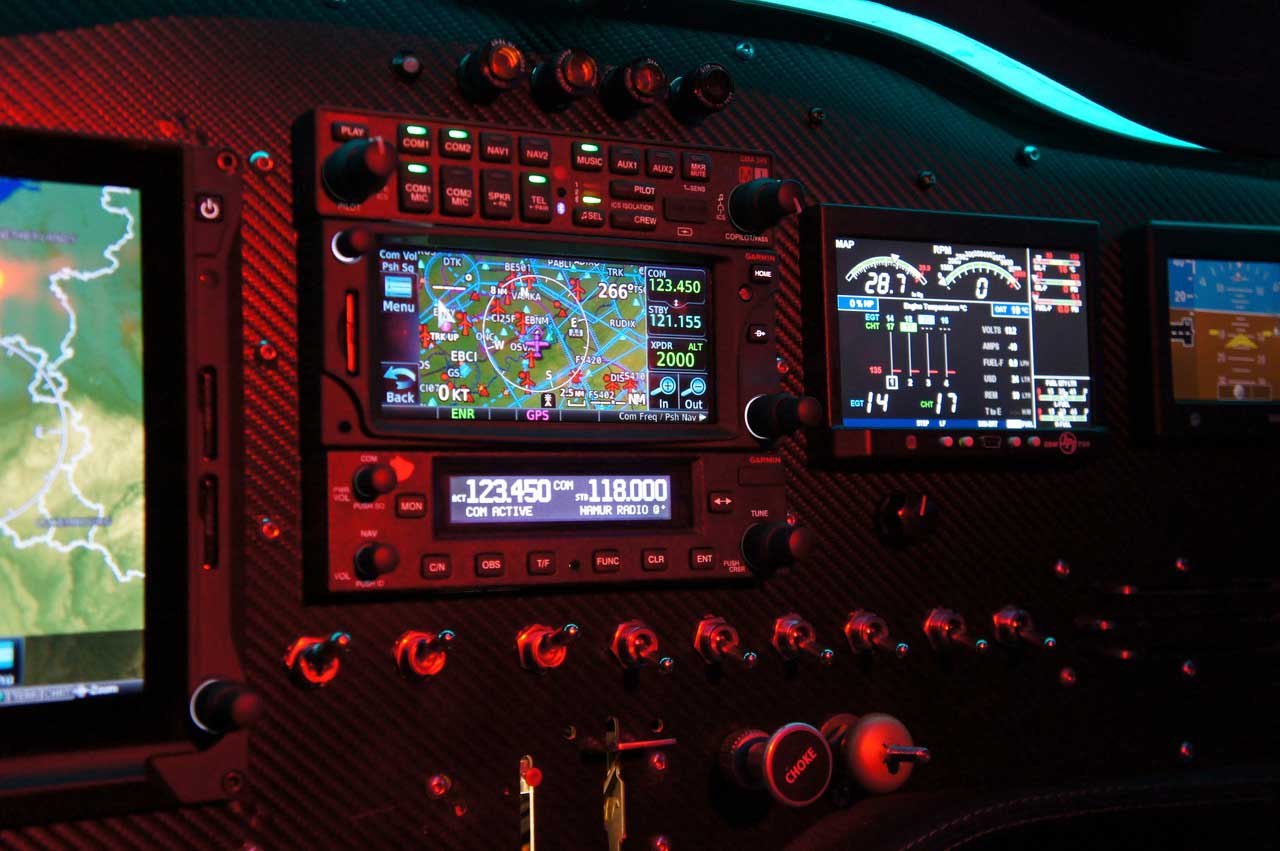