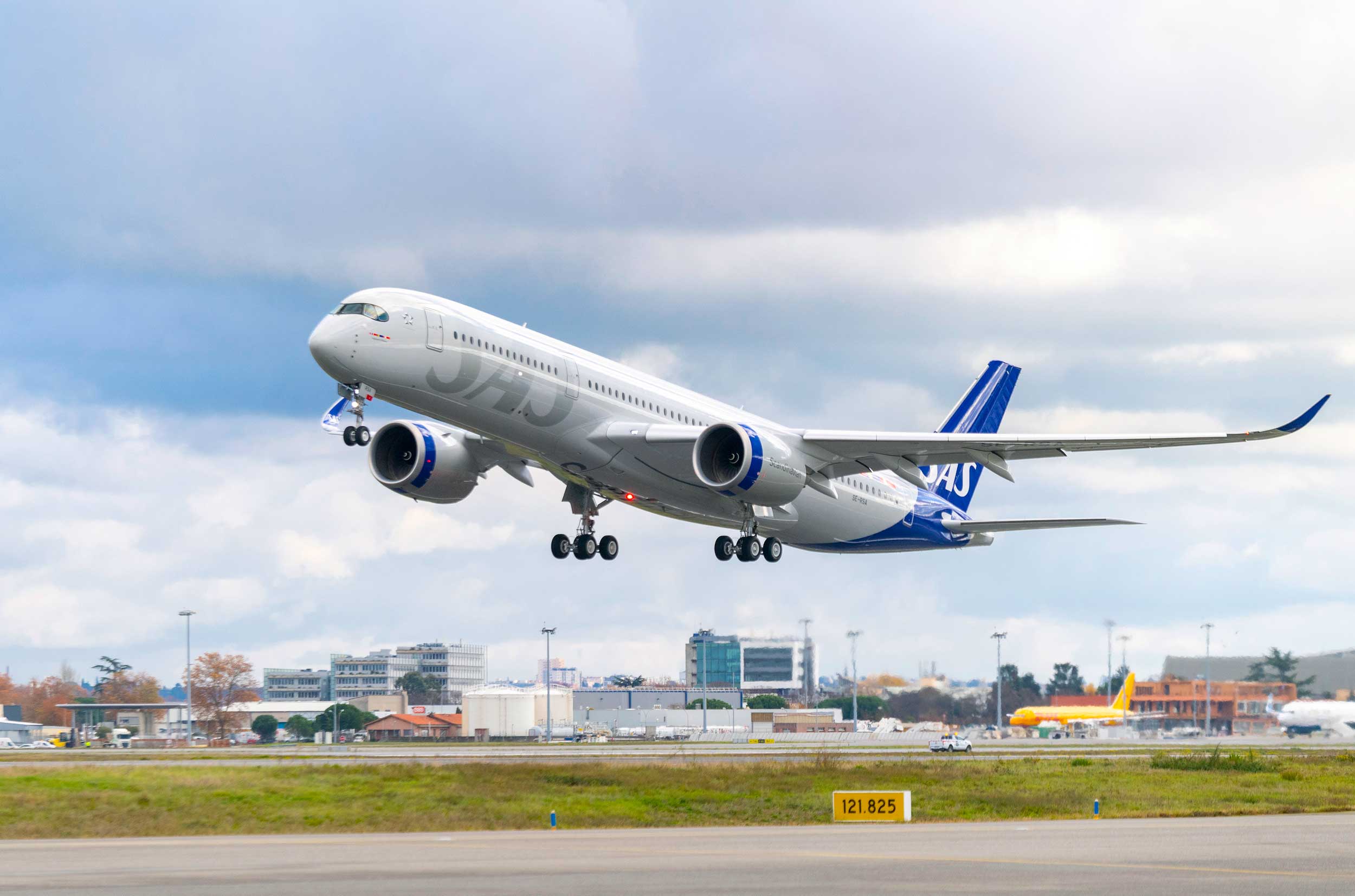 A SAS A350 taking off from Airbus HQ at Toulouse. Photo: Airbus

Scandinavian carrier SAS has signed an agreement with CAE to train Airbus A350 pilots until 2032.

CAE already provides Airbus A320, A330 and Boeing 737 full-flight simulator (FFS) training to the airline.

Nick Leontidis of CAE said, “CAE and SAS have a long-standing partnership in which CAE trains SAS pilots at CAE training centers in Stockholm, Copenhagen and Oslo.

“The addition of the CAE 7000XR Series Airbus A350 FFS is an exciting next step in our commitment to provide leading training solutions to SAS pilots for years to come.” 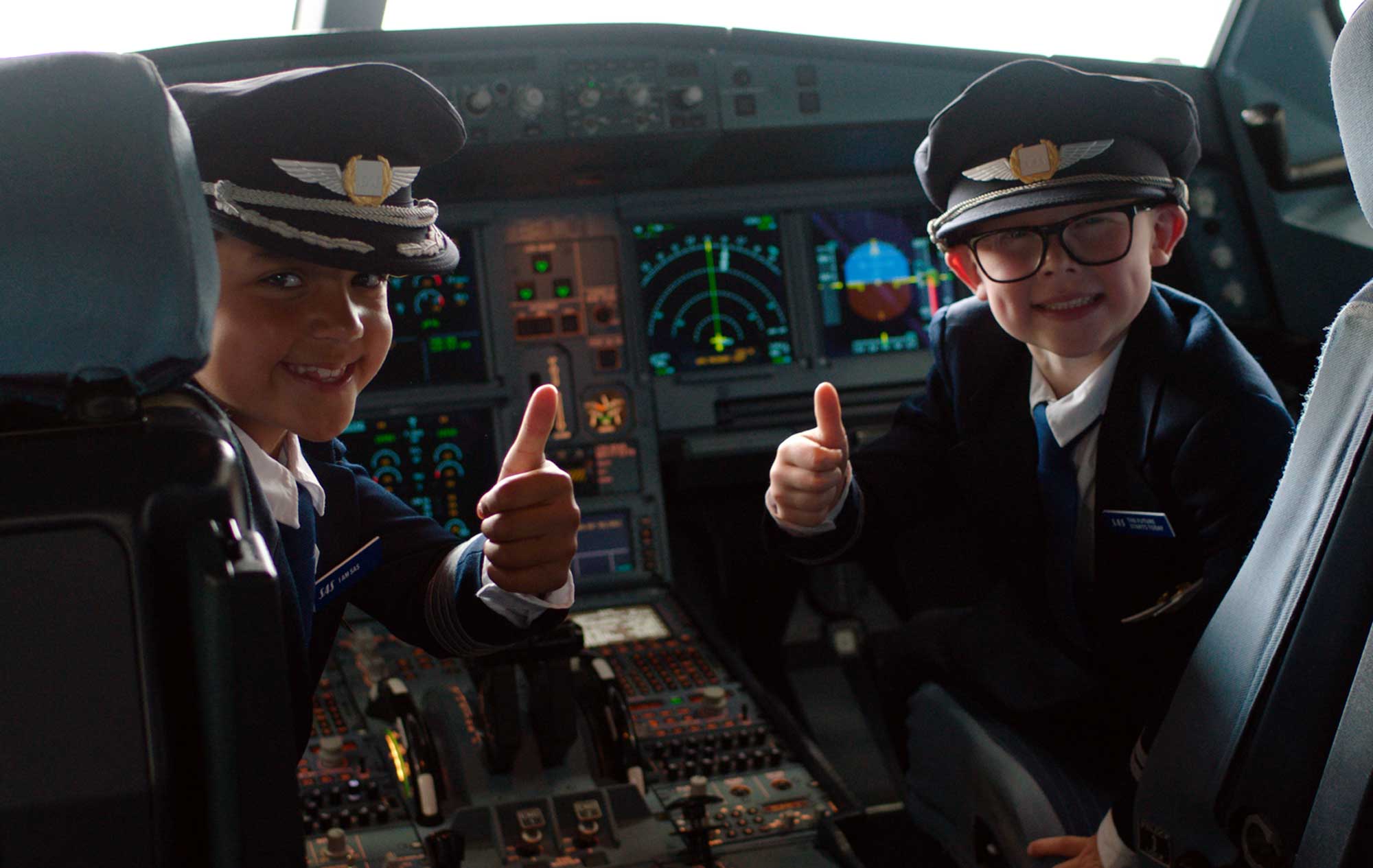 CAE has been providing training services, initial and recurrent pilot training, and cabin crew training to SAS for more than 10 years. Pilot training for Airbus A350 aircraft is a key part of SAS’s growth and fleet modernisation as the airline continues to open up new destinations and more frequent flights.

SAS has its main hubs in Copenhagen, Olslo and Stockholm and flies to destinations in Europe, USA and Asia. 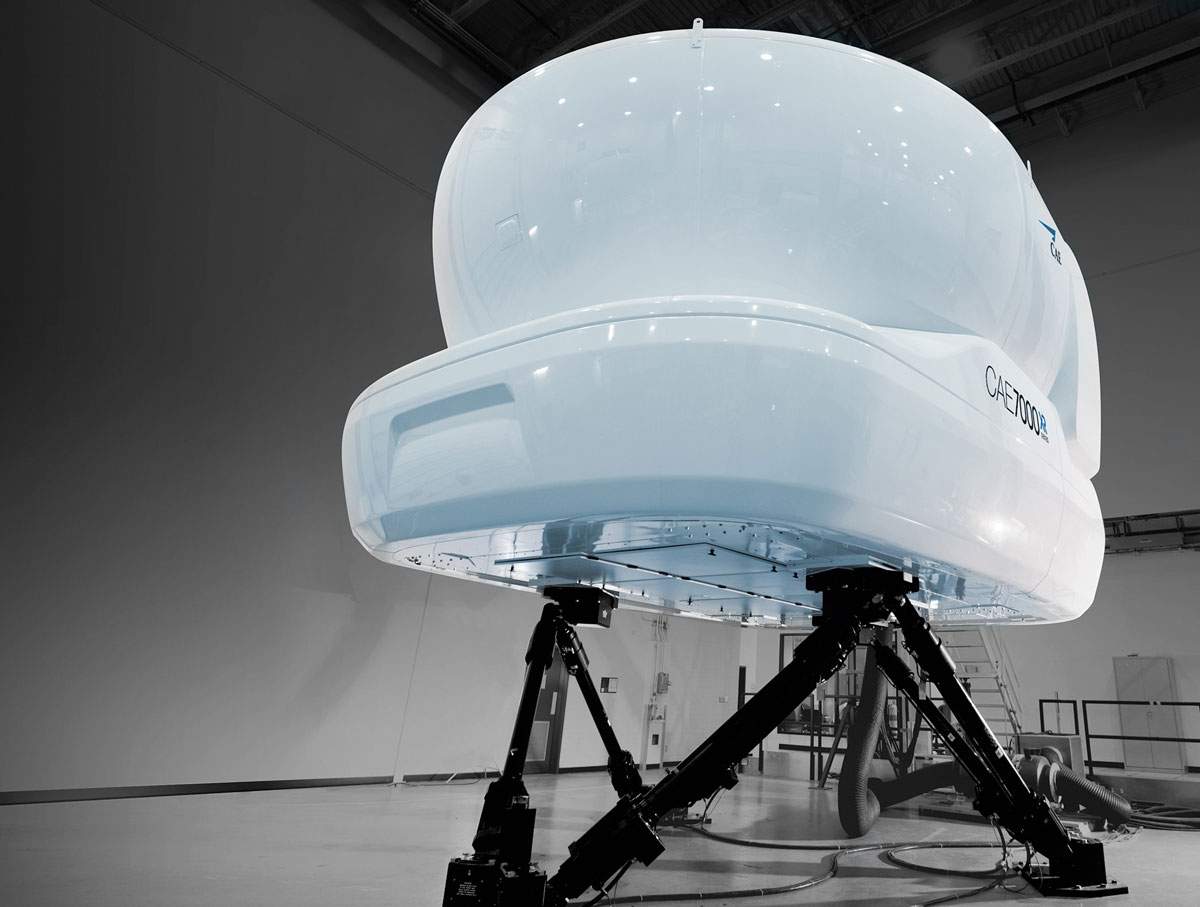