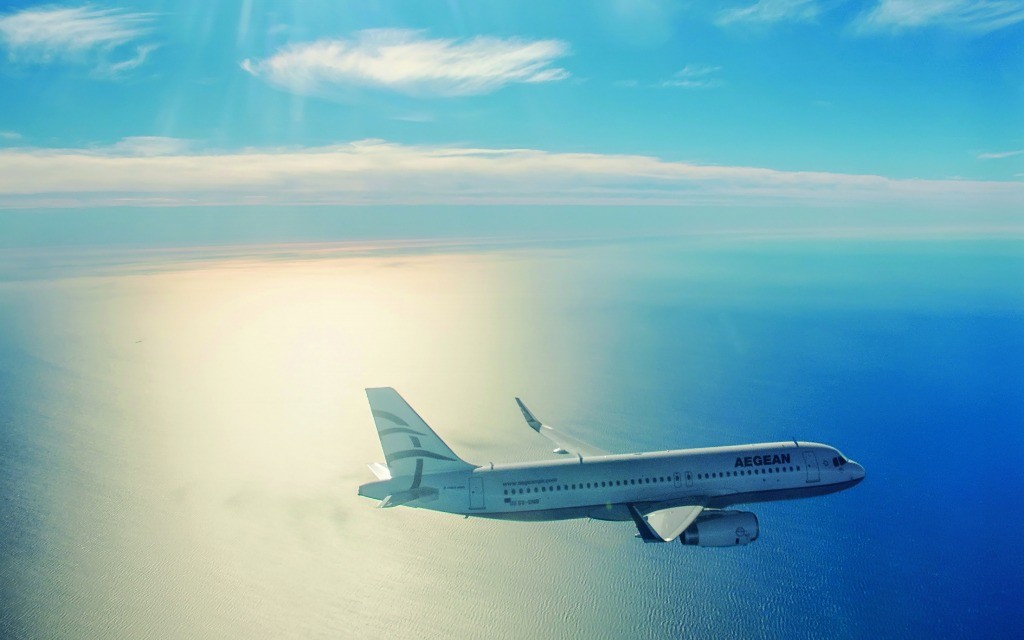 Pilot Training Network (PTN) has announced it is supporting Aegean Airlines in a search for new pilots. The ATO says the new partnership between the trainer and the airline is a result of the expansion of the Greek airline

At a meeting in March 2016, it was decided that Aegean Airlines would initially take on 20 to 24 graduates of PTN. All type ratings are being performed at PTN’s parent company, Lufthansa Flight Training.

On April 19, an info session for PTN graduates took place at PTN’s headquarters in Frankfurt, during which representatives of Aegean Airlines and responsible employees of the PTN recruitment support presented to the group of around 50 interested PTN graduates.

The first screening appointments took place at the beginning of May, when a total of 40 PTN graduates were tested for suitability for a job in the cockpit of an Aegean passenger aircraft. The first type ratings are scheduled for mid-June.

Aegean Airlines was founded in 1999. Its headquarters are located in Kifissia and its home airport is Athens International Airport. The fleet of aircraft, currently 61 in total, primarily comprises Airbus A320-type and Bombardier vehicles, and it mainly serves European destinations such as Berlin, London, Madrid, Paris, Rome, and Vienna in addition to domestic destinations.

Horizon Air and Central Washington University have signed an agreement to establish a pilot development programme, which will provide a stipend to stu...