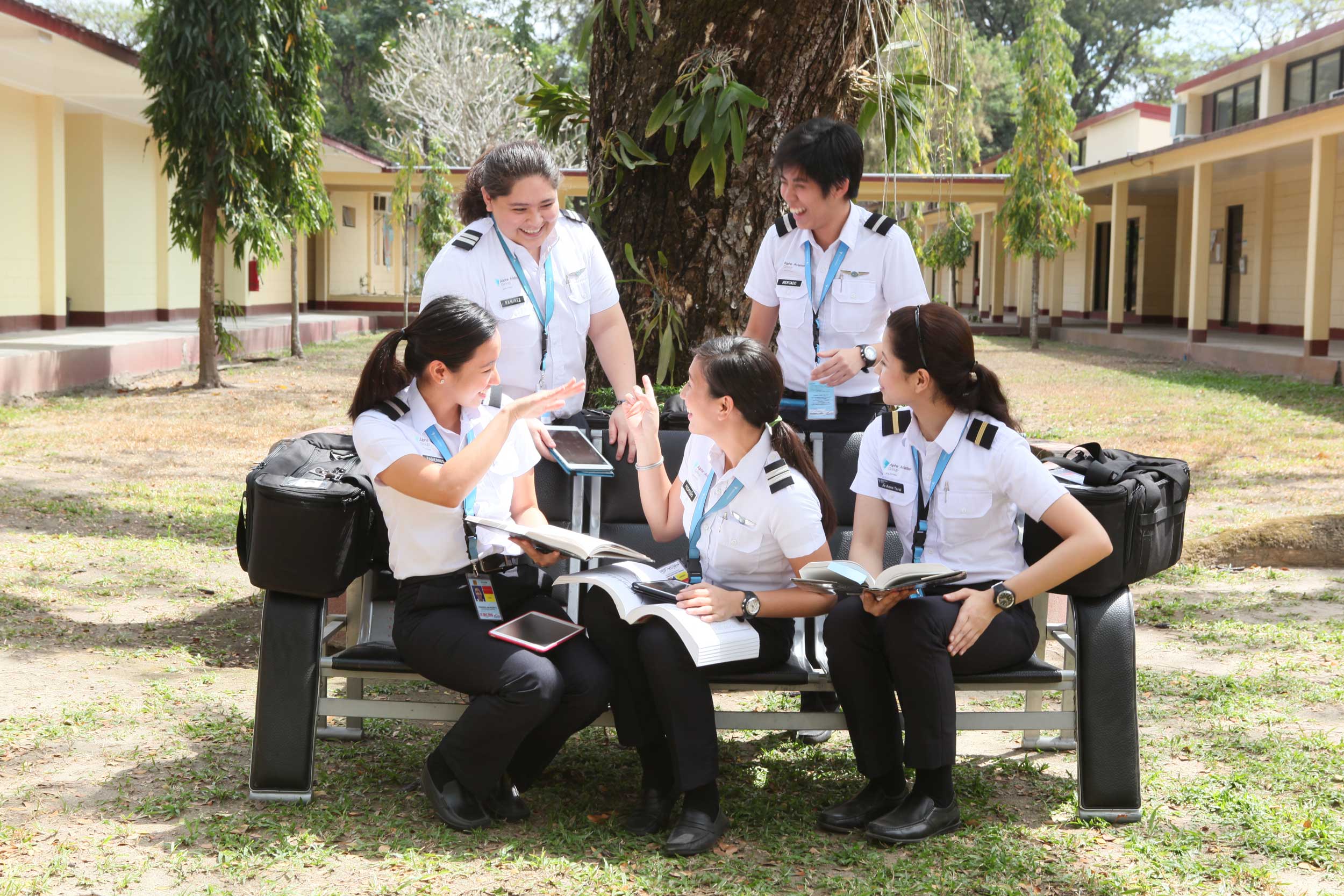 Alpha Aviation Academy (AAA), a leading pilot training organisation in the Middle East for the Multi-Crew Pilot Licence (MPL), is celebrating the diversity of student with its 50th batch of cadets.

The 50th batch comprises of 14 cadets, aged between 17 and 28 years old, from 12 different countries: ten cadets from Asia, two from Africa, one from South America, and one from North America.

The newly joined cadets come from a variety of professional and academic backgrounds, including China. Yongle Song, whose love for aviation throughout his cabin crew career with a major GCC airline, has prompted him to pursue a pilot career with Alpha Aviation Academy.

Joining Song will be a number of other international cadets including Abdullah Hamdan, a Jordanian previous employee of a major UAE airport who, having heard about AAA’s MPL programme from current AAA cadets and graduated pilots, has decided to ambitiously pursue a career in aviation. 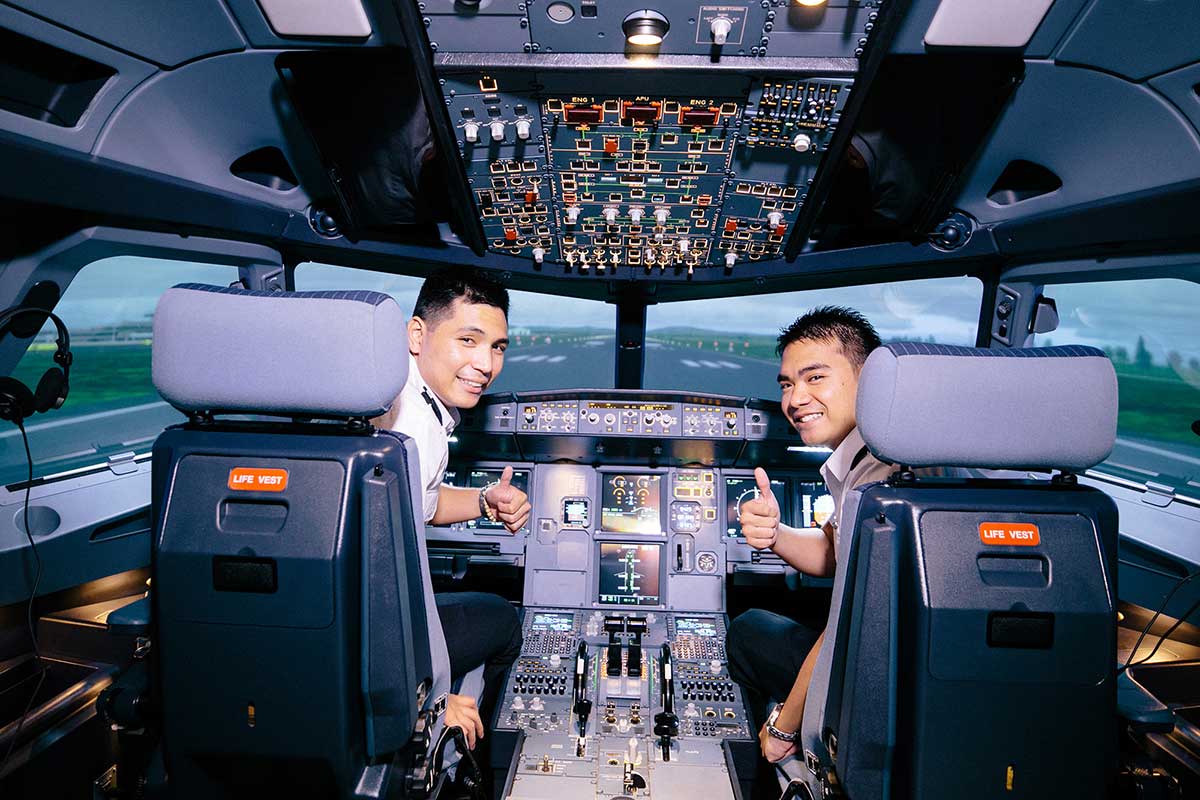 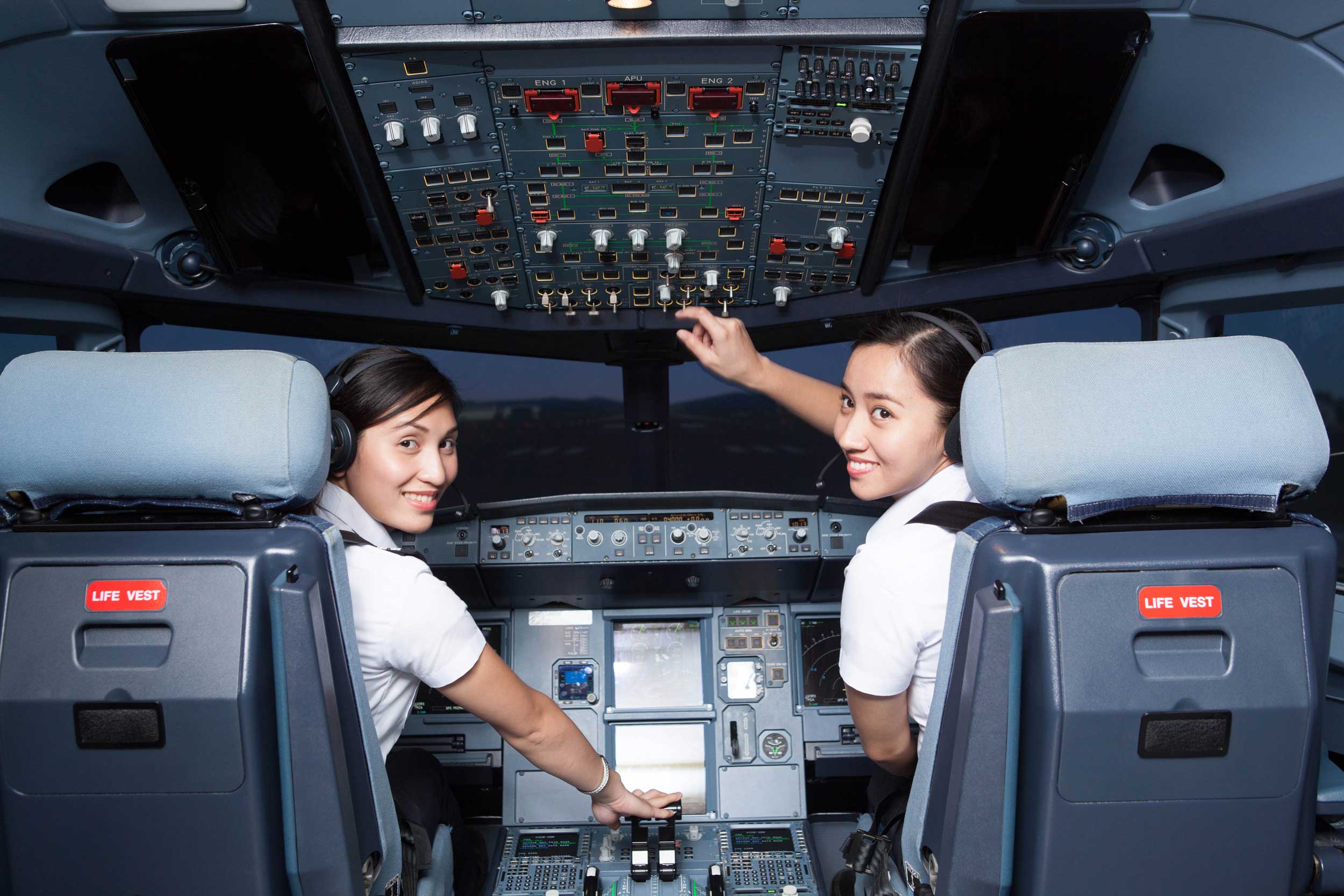 Both cadets will be joined by the Lebanese Biology-Chemistry university major student Hady Haidar, and by Julio Calderon from Colombia, who wants to follow in his pilot father’s footsteps as a successful aviator.

The international nature of the group is a result of Alpha Aviation’s ongoing diversity campaign, which aims to get more international cadets and women trained as pilots in the UAE.

The diversity campaign itself comes as the UAE celebrates 2019 as the Year of Tolerance, which aims to highlight the UAE as a global capital for tolerance, and as a bridge between people of different cultures.

Captain Nadhem AlHamad, Alpha Aviation Academy’s General Manager, said, “On the occasion of AAA’s 10th anniversary, we are delighted to welcome our intake of Batch 50 cadets.

“The batch’s diversity is testament to our commitment to engage with cadets of all nationalities and cultures, and we look forward to helping these ambitious young cadets fulfil their dreams as an airline pilot.”

Emirates Flight Training Academy has signed an agreement with Boeing to collaborate on a training curriculum to help train pilot cadets.

Captain Salma Al Beloushi is the First Emirati woman pilot, and one of many women forming the face of the modern UAE. It was a proud moment for all E...