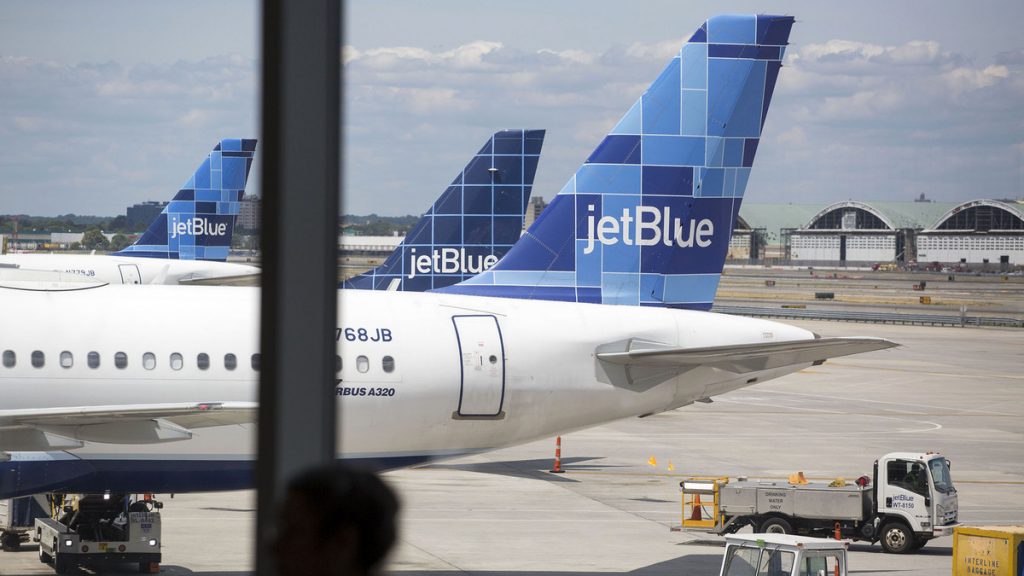 JetBlue Airways Corp. has announced plans to recruit potential pilots with no flight experience and provide its own training under a proposal awaiting approval from federal regulators. It’s understood that the Air Line Pilots Association union at JetBlue is opposed to the plan, saying, “We think there are thousands of pilots available that have higher qualifications right now than any pilot coming out of an ab initio programme.”

According to a report from Bloomberg, the programme would be the first of its kind in the US and would be similar to those used by some European and Asian carriers. Candidates still would have to meet US requirements, including the 1,500 hour rule, to be certified as commercial airline pilots, JetBlue said.

JetBlue hopes the the plan to gain access to a broader group of candidates, oversee their training from the start and expose them earlier to being part of a crew on large aircraft, said Doug McGraw, a spokesman for the airline. The initiative is being targeted for introduction on a trial basis in 2016 and will initially involve only a small percentage of recruits.

“The programme is designed to accommodate prospective trainees with little-to-no aviation experience, but who pass a rigorous selection process,” McGraw said.

JetBlue is focused initially only on pilots for its 100-seat Embraer SA E190 jets. McGraw said that after the trial period, the airline will evaluate whether to extend the program, possibly to the larger Airbus Group SE aircraft that make up more than two-thirds of its 211-plane fleet. They carry at least 150 passengers.

US airline JetBlue has come up with a way of beating the shortage of flight instructors. When cadet pilots graduate from training they spend two years...

Boeing and JetBlue Airways are supporting a project to develop a regional hybrid-electric airliner for the early 2020s capable of flying 700 miles at ...