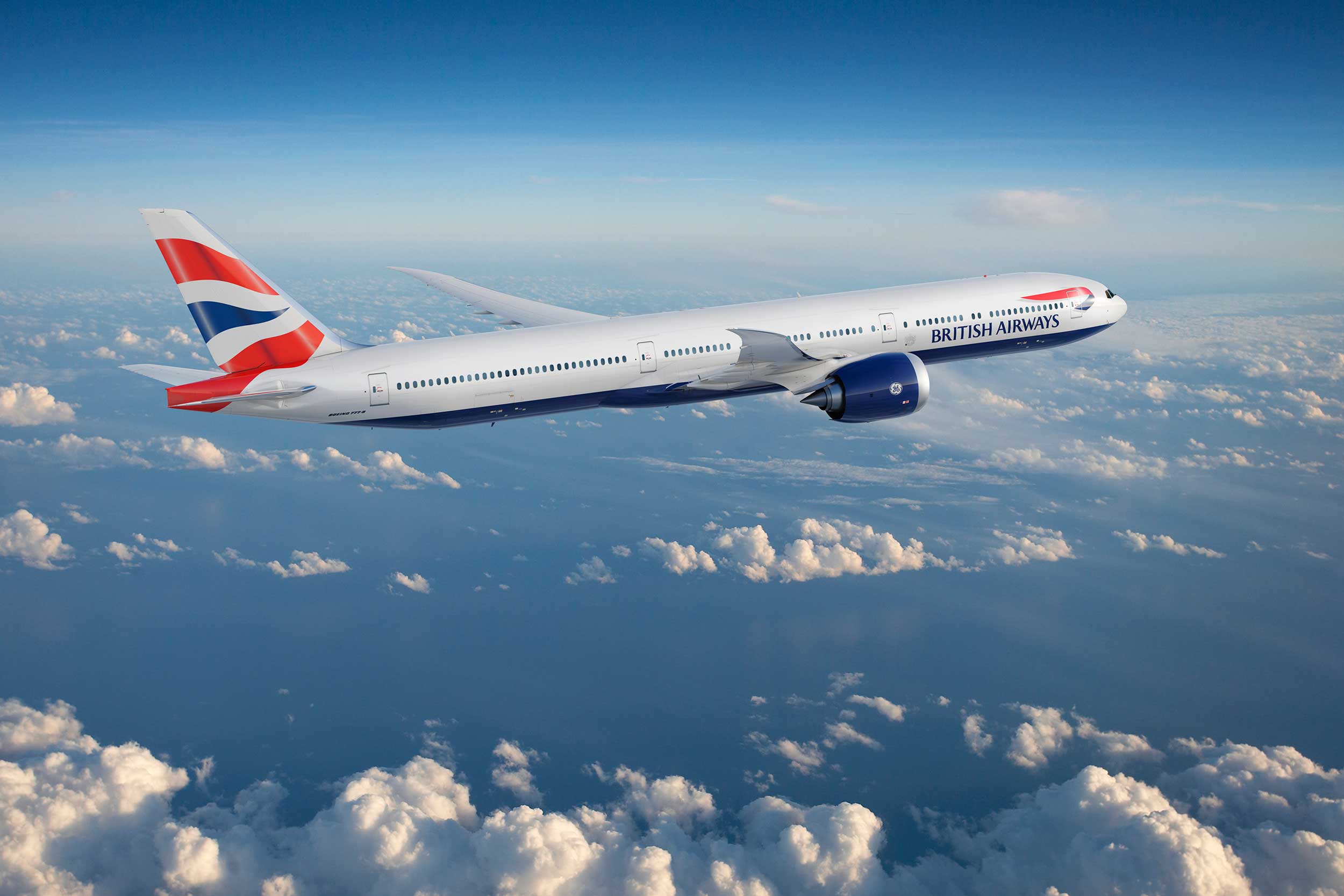 Profits up at IAG and new aircraft for British Airways on the way: up to 42 of the latest Boeing 777-9

However, Walsh said 2019 earnings would be flat.

That’s not stopping IAG investing in its fleet however, and it has announced a new British Airways order of up to 42 Boeing 777-9 aircraft, including 18 orders and 24 options, valued at $18.6 billion. The 777-9 is due to make its entry-into-service in March.

“The new 777-9 is the world’s most fuel efficient long haul aircraft and will bring many benefits to British Airways’ fleet,” said Walsh.

“It’s the ideal replacement for the 747 and its size and range will be an excellent fit for the airline’s existing network.

“This aircraft will provide further cost efficiencies and environmental benefits with fuel cost per seat improvements of 30 per cent compared to the 747. It also provides an enhanced passenger experience.”

The aircraft borrows ideas from the 787 Dreamliner including an all-new composite wing, a redesigned wider cabin with larger windows, new lighting and better cabin altitude, humidity and sound quality.