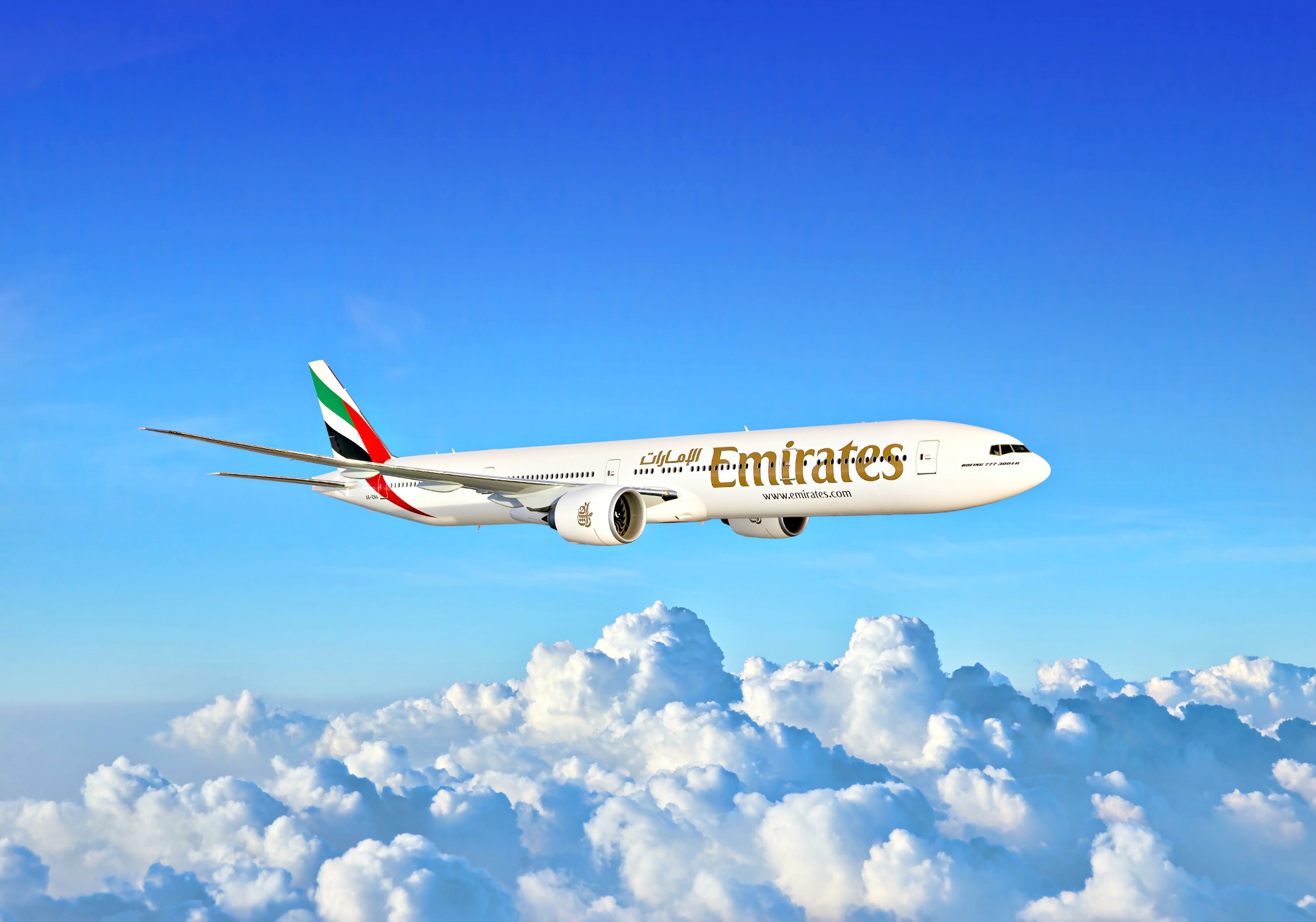 Emirates is to use its new Flight Training Academy it is building in Dubai World Central (DWC) to increase the number of female Emirati pilots employed by the airline, according to an interview at the Dubai Airshow.

The new pilot training centre, which is located next to Al Maktoum International airport, will bring 100% of Emirates’ pilot training into Dubai and is bolstered by the announcement that the airline has ordered 27 new training aircraft.

“This academy will really fulfil our future demands,” Adel Al Redha, Emirates’ Executive Vice-President and Chief Operations Officer, told Gulf News in an interview at the Dubai Airshow on 9 November. The new academy will also assure that Emirates will “have control over the quality and type of training” that is provided to its pilots, he added.

According to Emirates, the training centre will see through between 300 to 400 cadets a year. Cadet places at the academy will at first only be offered to Emiratis, who will be provided with a full scholarship by Emirates that includes a salary and accommodation.

However, Al Redha said it has been challenging in hiring female Emirati pilots, a position that is globally dominated by men. While the airline does hire “some female Emirati and some female non-Emirati” pilots, says Al Redha,  in conservative Gulf the job has previously been seen as for men.

He said this is changing, and expects that the training academy and offer to work for Emirates will increase the number of female and male Emiratis at the airline.

The training academy will start teaching classes in the third quarter next year when part of the site opens, Al Redha said, with an initial batch of 100 cadets. The cadets will start flying in the second half of 2017 and graduate by the end of 2019.

Al Redha also said there are future plans to turn the training academy into a commercial business by offering the programme to other airlines and companies.

de Havilland name returns to the skies with Dash 8-400

The famous aviation name of de Havilland is returning to the world’s airways with the relaunch of the Dash 8 twin-engine turboprop, also known a...

Dubai-based airline Emirates has officially opened its brand new Flight Training Academy at Dubai South, the name given to the new aviation city being...