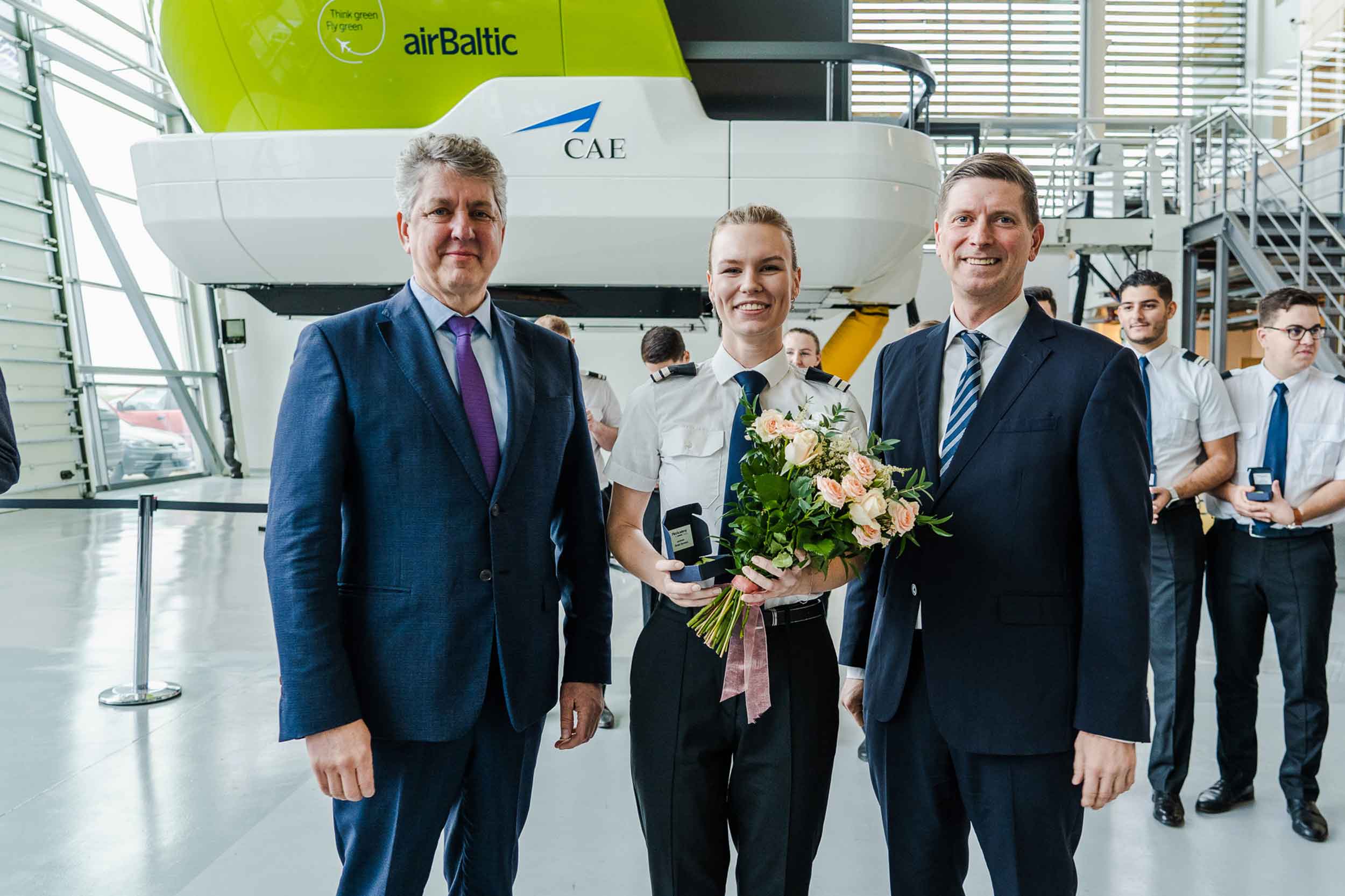 The ratio of female pilots is growing at AirBaltic Pilot Academy, flight school of the Latvian national airline, as 13 new pilots graduated after completing a full-time airline transport pilot programme.

Pauls Calitis, AirBaltic Chief Operations Officer said, “We are proud of the most recent graduates of the Pilot Academy. In order to join the team of airBaltic very soon, some of them will start further training this month. It is a delight to see not only men, but also women, amongst the graduates, which confirms that the pilot profession and the studies at the Academy are on a continuously growing demand, regardless of gender.” 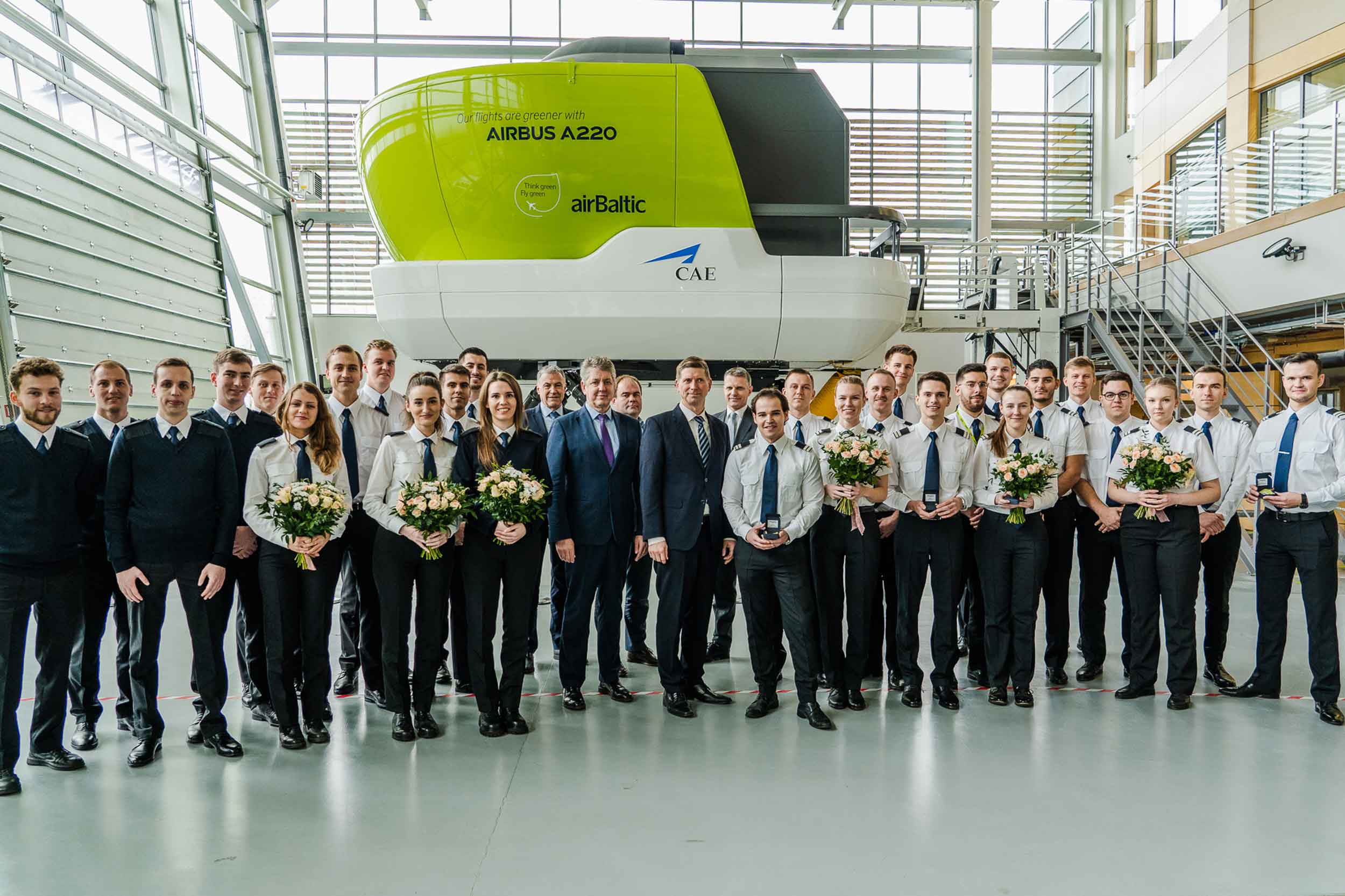 This year AirBaltic Pilot Academy made changes to the payment structure for its commercial pilot study course.

Students will have to cover the costs of studies until obtaining a private pilot licence (PPL), costing approximately €15,000. After passing AirBaltic’s pilot assessment and becoming an employee of the company, the airline provides financing for the rest of the ATPL course.

+VIDEO It’s no secret that the numbers of female pilots in commercial aviation are low, just reaching 5% of the total, despite several airlines doin...

+VIDEO It’s not often the boss of an airline takes the trouble to complete – and pass! – a type rating for the latest aircraft to join the fleet...