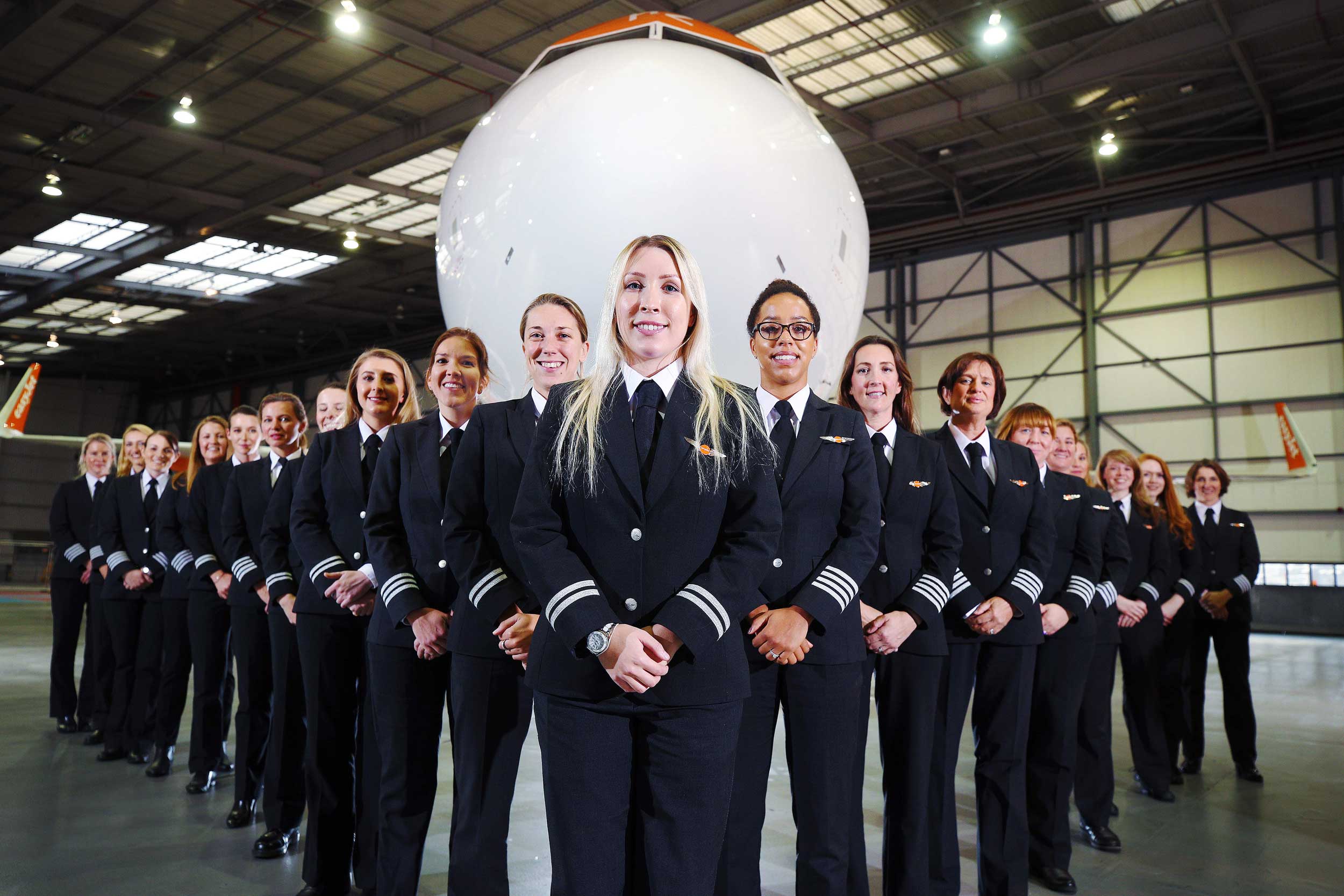 Teachers, schools and parents can request a virtual visit from an easyJet pilot, who will join classrooms and assemblies via video link.

The idea is to provide young people across the UK with the opportunity to find out what the job of a pilot is really like and to show them it’s a job for everyone.

Recent research conducted by easyJet showed that around half of British children (51%) still believed their career choices were biased towards traditional male and female jobs, suggesting that gender stereotypes are still having an impact on children’s career aspirations and that the work to challenge this starts in schools.

The study of 2,000 British parents and children aged six to 16 was commissioned by the airline before the pandemic. It’s part of its Amy Johnson Initiative to encourage young people to think beyond stereotypes by championing female pilots of the future.

Almost half (49%) of British male parents surveyed considered a pilot career as a child, in comparison to just 17% of female parents. Today’s generation display a similar disparity as over five in ten (54%) boys contemplate a pilot’s role in contrast to only 27% of girls.

Gender stereotyping was a source of regret for many of the parents, as almost three-fifths (58%) admitted to choosing their own career to conform to a role expected of their gender.

Of the parents that took part, 79% agree that schools should help dispel gender stereotypes around employment at an early age. The airline has also seen that positive childhood role models like TV and film stars, family members, and meetings with real pilots, are vital to inspiring young people to consider the career, and critical to challenging these stereotypes. 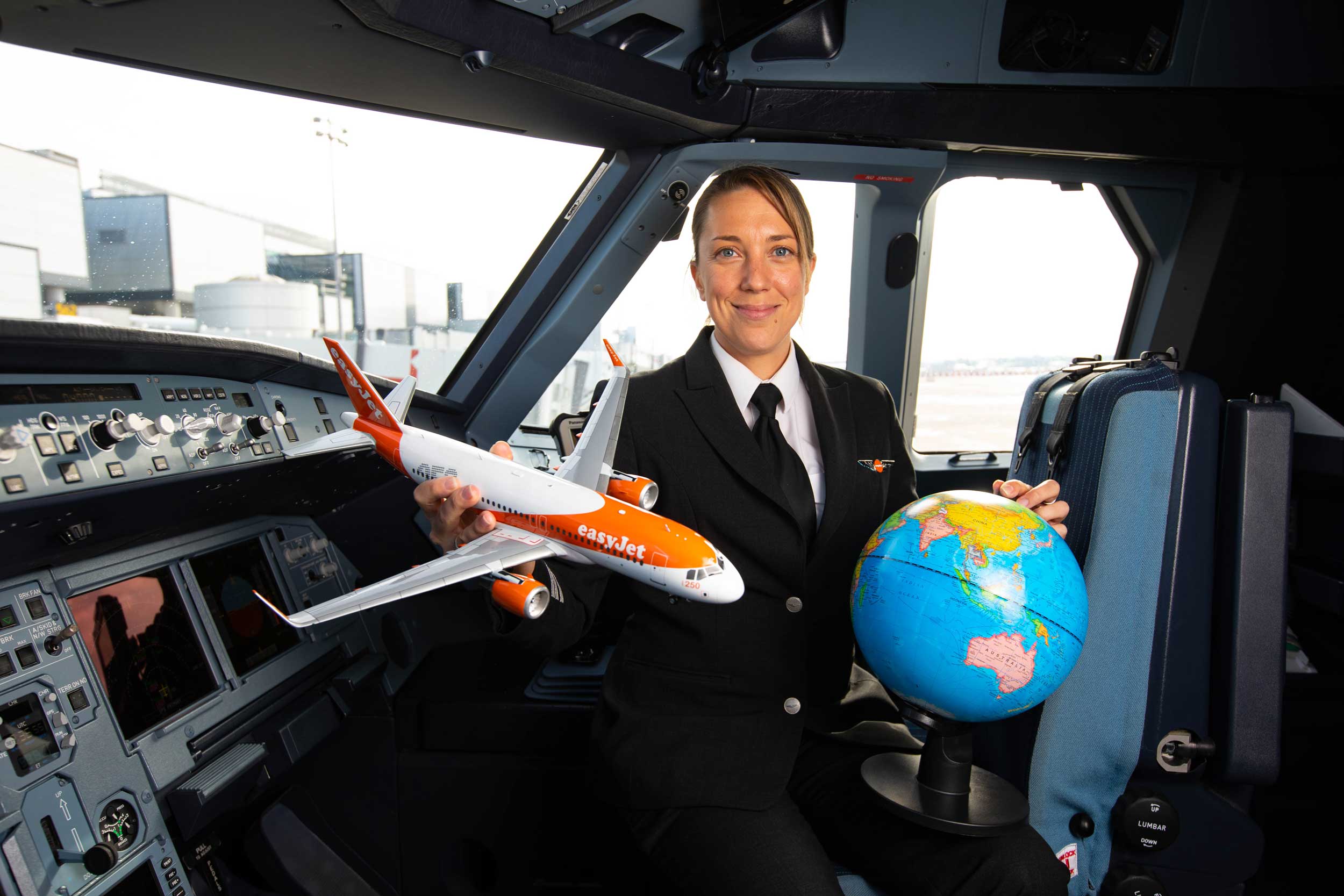 The first virtual visit is took place with Bourn Primary School in Cambridge who had a visit from Captain Iris de Kan to learn more about her job.

Captain Iris de Kan, said, “It’s important that girls have visible role models so we can challenge gendered biases of jobs and show that being a pilot can be for anyone with the motivation and passion to do it.

“So, even though we can’t visit in person right now, we’ll continue to keep up the important work of our Amy Johnson Initiative to encourage more girls to consider a pilot career in the future so we can continue to redress the industry-wide gender imbalance in the long term.”