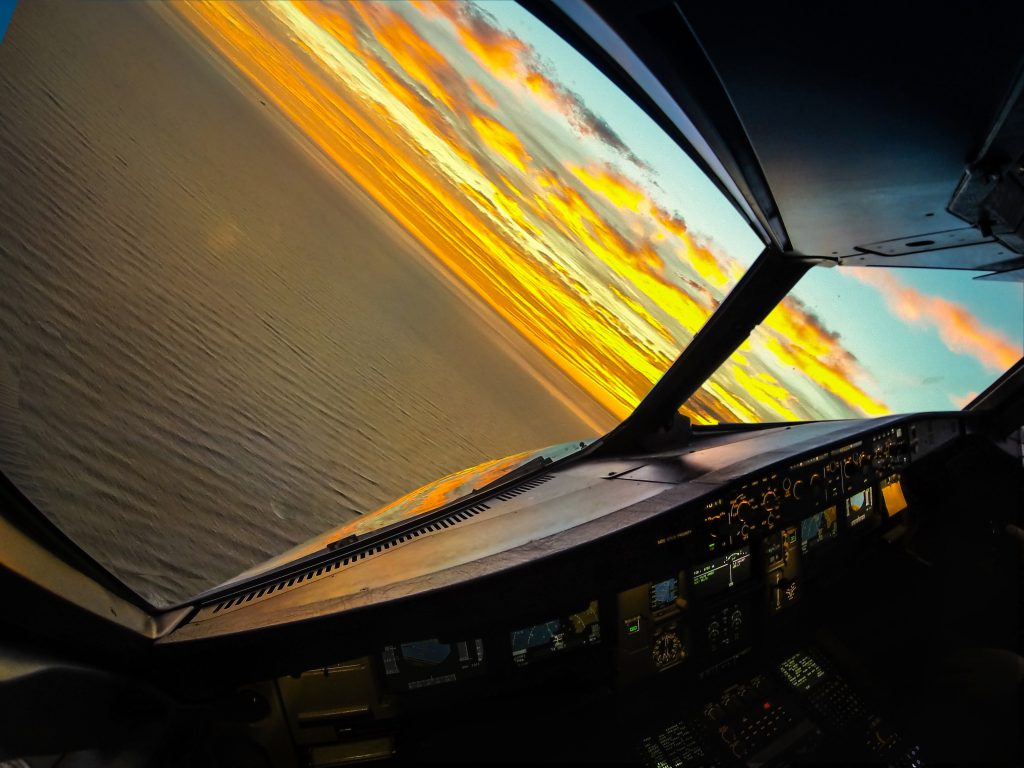 The Notice of Proposed Amendment to the rules (NPA) proposes to integrate so-called upset prevention and recovery training (UPRT) requirements and provisions into the EU pilot training. The main focus of the new training standards is on pilots who intend to pursue a pilot career with a commercial airline. Such pilots would likely complete either an aeroplane Airline Transport Pilot Licence (ATPL(A)) or a Multi-crew Pilot Licence (MPL) integrated course, followed by a type rating on a multi-pilot aeroplane.

According to the NPA, the proposed training aims to, ‘deliver enhanced pilot competencies through additional upset prevention and upset recovery related theoretical knowledge (TK) and flight instruction.’ The newly developed upset recovery training is set to be mandated for the ATPL(A) training and will serve as a pre-requisite prior to beginning an initial multi-pilot type rating course, is aimed at enhancing a commercial pilot’s ‘resilience to the psychological and physiological aspects often associated with upset conditions.’

The NPA continues, ‘(The new training) goes towards providing them with an enhanced ability to not only overcome these human factor aspects, but to also apply appropriate recovery strategies to return the aeroplane to safe flight.’

Upset prevention training is also to be integrated into existing flight syllabi for other aeroplane licence training courses, such as for the Light Aircraft Pilot Licence (LAPL(A)) and Private Pilot Licence (PPL(A)), though they will be lighter and more proportionate when compared to the CPL(A) and ATPL(A) training courses.

Patrick Ky, EASA Executive Director, said, “A number of accidents in recent years have demonstrated that Loss of Control remains a major area of concern for regulators and should be tackled with the highest priority.”

“Although LOC-I events are rare, 97% of the LOC-I accidents over the past five years involved fatalities to passengers or crew. Partnering with EASA on this important initiative based on global standards and best practices will reduce the likelihood of such events in future,” said Tony Tyler, IATA’s Director General and CEO.

In support of the new standards, the proposals place greater emphasis on the flight and Flight Simulator Training Device (FSTD) instructors who are foreseen to deliver the various UPRT elements. New instructor privileges are proposed for the upset recovery training course in an aeroplane. In addition, FSTD instructor training standards are to be increased, notably for those instructors that deliver upset recovery training in existing Full Flight Simulators (FFSs), to ensure that negative transfer of training is avoided.

EASA has set a foreseen entry into force date of the proposed requirements and provisions of April 2018.